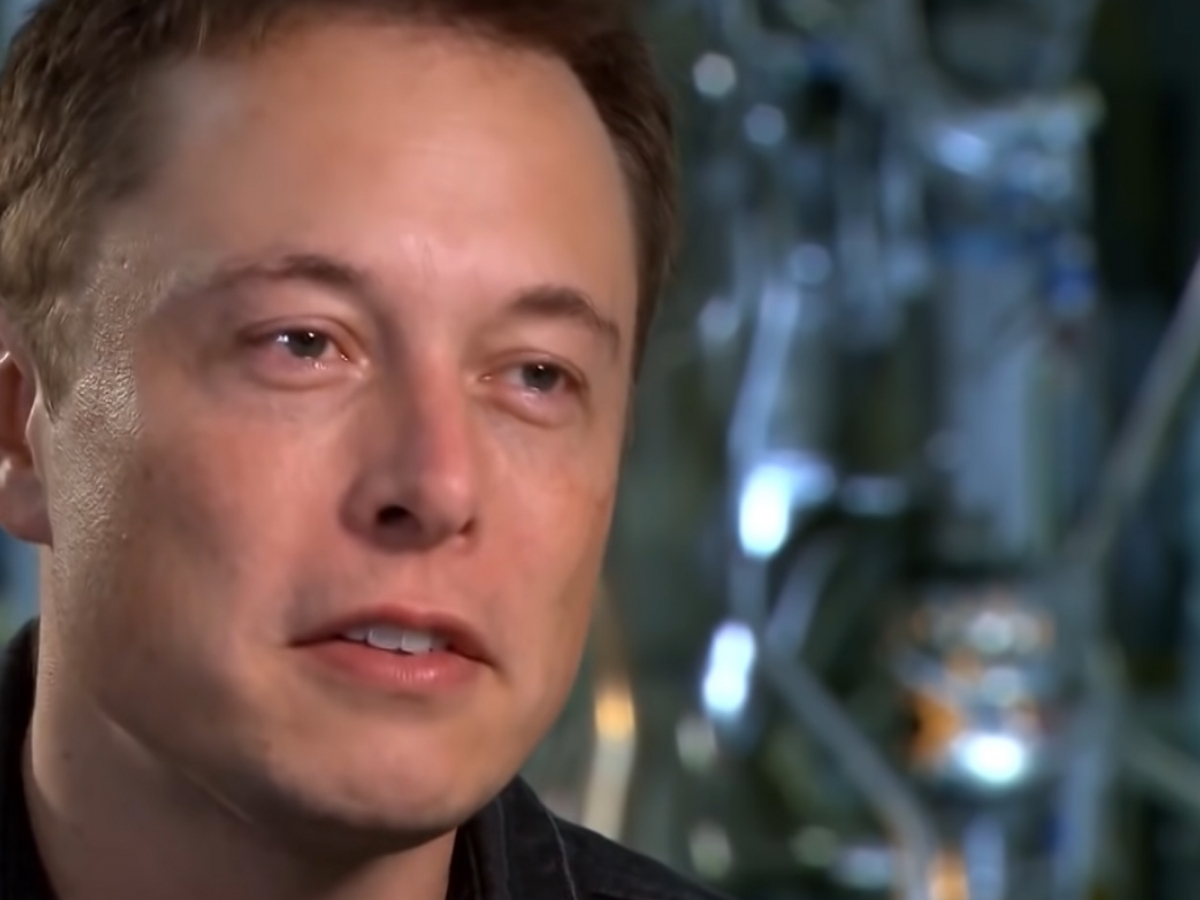 Head of Tesla, eccentric, richest man in the world and great lover of memes Elon Musk has posted a meme that seems to show an unfortunate newbie trader buying crypto assets high and then seeing these coins drop in price a few hours later.

Dogecoin cofounder Billy Markus has also posted a meme about crypto developers of highly promoted and hyped (but not necessarily valuable) coins getting support from Musk.

Billy Markus has used a picture of Egyptian hieroglyphics to troll developers of highly advertised cryptos, leaving a “translation” that says “devs do something.” As a comment, he got a ROFL emoji from Elon Musk for that.

The centibillionaire himself started this thread when he tweeted a meme about prehistoric people buying a stone and a stick with shells. The unlucky “trader” says he bought them with 10 shells, but the following day, the price ducked to only five.

David Gokhshtein, founder of Gokhshtein Media, also commented on that, saying that Musk was talking about “coins created 4 minutes ago.”

He’s talking about the #cryptos created 4 minutes ago.

On Dec. 16, meme and DOGE lover Musk posted a meme about a psychiatrist and his patient. The latter talks about “imaginary” NFTs, and the “shrink” asks if “these NFTs are in the room with us right now.”

This seems to be a reference to the recent interview with the iconic Matrix actor Keanu Reeves at The Verge. During the conversation, Reeves fielded a question about his opinion on NFTs and decentralization. The actor said that “they are so easily reproduced” and started laughing.

Elon Musk often shares his reaction to certain news or interviews by posting memes a day or two later, usually criticizing them.

Musk and Dogecoin cofounder stand up to crypto-hater Sen. Warren

As reported by U.Today earlier, Sen. Elizabeth Warren, who is known to be a firm crypto naysayer, tweeted that the Tesla CEO should start paying taxes instead of “freeloading off everyone else.”

To that, Musk responded that, this year, he is going to pay more taxes than any other American. Bloomberg calculations suggest that his tax bill next year will be more than 10 billion USD. To pay it, Musk has already sold 10% of his Tesla stock.