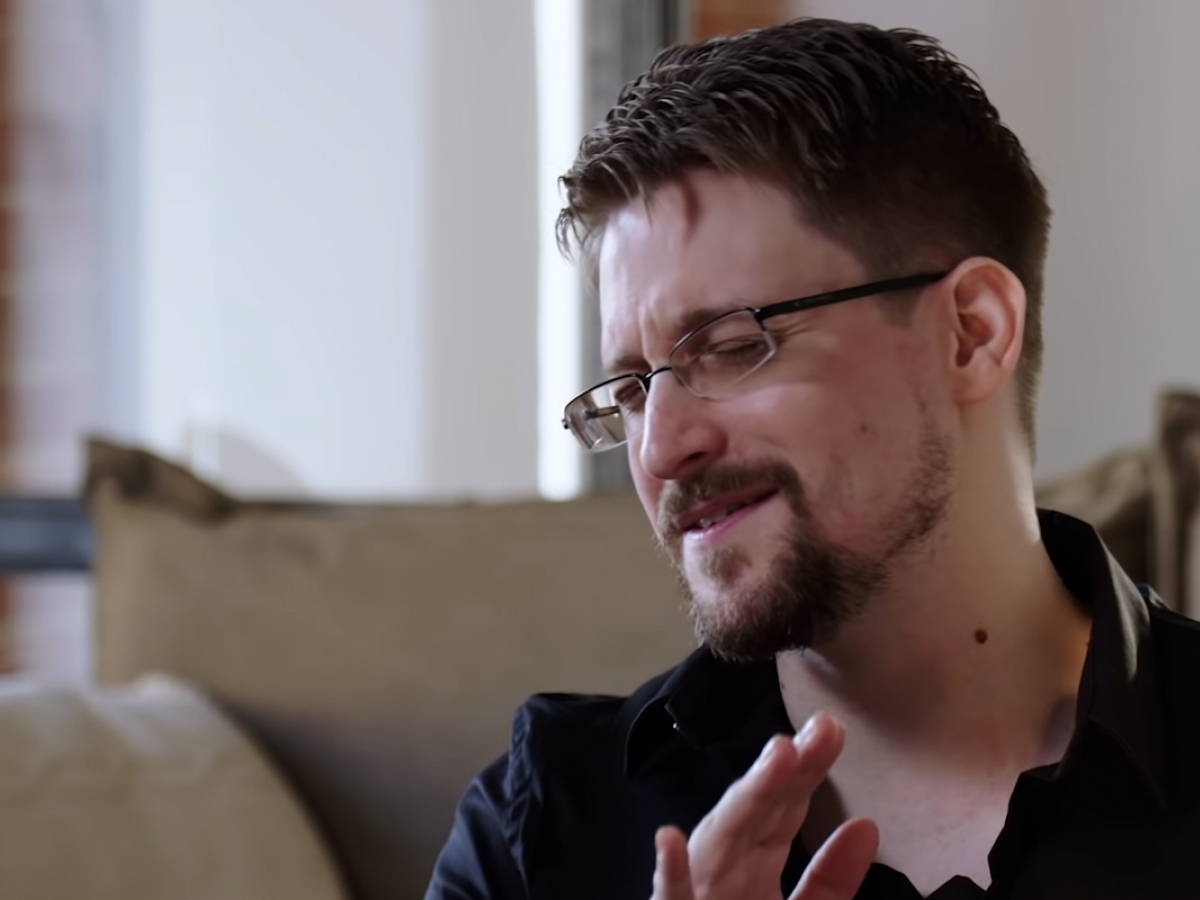 Whistleblower Edward Snowden has joined the chorus of critics who have raised the alarm about Shiba Inu.

In a recent tweet, the former National Security Agency consultant cautioned his followers against investing their hard-earned money into a “clone of dog money.”

i say this with love:

if you got talked into exchanging your hard-earned savings for some new dog money because a meme said you’d get rich, please carefully consider your odds of outsmarting a market that sold to you its stake in *not even dog money but a CLONE of dog money*

He believes that the odds of outsmarting the market are pretty low. In a follow-up tweet, he encouraged those who have a problem with his warning to take some profits.

The “Dogecoin killer” has generated an enormous amount of buzz with its stunning gains. The whimsical cryptocurrency is up 826% this month, becoming the of the 10 largest cryptocurrencies by market capitalization.

Earlier this week, Shiba Inu earned the title of the biggest meme cryptocurrency on the block, challenging Dogecoin’s supremacy.

When confronted by a member of the community, Snowden said that he was totally fine with people buying “garbage.” However, he’s concerned about those who might be manipulated into “mortgaging the farm” to buy Shiba Inu.

Snowden’s Sunday comments echo those made by Tesla CEO Elon Musk. As reported by U.Today, the centibillionaire, who’s believed to be responsible for the canine coin craze, tweeted that he bought some crypto out of curiously, urging his followers to bet their farm on the speculative asset class.

An awe-inspiring story about someone turning $8,000 worth of Shiba Inu into $5.7 billion has been covered by the mainstream media around the world.

Naysayers, however, argue that the rally may not be sustainable due to the coin’s gigantic valuation, pointing to the greater fool theory.

Shiba Inu and Dogecoin are currently worth more than 388 companies in the S&P 500 index.

In a recent tweet, Galaxy Digital CEO Mike Novogratz compared Shiba Inu to e-car manufacturer Tesla, claiming that both of them are being propelled by communities that are “sucking new disciples.”

Tesla is GameStop is cardano is amc is shiba. Going up because people want to buy. Untethered from our old reality and being propelled by communities who keep sucking new disciples in.

The Shiba Inu mania has spilled over into other Dogecoin knock-offs, with Dogelon Mars soaring by 270% over the past week.