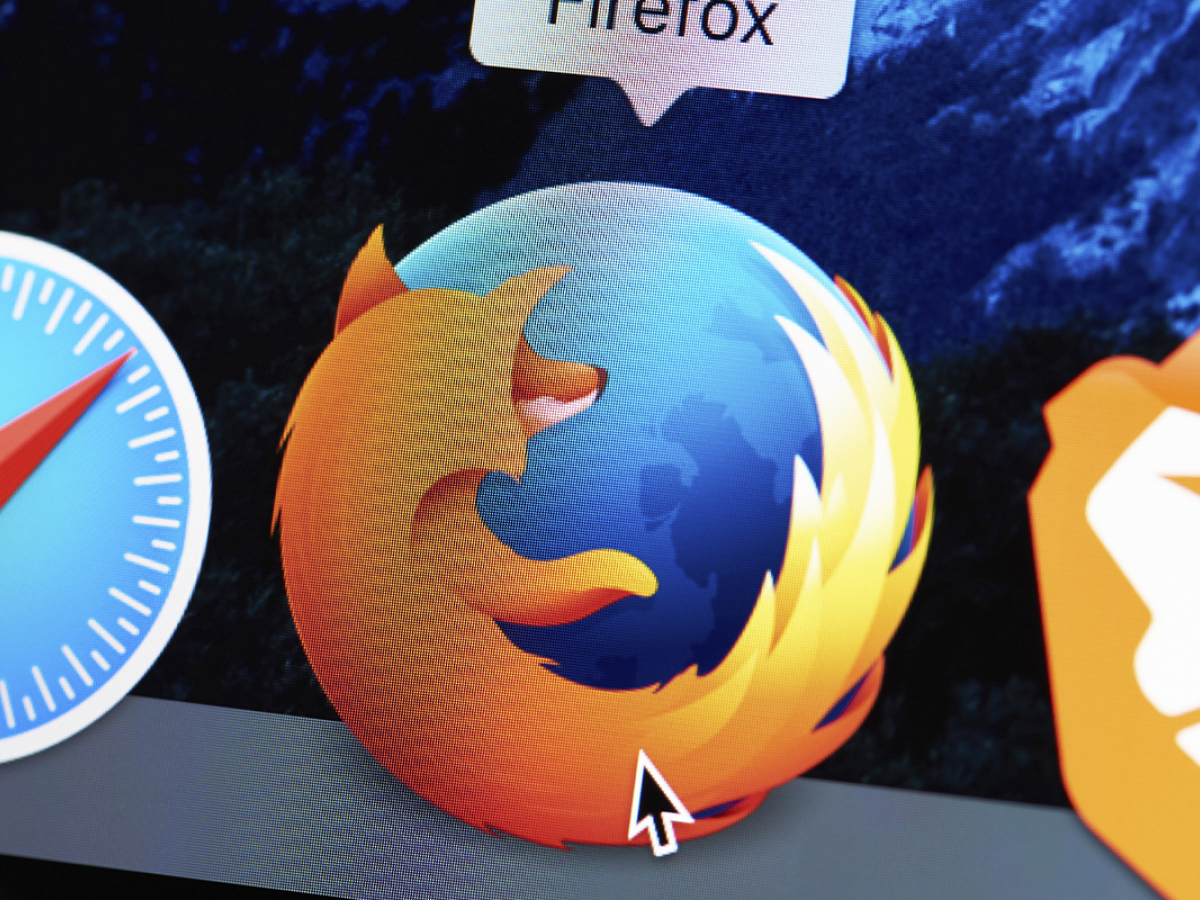 thank you for succumbing to an ignorant, reactionary internet mob

wait till them guys hear about the environmental cost of paper dollars and the entire banking infrastructure, i am sure they will have the same level of meltdown about their own constant environmental impact https://t.co/jInIaIA0DS

He went on to describe outrage culture as “cringe” in a follow-up tweet.

As reported by U.Today, Mozilla told its Twitter followers that it had started accepting donations in Dogecoin, Bitcoin, Ethereum and a slew of other cryptocurrencies in partnership with BitPay, the number one crypto payment processor.

The tweet was met with scathing criticism, with detractors accusing the California-based non-profit of destroying its reputation and threatening to cancel recurring donations.

Mozilla.org co-founder Jamie Zawinski joined the backlash on Monday. Not mincing words, he said that the organization should be ashamed of supporting “planet-incinerating Ponzi grifters” in a tweet that has accrued over 20,000 likes:

Hi, I’m sure that whoever runs this account has no idea who I am, but I founded @mozilla and I’m here to say f*ck you and f*ck this. Everyone involved in the project should be witheringly ashamed of this decision to partner with planet-incinerating Ponzi grifters.

Due to the extremely negative response, Mozilla announced that it had paused cryptocurrency donations on Thursday, acknowledging the adverse impact of cryptocurrencies on climate.

Ironically, Mozilla had been accepting cryptocurrency donations for years, unbeknownst to crypto critics. It partnered with the Coinbase exchange all the way back in 2014 to start receiving contributions in Bitcoin.

Moreover, its cryptocurrency donations would get immediately converted into fiat, but the mere idea of legitimizing crypto seemed to be intolerable for the naysayers.

Crypto proponents now claim that they will stop using the Firefox browser in retaliation.

Alex Gladstein, chief strategy officer at the Human Rights Foundation, tweeted that Mozilla’s reasoning behind dropping Bitcoin payments was the “height of ignorance.”