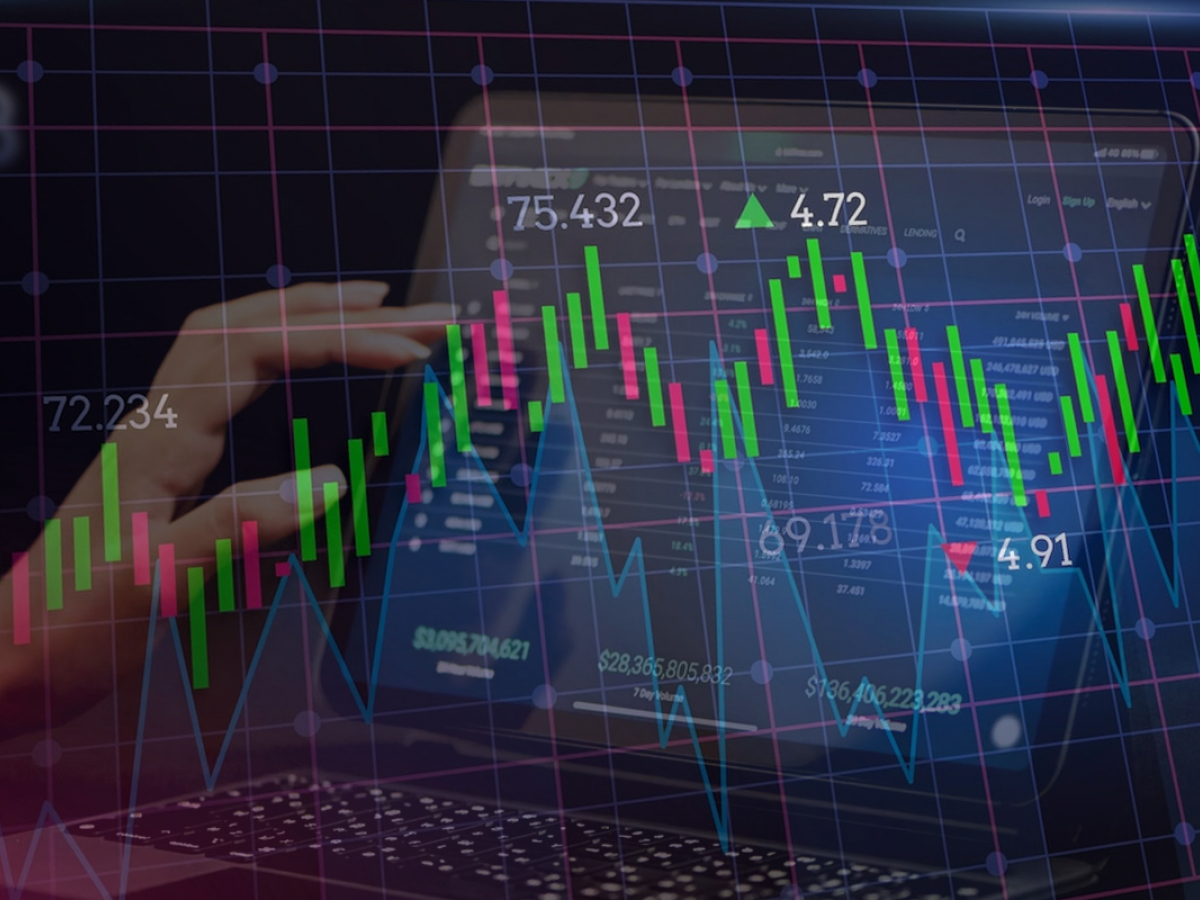 The “crypto crash” of 2022 was one of the biggest and strongest plunges in the history of the digital assets industry as a variety of assets have lost up to 50% of their value in a matter of days. The most notable case was Ethereum, which plunged to $880 in a matter of days, reaching values below the 2017 ATH.

Such a strong drop in the capitalization of the market, plus a series of liquidations and margin calls received by companies holding digital assets or having long positions open, could have caused fear among institutional investors, which led to almost $500 million outflows from the industry.

According to Coinshares, outflows appeared on June 17 but have only now been reflected because of the reporting lag that exists among institutional investors and companies. The main reason, as already mentioned, is the Bitcoin and crypto market crash. As the data suggests, outflows were focused mostly on Bitcoin.

The biggest outflow provider is the Purpose Bitcoin ETF, which provided $490 million outflows WTD, with month-to-date flow at negative $343 million. The only asset that saw inflows is the Short Bitcoin asset that exposes investors to “Bitcoin short orders,” allowing making a profit from a descending asset.

As for the territorial source of outflows, Canadian exchanges are the biggest providers of negative volume as we saw large withdrawal activity on them back on June 17.

Luckily, we should not see such large outflows in the next report as the market was already in the recovery process, and we should expect neutral or positive dynamics on institutional addresses.