Crucial Decision on Testnet Hard Fork to Be Made Next Week 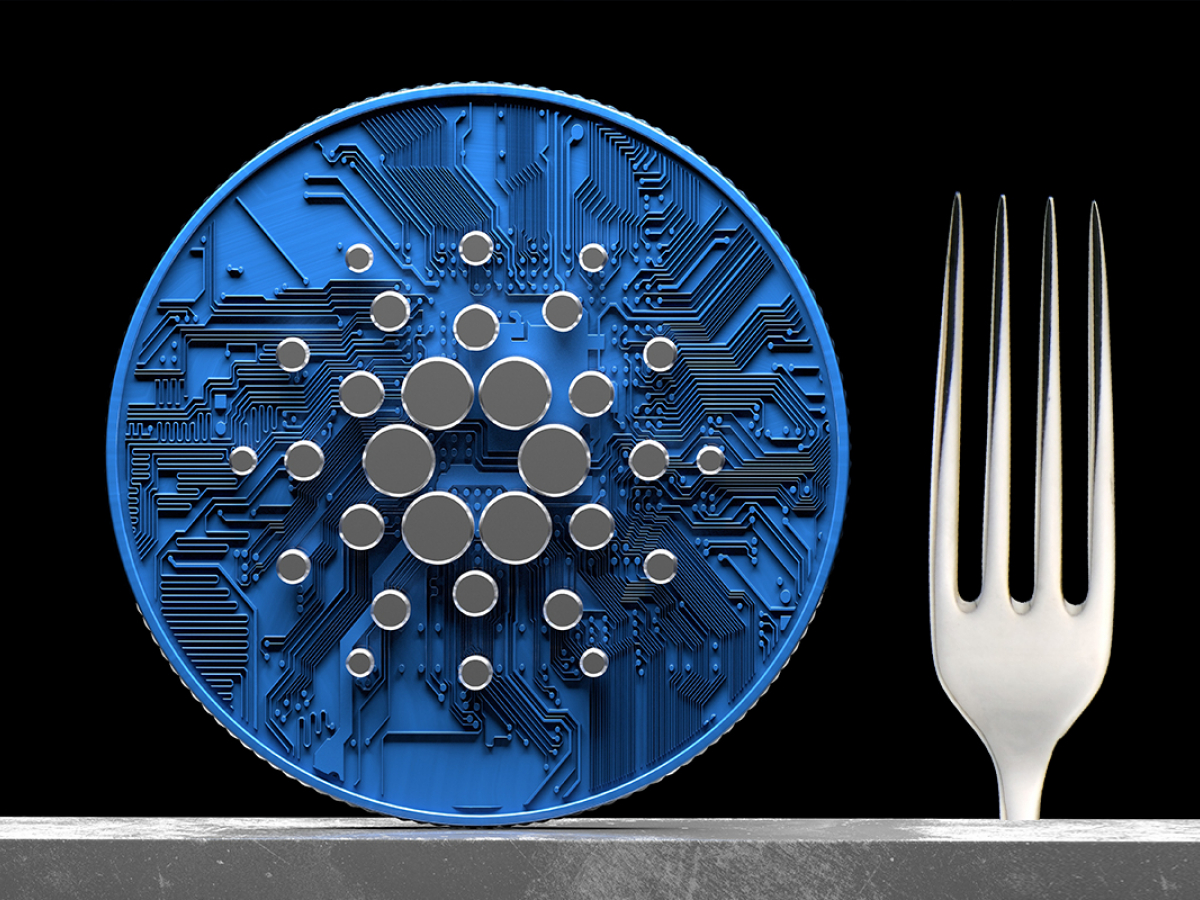 As stated in its weekly development update, work remains ongoing for Cardano’s Vasil Hard Fork despite the shift in date for its mainnet release. As previously reported, IOG agreed on a new target date to hard fork the testnet at the end of June. Exchanges and SPOs should have four weeks to accomplish all necessary testing and integration tasks before the mainnet fork. This places a tentative end-of-July date for the Vasil mainnet hard fork.

According to information provided in its weekly report, the IOG team has tagged a new node, v.1.35.0-rc4. This version of the node might be used for the Cardano testnet hard fork. A go-or-no-go decision on this matter will be taken after a weekly review meeting this Friday, according to the statement. At the time of publication, details on whether this was agreed upon were scanty.

It discusses other continuing developments, such as the teams testing Plutus V2 and the CIPs 31/32/33 now included in CLI. Four different CIPs, including CIP-31 (Reference Inputs), CIP-32 (Inline Datums), CIP-33 (Reference Scripts) and CIP-40 (Collateral Outputs), are expected to be included in the forthcoming Vasil update.

The teams advanced their work on UTXO HD functionality and pipelining. Pipelining, an improvement to the consensus layer that enables quicker block propagation, is one of the major scaling updates to be implemented this year.

Cardano’s upcoming upgrades, according to IOHK, could make it faster than its rivals and a highly competitive platform for decentralized finance (DeFi).

Earlier in the week, IOG stated that it was extremely close to finalizing the core work of the Vasil Upgrade and had managed to get through the majority (nearly 95%) of its Plutus V2 test scripts.

As stated in the report, IOG hopes to deliver Cardano’s lightweight wallet, Lace, this summer. Also, IOHK provided network growth information. Currently, 1,022 projects are building on Cardano, while a total of 90 projects have recently been launched on Cardano.

The number of NFT projects remains 5,868, and the number of Plutus scripts is now 2,832. Cardano native tokens have also surpassed 5.2 million.