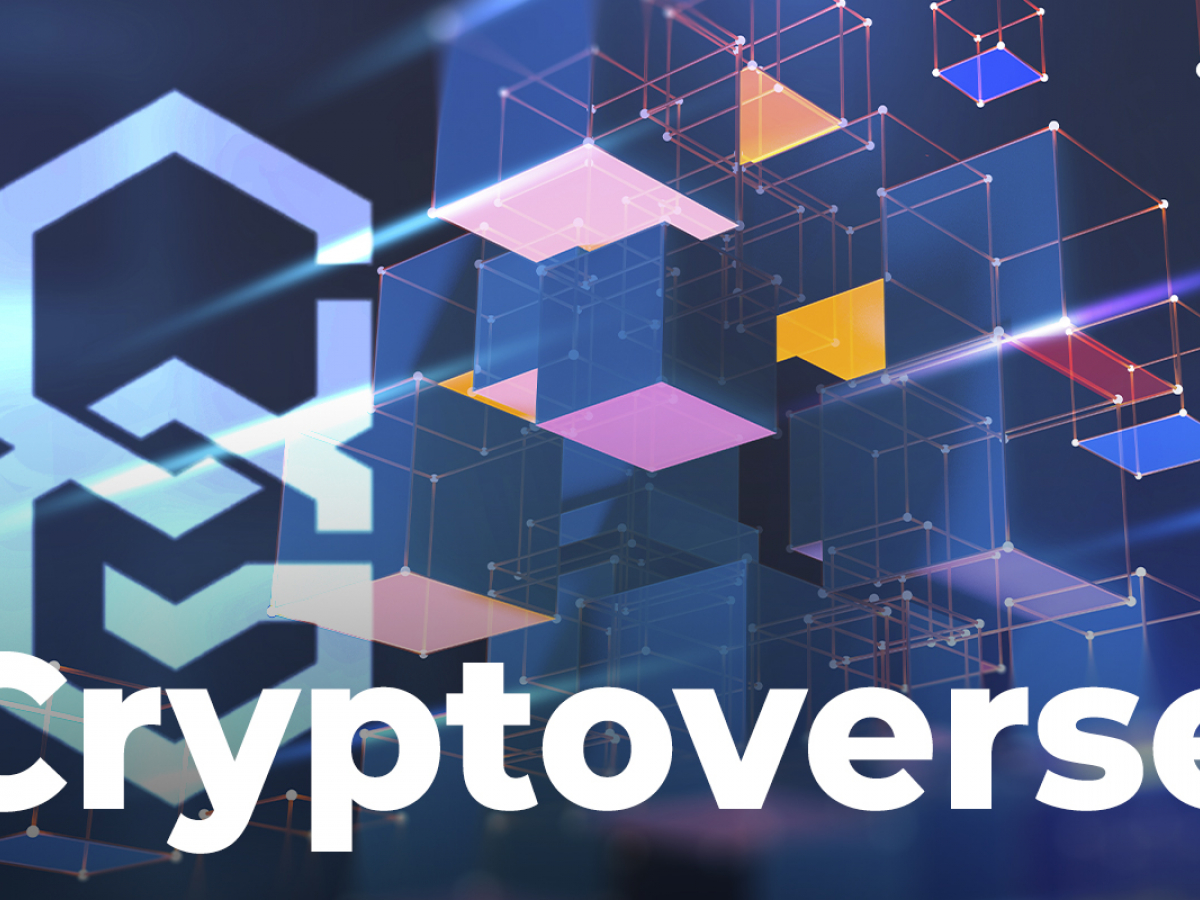 The Cryptoverse by ChainGuardians promotes itself as one of the most advanced GameFi products so far due to its revolutionary gameplay and cutting-edge design.

Eight islands in a cyberpunk world: What is Cryptoverse?

The Cryptoverse is a user-centric Metaverse ecosystem with different social lawyers and gamification mechanics. Its architecture includes multiple in-game assets, such as avatars, vehicles, buildings and land plots.

📣 Welcome to the #Cryptoverse!

A 3D #Metaverse composed of collective imagination – underpinned by $CGG. 🪐

The Cryptoverse’s virtual world leverages Unreal Engine 5, which is the fastest, most flexible and resource-efficient gaming engine for on-chain games.

Its world includes eight islands (“Zones”) and one center Zone, called The Hub, that is set to be a gathering place for all of Cryptoverse’s inhabitants.

This technology allows Cryptoverse to combine VR, AR and XR immersive experiences on a single platform.

Besides a novel gaming mechanism, Cryptoverse will have its own Dual Architecture SDK for game developers. It is designed to create animations, effects and other elements of GameFi “front-end” with no-code instruments. Skilled developers will also be able to experiment with advanced modular SDK.

Land sale in Cryptoverse is in the cards

Just like other ChainGuardians products, Cryptoverse will be governed in a DAO-like model by the holders of its core native asset, CGG. It will also implement a number of eccentric monetization instruments, like NFT sharding and combination, and Prana, a specific kind of karma points module.

Robbie Cochrane, co-founder of The Cryptoverse, stressed the importance of the upcoming release for both the ChainGuardians ecosystem and the entire Web3 segment:

The Cryptoverse is an immersive 3D virtual world built in Unreal 5 which is underpinned by blockchain technology. Within the Cryptoverse, users will be empowered to create, own LAND, govern and monetize experiences using CGG, the token which also underpins the ChainGuardians and ChainBoost ecosystem

In the coming weeks, a presale  will launch for land plots inside The Hub and all other gaming zones. A 10% discount will be offered to early-stage participants.