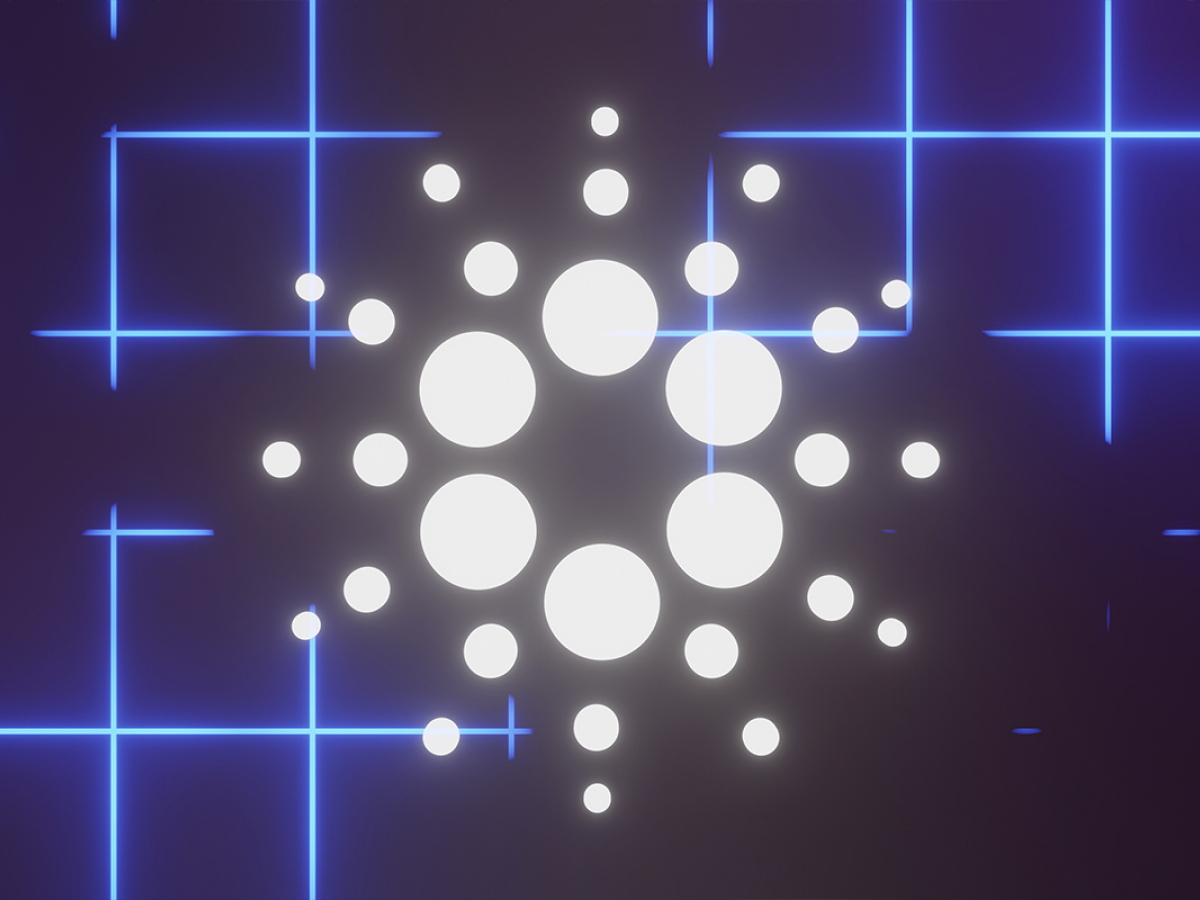 According to data provided by Messari, Cardano is ahead of Ethereum in terms of transaction volume over the past 24 hours ($7.02 billion and $5.41 billion, respectively).

The two rival cryptocurrencies are neck-and-neck when it comes to adjusted transaction volume.

Notably, Cardano users only paid $66,058 in transaction fees during the last 24 hours compared to Ethereum’s $44.74 million.

While critics tend to dismiss Cardano as a “ghost chain,” there’s already some prominent dApps running on the top of the proof-of-stake blockchain such as stablecoin hub Ardana, decentralized exchange Maladex, decentralized banking protocol MELD and non-fungible token marketplace CNFT.IO.

As reported by U.Today, Cardano-powered decentralized exchange SundaeSwap recently announced that it would launch its mainnet this Thursday.

John Woods, director of Cardano architecture at Input Output, described numerous scaling solutions that are expected to be implemented in 2022 (Plutus script enhancements, Hydra, sidechains and Mithril). He also said that there was “an enormous” number of projects that were nearing the completion of their development:

You may have a couple of extra minutes for your transaction to go through depending on how busy it is at a given time. However, we have a really really solid plan for scaling.

Last week, Cardano (ADA) also won a poll posted by Ethereum founder Vitalik Buterin, in which he asks which Ether alternative could end up becoming the world’s dominant cryptocurrency by 2035.

Cardano is back in the top 5

The price of the native ADA token is up roughly 7%, CoinMarketCap data shows. It has added more than 26% over the past week.

It is now the fifth-biggest cryptocurrency by market capitalization, surpassing the USD Coin stabecoin and Solana.