Call of Duty to stay on Playstation, says Microsoft 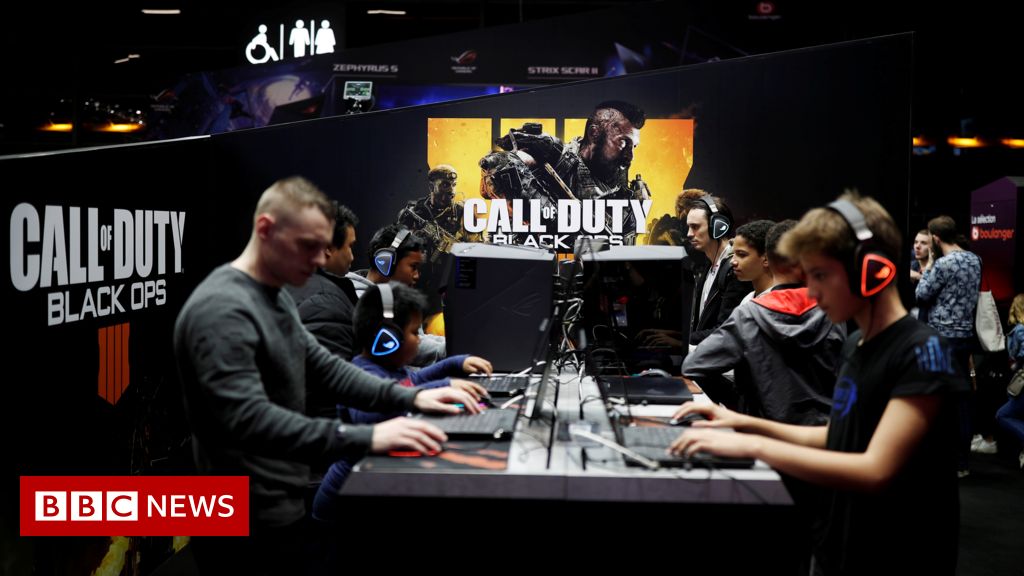 Call of Duty is to remain on Playstation, Microsoft bosses have said, after news that the tech giant is to buy games company Activision Blizzard.


The deal worth $68.7bn (£50.57bn) had raised questions over the future of the shooter video game franchise, which is a big hit on both PlayStation and Xbox.


Microsoft Gaming CEO Phil Spencer tweeted on Thursday to say the game would have a future on Sony platforms.


“Had good calls this week with leaders at Sony,” Spencer he posted, external.

“I confirmed our intent to honour all existing agreements upon acquisition of Activision Blizzard and our desire to keep Call of Duty on PlayStation.”

He added: “Sony is an important part of our industry, and we value our relationship.”

The move – the biggest acquisition in Microsoft’s history, which is expected to be finalised in 2023 – means the company will take ownership of gaming franchises like Call of Duty, Warcraft and Overwatch.

Microsoft claims it will help them grow their gaming business across mobile, PC and consoles along with providing building blocks for the metaverse.

Call of Duty started out in 2003, first focusing on games set in World War II, but has since moved into the Cold War, the 1980s, futuristic worlds, and outer space.