Burkina Faso: About 60 killed in blast at informal gold mine 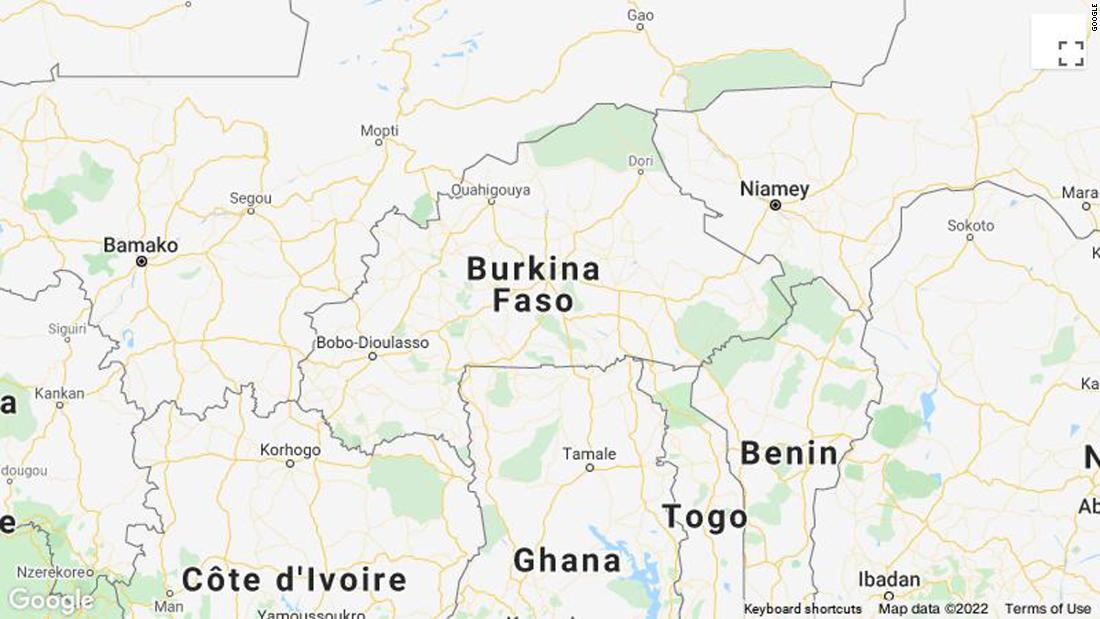 The cause of the explosion in Poni province was not yet known, Poni’s high commissioner Antoine Douamba told state television.

It was not clear exactly what kind of gold mining went on at the site. Burkina Faso is home to some major gold mines run by international companies, but also to hundreds of smaller, informal sites that operate without oversight or regulation.

Burkina Faso, one of the world’s least developed countries, is under attack from Islamist groups linked to al Qaeda and Islamic State who seek control of mining sites as a means to fund their violent attacks.

An estimated 200 people were killed in attacks by a local militia in a deadly two-day rampage for gold in Solhan, in the country’s northern Yagha province in June last year.

A CNN investigation found that the killings were perpetrated by children — some as young as 12.

Monday’s blast was hundreds of miles from where these groups usually operate and there was no sign that Islamist militants were involved.

Burkina Faso loses up to 20 tons of gold, worth around $1 billion on the open market annually through informal mining and exports, officials told CNN.

Here’s How Bitcoin’s Downtrend May End