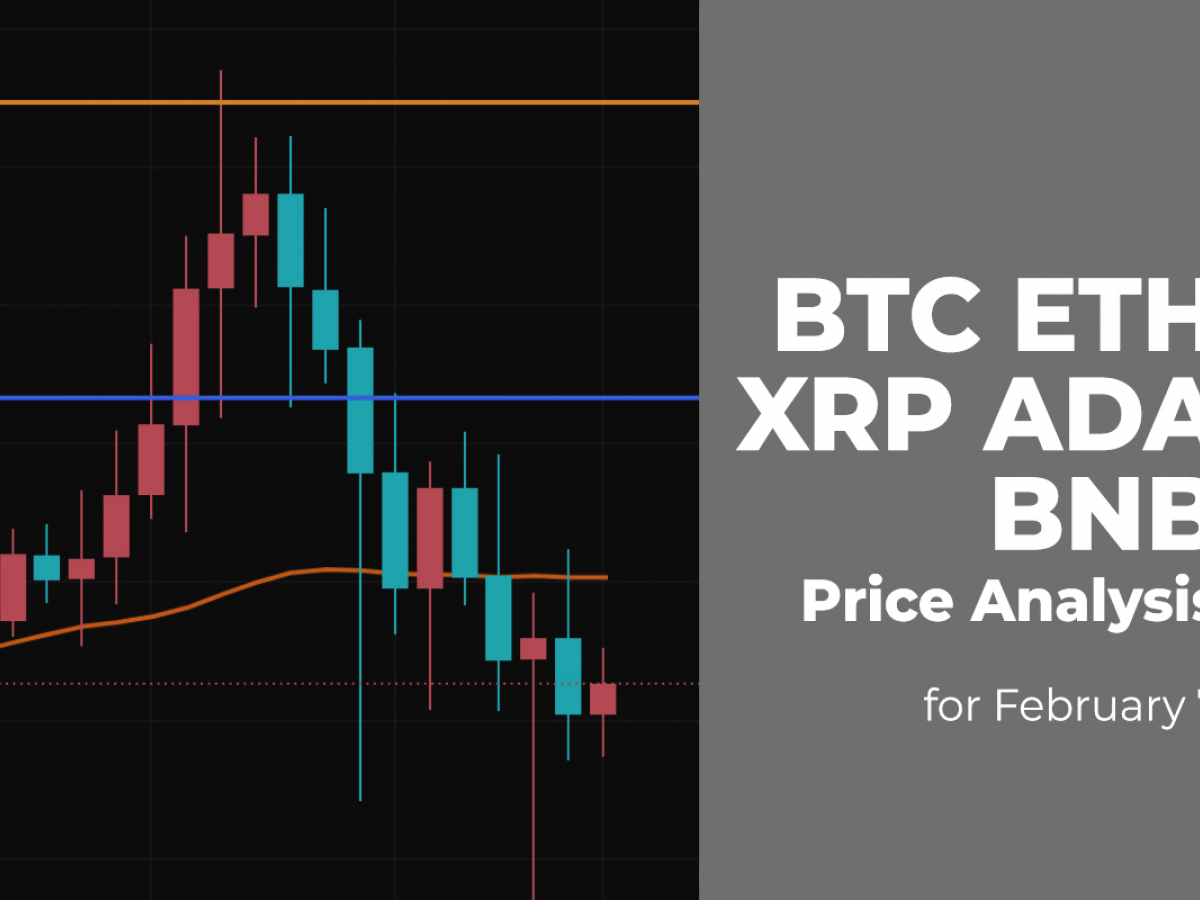 The new week has started with the continued growth of the market as most of the coins are in the green zone.

Over the weekend, the POC line ($41,650) acted as a resistance and kept the price of Bitcoin (BTC) in a narrow sideways range for a long time.

Tonight, the bulls attacked the $42,450 level and set the February high at $43,000. At the same time, the growth took place on medium volumes and was not supported by large buyers.

If at the beginning of this week, buyers fail to increase volumes, then the price of BTC can roll back below the Point of Control line ($41,650).

Last Saturday, the price of Ethereum (ETH) fixed above the psychological level of $3,000 and consolidated in a sideways range, using this level as support.

On Sunday evening, sellers briefly pushed the price of ETH to the $2,950 mark, and buyers responded with a weak bullish impulse, which marked a local high at $3,090.

If the onslaught of the bulls can be supported by large volumes, then the pair may test the resistance of $3,200. Otherwise, the bears may return the price to the area of the two-hour EMA55.

XRP is the biggest gainer from the list as its rate has rocketed by 13% over the last 24 hours.

XRP has broken the resistance level at $0.6959 today against the declining trading volume. Currently, one needs to pay attention to the area where the daily candle closes. If buyers can hold the initiative and the rate remains above $0.75, there is a chance to see XRP around the zone of the most liquidity at $0.80 by the end of the week.

Cardano (ADA) has reached the resistance level at $1.188 on the daily chart. If, today, bulls can keep the price around this area, there is a possibility to see a breakout and further growth soon.

Binance Coin (BNB) has gained the least on the list today as the rise of the native exchange coin has accounted for 1.65%.

Binance Coin (BNB) has started to realize the energy accumulated since mid-January in a wide range. If the growth stops in the area of $440-$450 and a new accumulation phase starts, there is a chance to see a continued rise to the resistance level near the zone of $500.