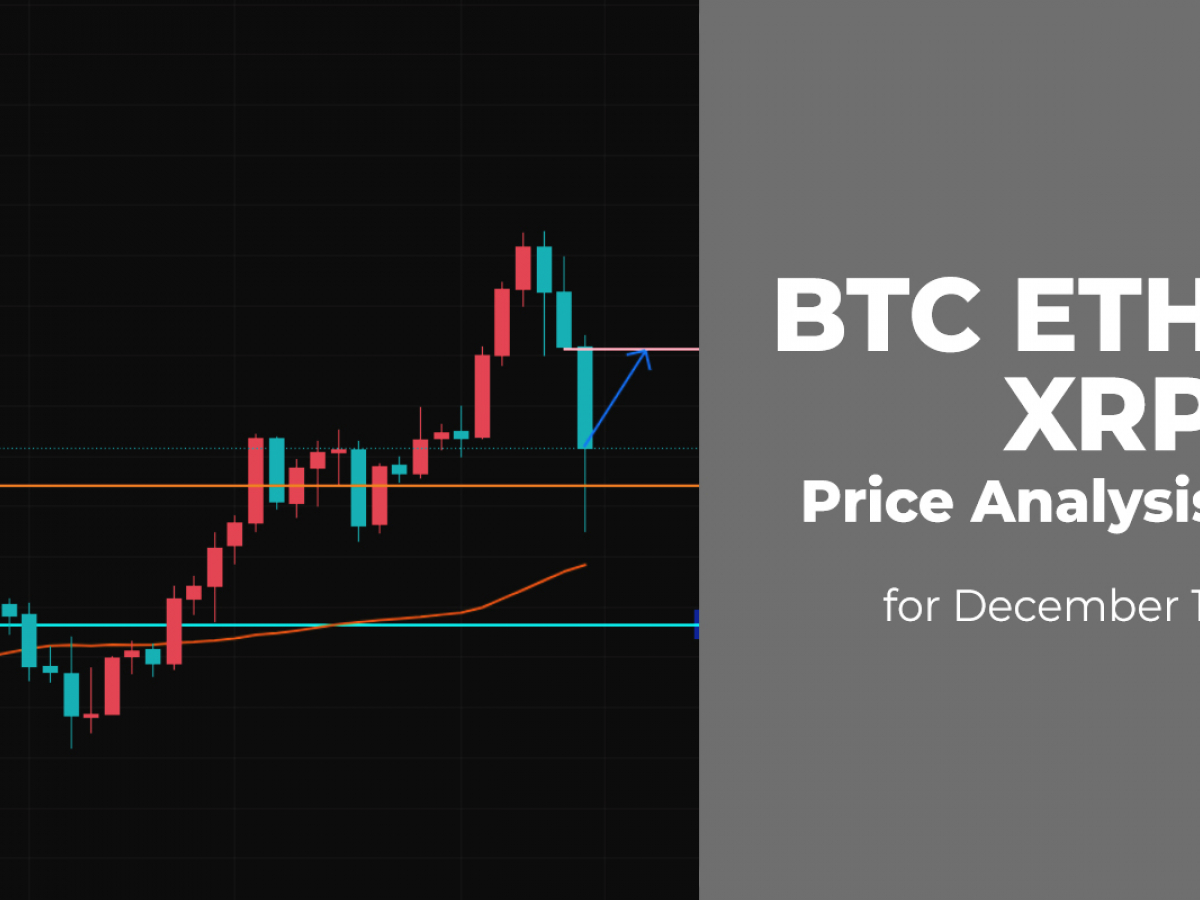 The weekend began with the continued fall of the cryptocurrency market as all of the top 10 coins are in the red zone.

Despite yesterday’s bearish candle, the rate of Bitcoin (BTC) is trying to stay above the vital level of $47,000.

Bitcoin (BTC) keeps trading below the vital mark of $53,000. The ongoing bearish pressure is confirmed by a high selling trading volume. However, one needs to pay close attention to the area where the daily candle closes.

In case buyers can accumulate power, there is a chance to see the rise to the crucial $50,000 mark.

Ethereum (ETH) is the biggest loser from the list as the rate of the main altcoin has declined by almost 5% since yesterday.

Ethereum (ETH) is located in a wide channel between the support at $3,400 and the resistance at $4,842. At the moment, neither bulls nor bears have seized the initiative, which means that sideways trading is the more likely price action for the upcoming week.

XRP is also not an exception to the rule with a fall of 3% over the last 24 hours.

After the continued bearish trend, XRP has bounced off the important level at $0.80. While the price remains trading above it, there is a possibility to see a correction to the nearest resistance at $1.01.

However, bulls need to accumulate more strength for that, which means that this is the more likely mid-term scenario.