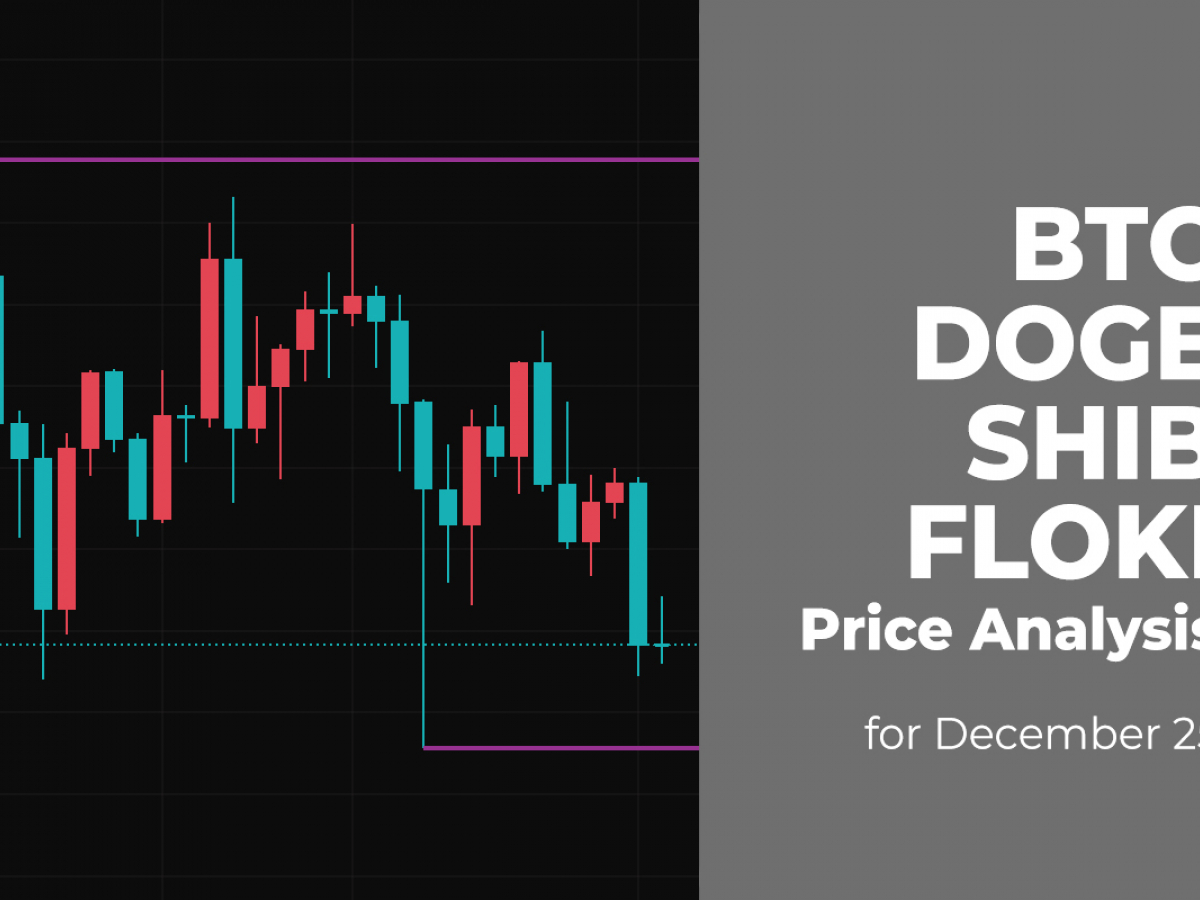 The weekend has begun with the slight correction of the cryptocurrency market as almost all of the top 10 coins are in the red zone. Solana (SOL) is the only exception to the rule, going up by 1.20%.

Bitcoin (BTC) has fixed above the vital mark at $50,000, which means that there is a good chance to see the continued rise next week.

If such a scenario comes true, the rate of the main crypto can reach the resistance level at $53,300 within the next few days.

Unlike Bitcoin (BTC), the price of DOGE has gone up by almost 2% since yesterday.

Despite today’s price rise, DOGE remains trading in a wide channel between the support at $0.1310 and the resistance at $0.2204.

Currently, neither bulls nor bears are controlling the situation, which means that ongoing sideways trading is the more likely scenario for the upcoming days.

SHIB has not followed DOGE, declining by 3% over the last day.

SHIB is trying to rise after yesterday’s drop against the low buying trading volume. Until SHIB is trading above the support at $0.00002952, bulls dominate over bears. However, buyers need to come back to the resistance at $0.00005435 and break this level to continue the mid-term growth.

FLOKI is the biggest loser from the list, going down by 4%.

FLOKI is trading similarly to SHIB as the rate of the meme coin also remains above the support at $0.0001150. However, if bears break it and fix below, the fall may lead the price to the crucial area around $0.00001 shortly. Such price action is relevant until the end of the month.