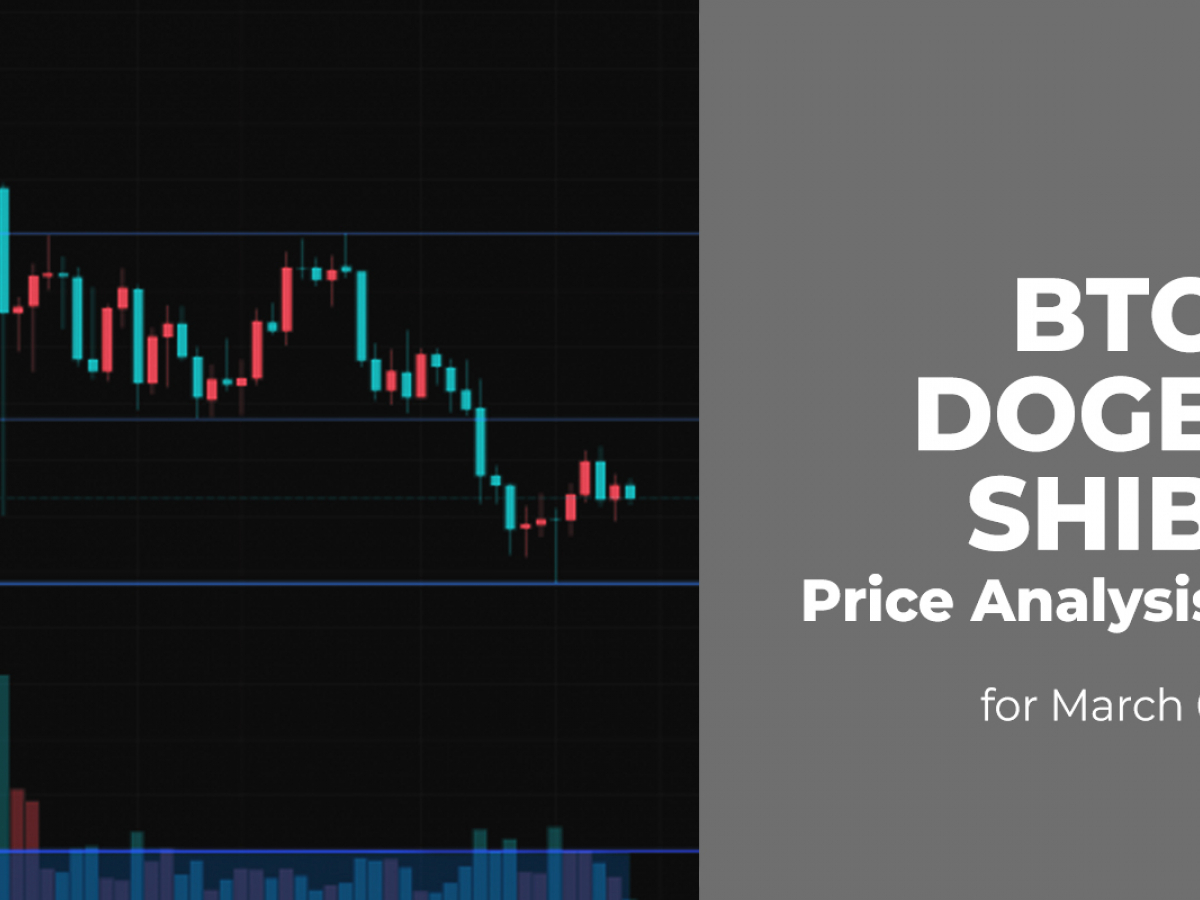 The last day of the week has turned out to be bearish for the cryptocurrency market as most of the coins remain in the red zone.

The rate of Bitcoin (BTC) is almost unchanged since yesterday. It has dropped by only 0.46% over the last 24 hours.

On the daliy chart, Bitcoin (BTC) is below the crucial level of $40,000. As long as bulls cannot seize the initiative, bears keep controlling the situation on the market. The selling trading volume is declining, which means that if the daily candle fixes above the $39,000 mark, the breakout of $40,000 may happen next week.

DOGE is following Bitcoin (BTC) as its rate has also not changed since yesterday.

Despite the relatively neutral mood, the price is slowly approaching the support level at $0.1204 on the daily time frame. Currently, one needs to pay close attention to where the daily candle closes. If bears manage to keep the pressure on, the breakout of the level might be a prerequisite for a sharp drop to the zone around $0.11 shortly.

SHIB is the only gainer from the list today as the meme coin has risen by 0.35%.

SHIB is trading similarly to DOGE as it is also located near the support level at $0.00002310. However, the volume is declining, which means that bears are getting weaker, confirming buysers’ power.

All in all, if bulls can keep the rate above the support, there is a chance to see slight growth to the middle of the channel ($0.000026).