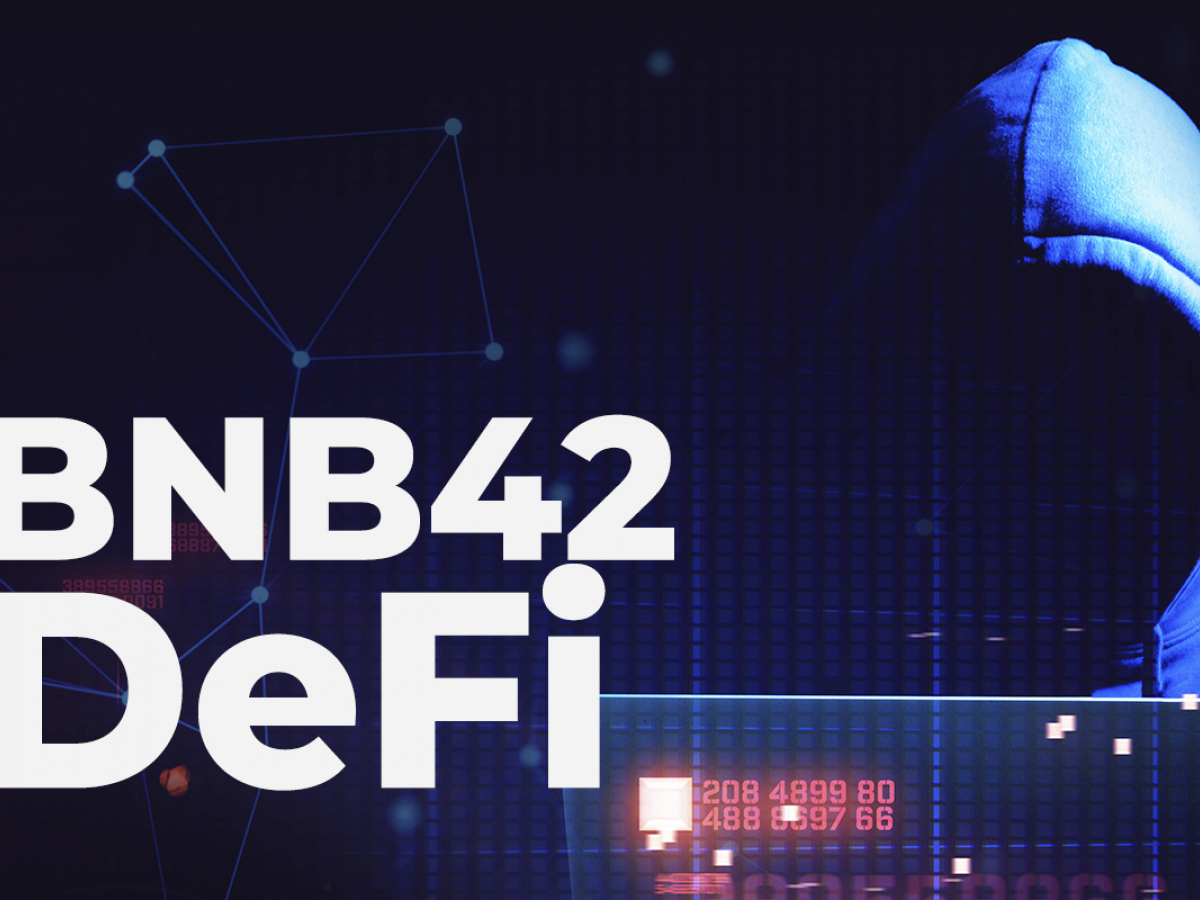 Another day, another rug pull. However, this time result looks fairly predictable: BNB42 teased jaw-dropping rewards for all investors in a Ponzi-like style.

According to the official announcement by CertiK, a top-tier cybersecurity auditor, BNB42, a BSC-based yield farming protocol was rug-pulled on Feb. 15, 2022.

#CommunityAlert 🚨#BNB42 has been detected as a #rugpull.

The owner of the contract deployed an UNVERIFIED contract, in which there is a function `withdraw()` to only allow the owner to withdraw the entire total BNB (eth.balance(this.address) wei) to owner’s address. pic.twitter.com/f0S1urDPvM

The owner of BNB42’s main contract deployed another unaudited contract to withdraw all funds. As such, the ownership of BNB42’s yield farming engine was changed in a number of clicks: the new contract became the only one that was able to withdraw users’ liquidity.

Today, Feb. 16, 2022, all social media accounts and the main website of BNB42 have been taken down. The team is not available for comment while the BNB42 page is being removed from trackers.

However, according to the few remaining data, BNB42 was a blatant scam from the very beginning. Its team used to offer unbelievable rewards in short periods: