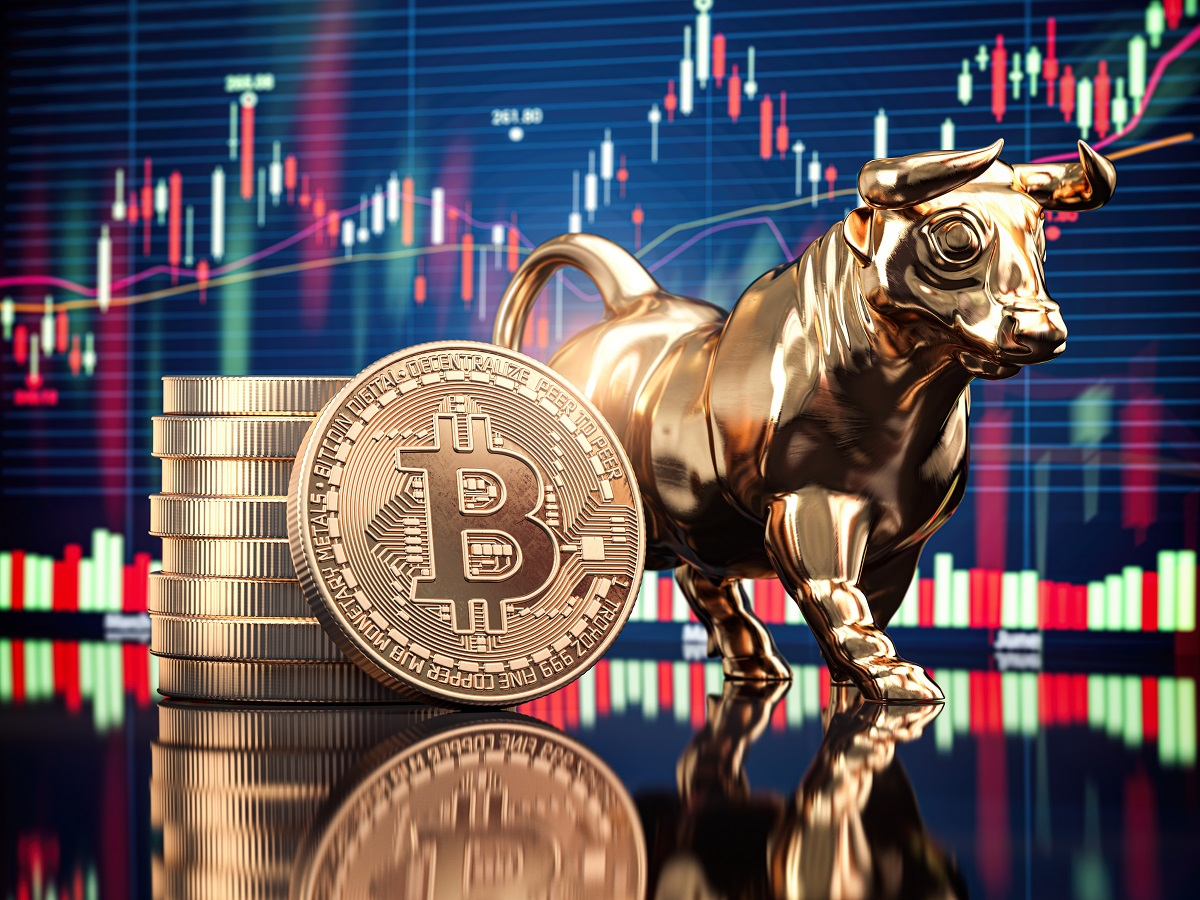 MicroStrategy CEO Michael Saylor has predicted that the price of Bitcoin could eventually skyrocket to a whopping $6 million per coin in an interview with The Information.

Saylor is convinced that the price of the bellwether cryptocurrency is still far from reaching its long-term potential.

In early December, MicroStrategy announced that it had bought another $84 million worth, which brought its average purchase price to almost $30,000.

After making a killing with its foray into Bitcoin last year, MicroStrategy has generated only minuscule returns with the coins it loaded up in 2021.

The price of Bitcoin is up 70% since the start of the year, but it is down 29% from the all-time high peak that was logged last month. For comparison, the MicroStrategy stock is up roughly 40%. The benchmark S&P 500 index, for comparison, is up 22.33%.

Yet, the underwhelming gains did not shake Saylor’s faith in the largest cryptocurrency.

In a November interview with CNBC, Saylor made an overly optimistic prediction about Bitcoin going up forever:

Our view is [Bitcoin will] be volatile because it’s plugged into the entire crypto market and it’s new, but it’s going up forever.

Saylor personally holds roughly $866 million worth of Bitcoin, according to his interview with The Information.

Those who have been keeping tabs on Saylor’s comments should not be surprised by his uber-bullish prediction. In February, he said that the market cap of Bitcoin would reach $100 trillion one day, which means that it would double the current value of the U.S. stock market.