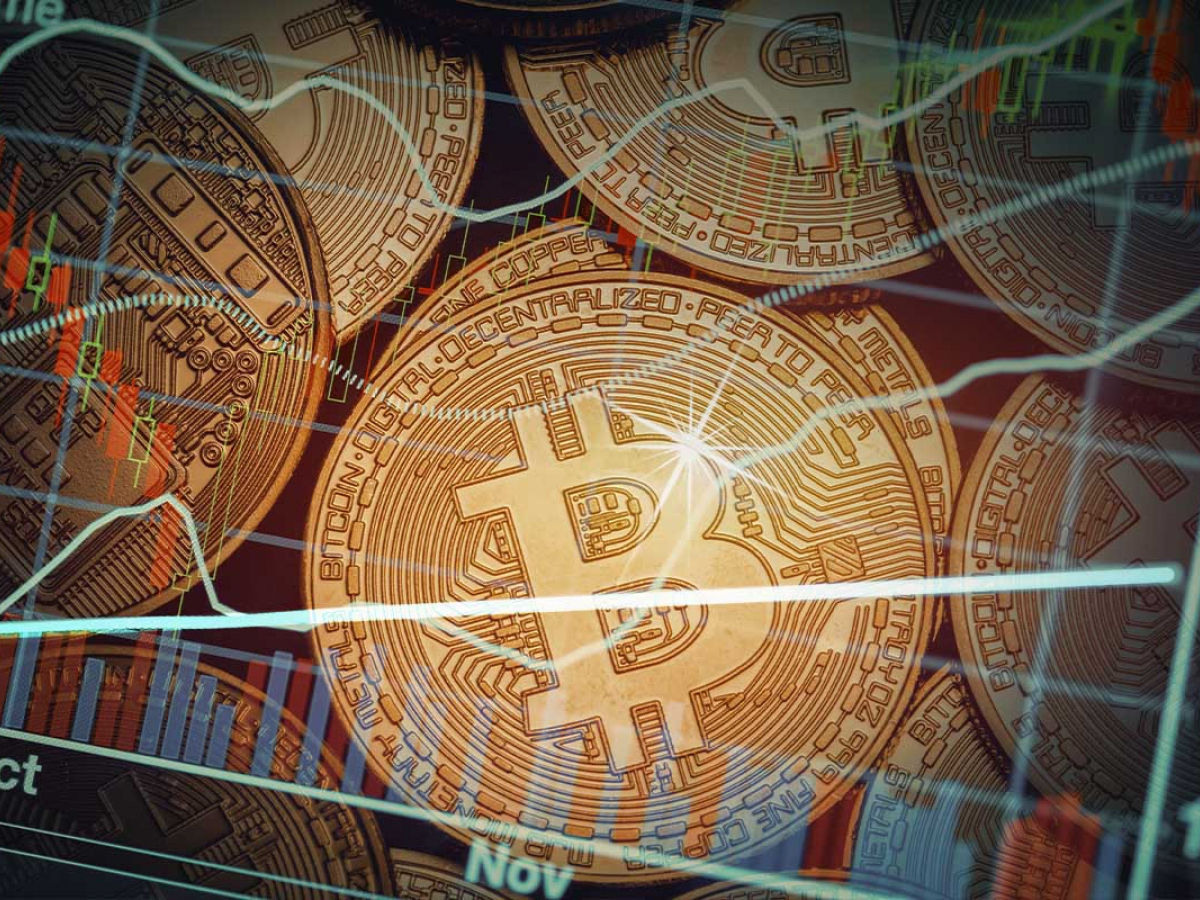 CNBC’s ”Mad Money” host Jim Cramer says Bitcoin could experience a rally in the near term, although it might take years before the coin reaches its previous highs. Referring to charts analyzed by Tom DeMark, he suggested that Bitcoin may have a ”nice’’ relief rally over the next several months, although he does not see it revisiting its former highs for years or even decades.

In his breakdown of DeMark’s findings, Cramer looked at the Bitcoin daily chart from April of last year to the present day. The CNBC host noted that until a few months ago, Bitcoin had not experienced a downward retracement of more than 50% on a closing basis since 2020.

According to DeMark, which has a 13-step buy and sell countdown, large drops of this magnitude frequently cause structural harm to the asset in question. Cramer says that in the long-term perspective, DeMark claims that it may take several years, or even decades, for Bitcoin to return to its previous highs, or we might never see them again.

But he cautions viewers, saying he does not condone purchasing cryptocurrency now, but investors might get a better price to opt out if they want to sell.

Although the recovery predicted might be welcome by investors, Bitcoin is still 70% behind its record high, which was set in November. BTC has decreased by 57% year to date.

Despite numerous predictions that the market’s bottom may be near, there remains a great deal of economic uncertainty, and some market observers think that Bitcoin may still have further room for decline.

As previously reported by U.Today, Jim Cramer said on the Squawk Box show that Bitcoin might fall to $12,000, the price at which “it was before this whole fiasco began.”