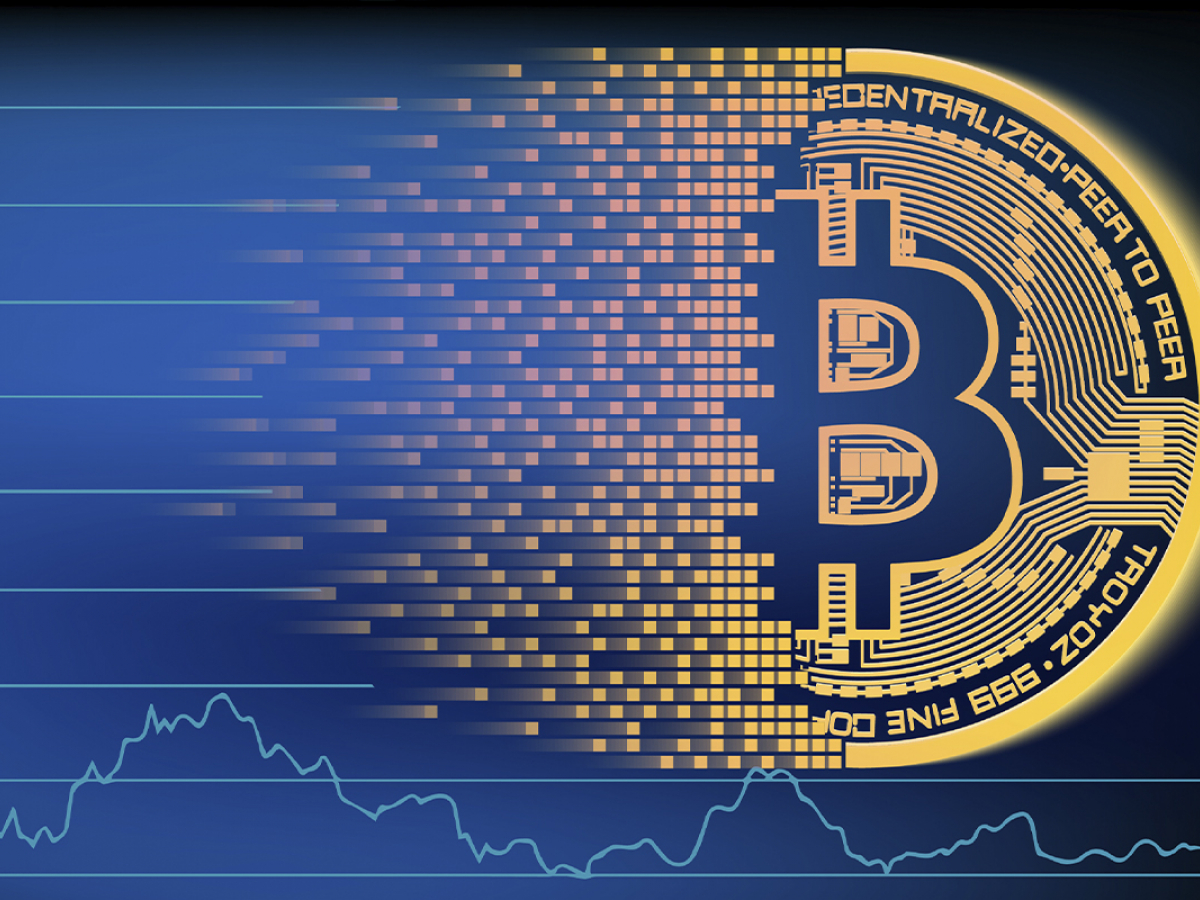 Bitcoin’s recent recovery ended up being short-lived, with the largest cryptocurrency slipping back below the $40,000 level

Bitcoin, the largest cryptocurrency, has once again printed the so-called “Bart Simpson” retracement pattern, dashing the hopes of bulls.

The pattern, which is named after the shape of the haircut of the character from the most successful animated series of all time, is formed when a sudden price spike is followed by a sharp drop.

Earlier today, the top coin spiked to nearly $41,800, printing a massive green candle in its hourly chart. To the chagrin of bulls, an equally big red candle came shortly after that. At press time, Bitcoin is bowering slightly above the $39,000 level.

As reported by U.Today, Galaxy Digital CEO Mike Novogratz recently predicted that Bitcoin would keep underperforming in the near future due to risk-off market sentiment. Yet, he still believes that the bellwether crypto could be worth half a million dollars in five years.

The U.S. Federal Reserve is widely expected to announce its first rate hike in years on Wednesday. An increase of 25 basis points seems to have been proved in by the market, but there’s always room for surprises. If the Fed doesn’t start a tightening cycle on March 16, it will give Bitcoin a major boost, but such a scenario seems extremely unlikely.

In February, banking behemoth Goldman Sachs predicted that the Fed would have to hike rates seven times in 2022.

The central bank is under immense pressure to tame out-of-control inflation, which recently reached a 40-year peak.

The Fed’s aggressive shift to tightening paints a grim picture for risk assets such as tech stocks and Bitcoin.