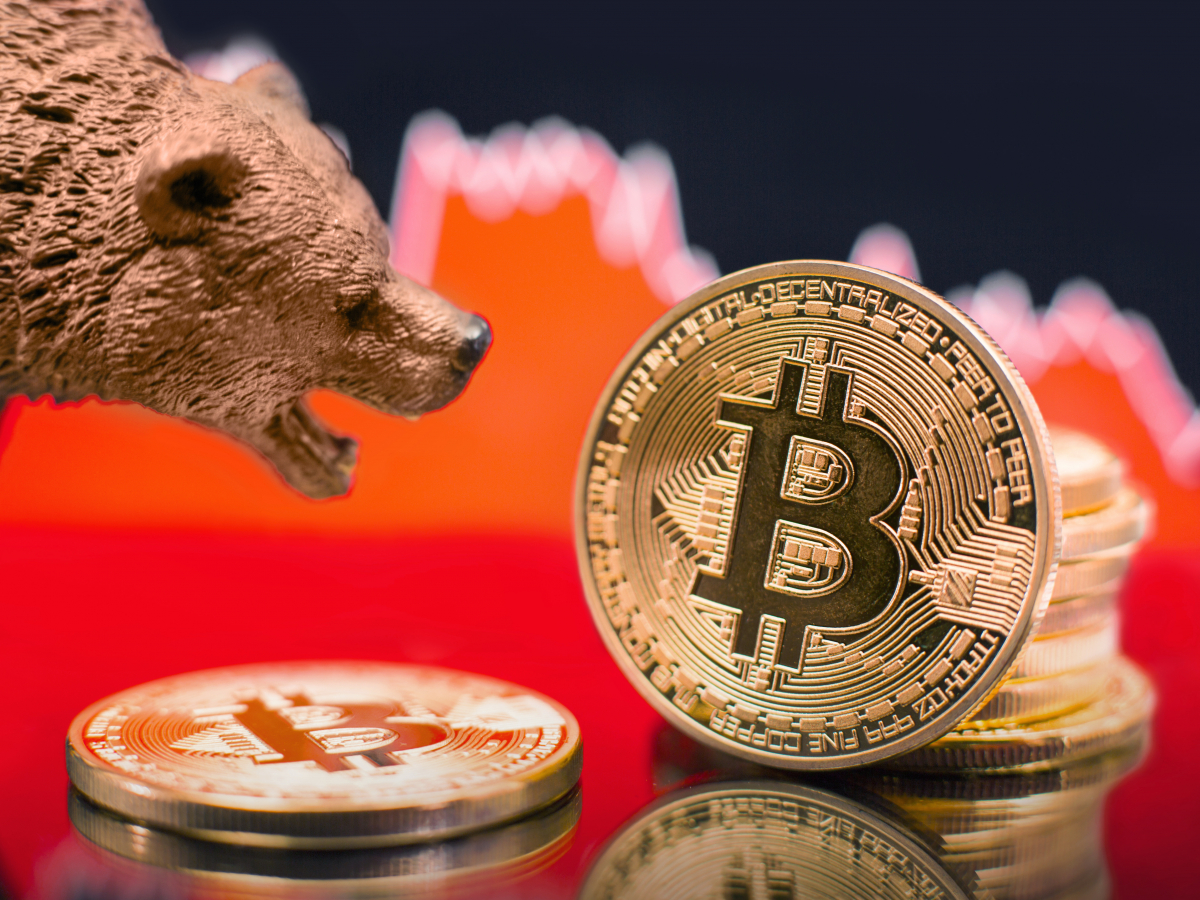 The Federal Reserve will start dialing back its unprecedented economic support

Bitcoin, the flagship cryptocurrency, dropped roughly 4% to an intraday low of $60,018 on the Bitstamp exchange after the U.S. Federal Reserve announced that it would start “tapering” in November.

In their most recent post-meeting statement, the Federal Open Market Committee announced that bond purchases will be reduced by $15 billion each month.

Interests rates, however, remain unchanged for now, according to a decision made by Fed officials.

The largest cryptocurrency is yet to fully recover from the plunge. At press time, it is changing hands at roughly $61,800 on major spot exchanges.

Bitcoin has been struggling to regain bullish momentum after hitting its current lifetime peak of $67,276 on Oct. 20.