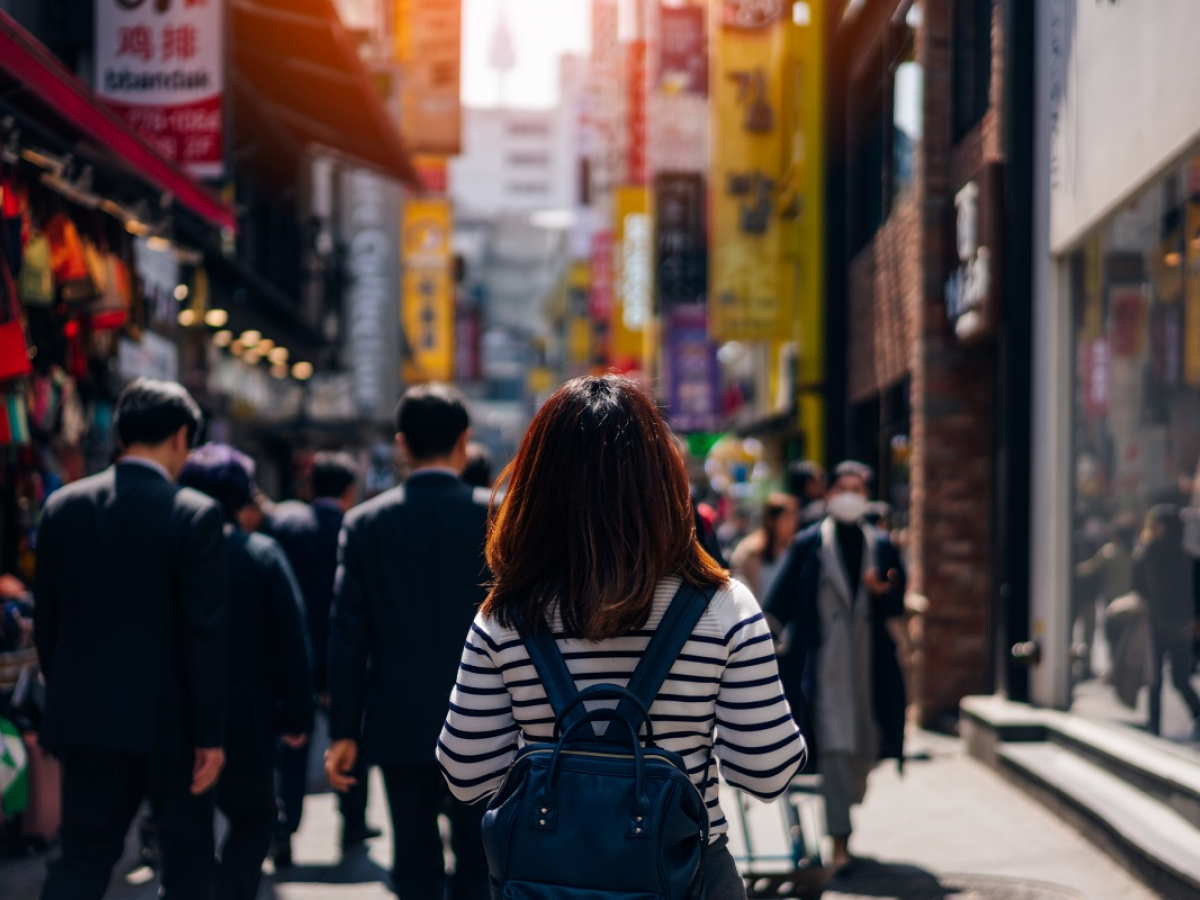 The presidential campaign of South Korean politician Lee Jae-myung, who officially became the nominee for the progressive Democratic party in October, will accept Bitcoin and Ethereum as well as three other cryptocurrencies that are yet to be selected by his election committee, The Korea Times reports.

Lee’s cryptocurrency-savvy supporters will be able to start contributing to the campaign this month. All donated crypto will be converted to cash with the help of a local exchange, according to the report.

The maverick politician’s cryptocurrency fundraising plan also includes non-fungible tokens. Those who donate to Lee’s campaign will receive an NFT receipt that will feature the candidate’s photo alongside his campaign promises.

This makes the former governor of the Gyunggi province the first presidential candidate in history to issue NFTs.

The cryptocurrency push is part of Lee’s effort to woo younger voters. According to a survey published in November, 40.5% of respondents aged between 20 and 40 years said that they had invested in cryptocurrencies.

Last month, he said that he wanted South Korea to lead on the global cryptocurrency scene, describing crypto as an “undeniable reality” while giving a lecture at Seoul National University.

Lee also supported delaying the taxation of cryptocurrencies to next year while also promising to increase the deduction limits.

The most recent preelection poll published on Jan. 1 shows that Lee has a 4.6% lead over Yoon Suk-yeol, the nominee of the conservative People Power Party.

The presidential election is scheduled to take place on March 9, 2022.