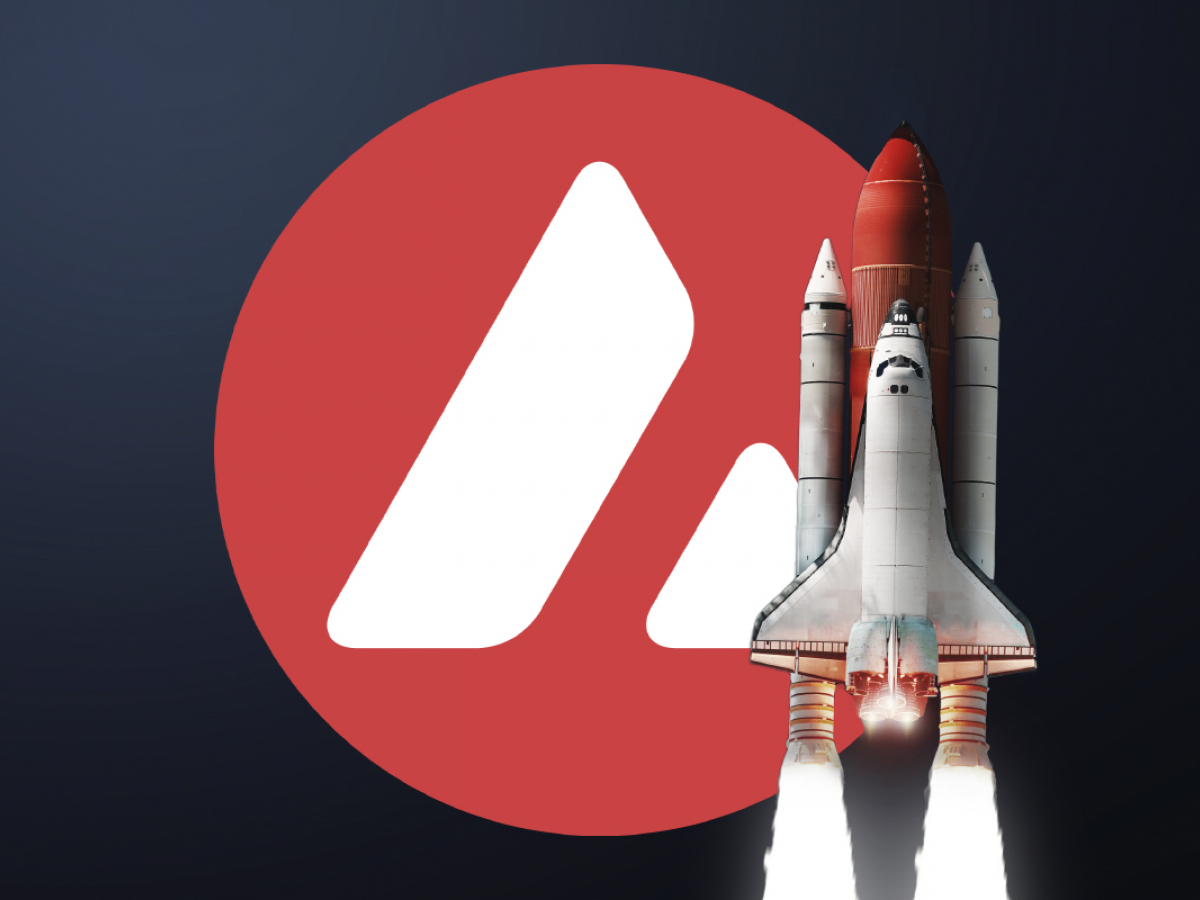 Avalanche (AVAX), the native token of the eponymous smart contract platform, has soared to yet another all-time high of $138 at 8:03 a.m. UTC on the Binance exchange.

Avalanche is now awfully close to pushing Dogecoin out of the top 10 after soaring more than 14% over the 24 hours.

Together with AVAX, there would be five Layer-1 tokens that directly compete with Ether.

The AVAX price has been on a roll since Ava Labs CEO Emin Gün Sirer announced a tie-up with “Big Four” accounting firm Deloitte on Nov. 16.

On top of that, Tether, the top stablecoin, announced support for the Avalanche blockchain last Wednesday.