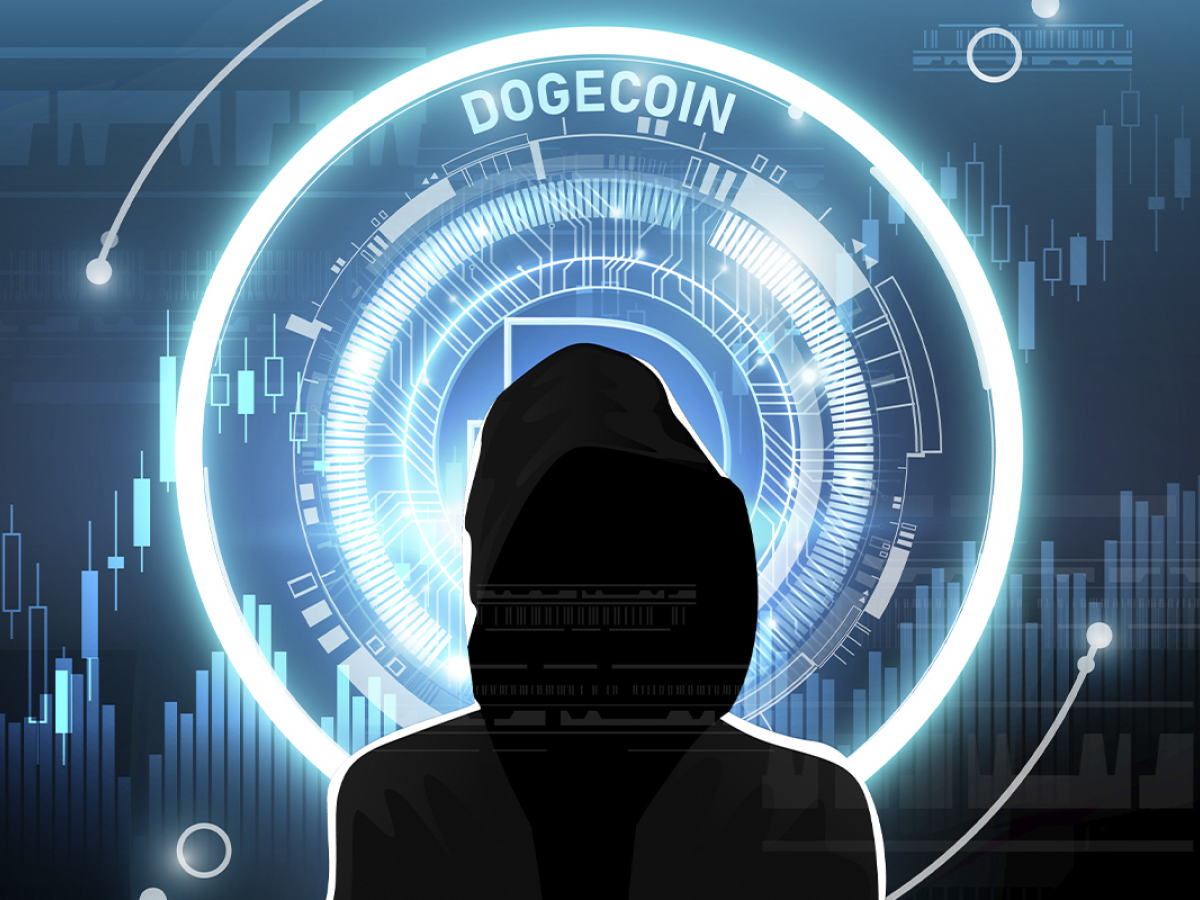 Could large transaction be tied to someone at Tesla, or is it just part of daily coin circulation?

Whale tracking service WhaleStats has shared a suspicious $850 million transaction of Dogecoins that might be potentially tied to Elon Musk’s announcement about Tesla accepting Dogecoin for merchandise payments.

The transaction that appeared on the Dogecoin blockchain suggests that the anonymous “Jzi13k” has made a large transaction worth almost $1 billion to two addresses. The first address, “y3PvN,” has received the major part of the transaction and now currently holds 5.3 billion Dogecoins.

The sender wallet had numerous transactions in its history and might be tied to a cryptocurrency exchange, while the recipient had only one incoming transaction on its sheets.

The unusually large transaction was made right before Tesla CEO Elon Musk announced that his company was accepting Dogecoin. After the announcement, the coin’s price spiked by 30% but then retraced back to 19%.

Dogecoin community members assumed that there should be a correlation between the two events due to the rarity of such large transactions on the Dogecoin blockchain. Additionally, the recipient wallet was created with the goal of receiving the funds and has not moved them since.

Some users have also assumed that someone at Tesla or close to the matter knew about the potential announcement and bought coins prior to Musk’s post to receive a significant profit from the deal.