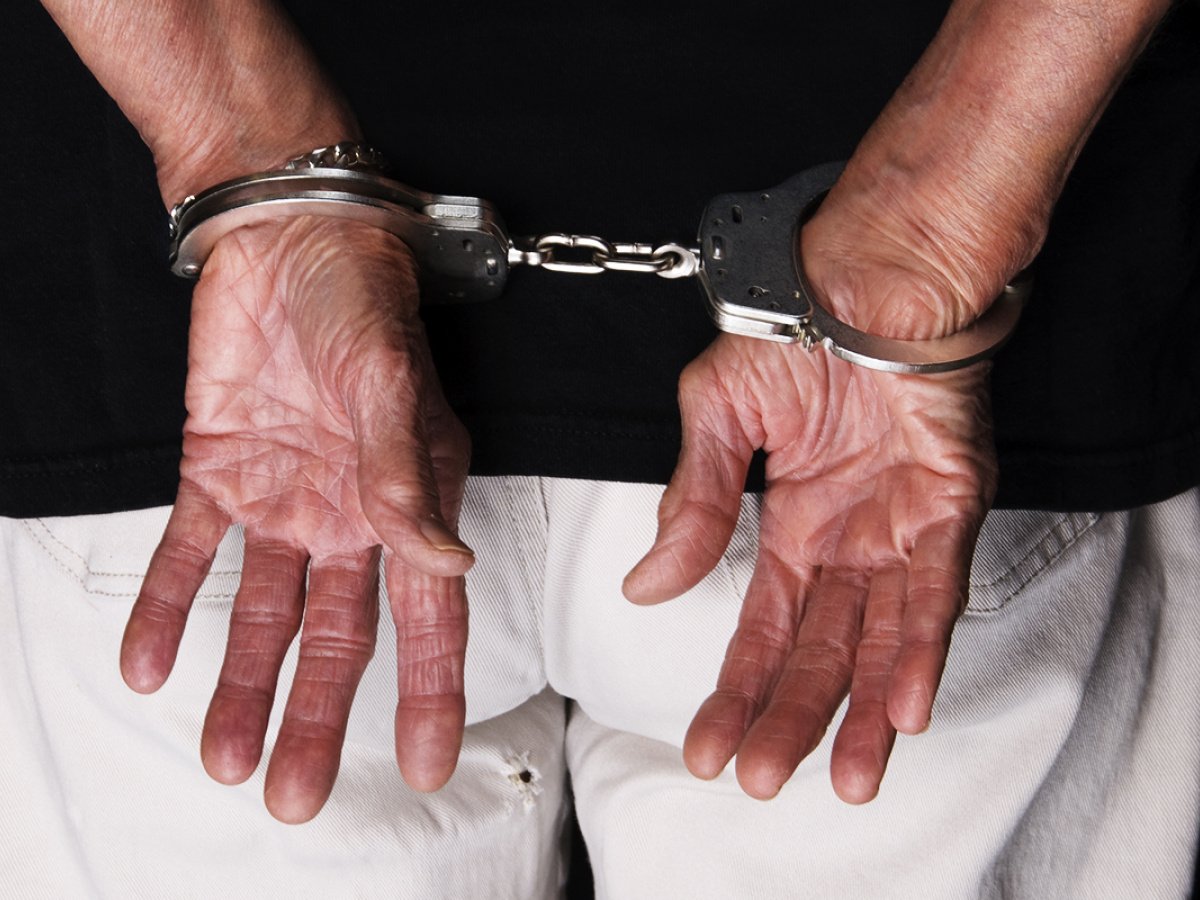 While elderly people often become the main targets of cryptocurrency fraudsters, they could also appear on the other side of the fence.

A 60-something woman was arrested on Thursday in Dublin, Ireland, on suspicion of scamming an investor out of €1 million ($1.1 million ), Dublin Live reports.

The suspect remains in detention at Irishtown Garda Station as the investigation continues.

The woman allegedly acted as an investment intermediary without authorization.

She tricked an unsuspecting victim into transferring her a million euros under the guise of cryptocurrency investment.

Over the course of the investigation, it was determined that a portion of the stolen money was splurged on cryptocurrencies that were bought on an exchange. The rest of the sum was sent to the woman’s offshore bank accounts.

After cooperating with international banks, the Garda National Economic Crime Bureau (GNECB), Ireland’s national police division that investigates economic crimes, was able to find the victim and return half of the stolen money.

Last April, the Irish police started investigating an uptick in cases related to Bitcoin that reportedly affected some of the country’s high-net-worth individuals.

The Banking and Payments Federation Ireland issued a fraud warning for cryptocurrency buyers in May.

Back in 2019, Irish cryptocurrency exchange Bitsane vanished with millions of euros in an apparent exit scam.

During the same year, the Bank of Ireland came under scrutiny after U.S. prosecutors alleged that its accounts were used to launder almost $300 million by the operators of the infamous OneCoin Ponzi scheme.