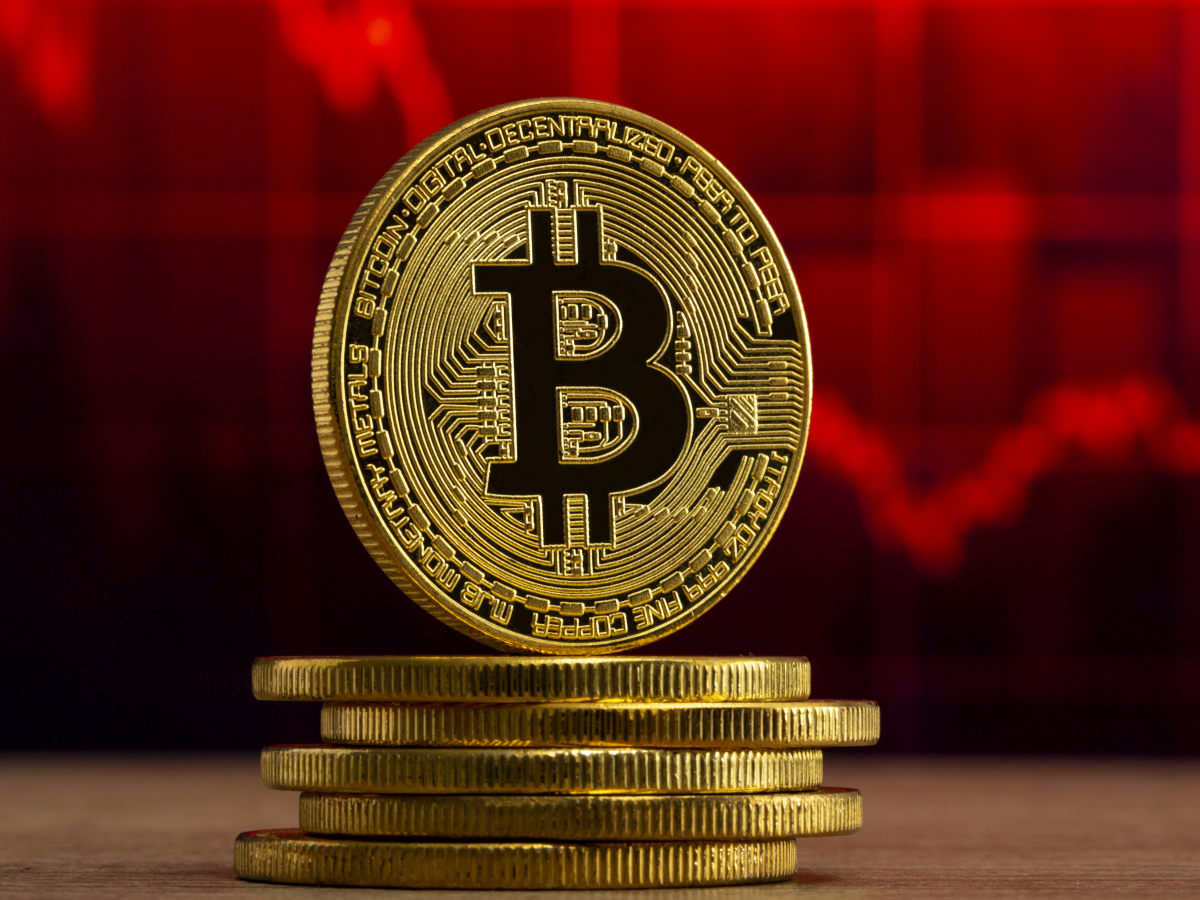 In a recent interview on CNBC’s “The Exchange,” Chris Grisanti, chief equity strategist at MAI Capital Management, opined that 2022 would likely be a tougher year for crypto.

Chris Grisanti says $AMZN is a great buy amid the #tech wreck…and $ROKU is worth a look too, if you can stomach some volatility.

Grisanti claims that the new asset class will likely become the victim of its own success, predicting that various countries throughout the globe will step up their regulatory game:

There will be calls for regulations from all over the place (from China, from Europe, here in the U.S.).

He expects altcoins to take the worst beating, claiming that Bitcoin and Ethereum, the two biggest cryptocurrencies, will be able to weather a possible regulatory onslaught.

Grisanti says that Bitcoin will actually benefit from regulations because institutions will grow more comfortable with the idea of adding “digital gold” to their portfolios.

The analyst is also bullish on the Amazon (AMZN) stock despite the ongoing tech carnage.

The flagship cryptocurrency is currently trading at $43,472 on Bitstamp after a small relief rally. Earlier today, it dropped to a new yearly low of $42,414.

As reported by U.Today, Galaxy Digital CEO Mike Novogratz opined that Bitcoin would find the bottom of the ongoing correction at $38,000.