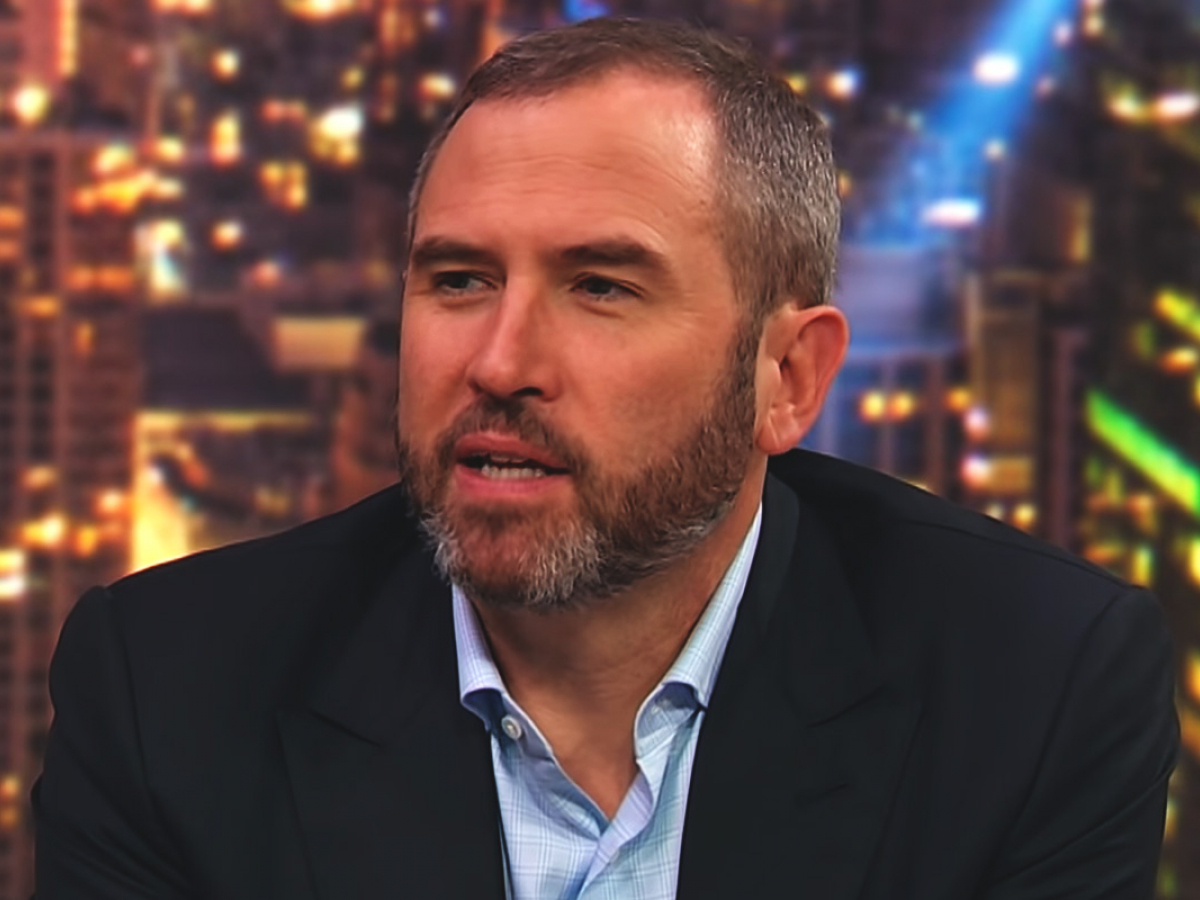 Ripple has achieved its best year ever despite legal troubles in the U.S.

In a series of tweets, Ripple CEO Brad Garlinghouse has revealed that his company has managed to achieve its best year to date in spite of the legal battle with the U.S. Securities and Exchange Commission.

Garlinghouse claims that the XRP-powered On-Demand Liquidity solution now accounts for a fourth of the U.S. dollar-denominated volume processed by the RippleNet network. ODL transactions have experienced a 25-fold increase since the third quarter of 2020.

Ripple has also opened new ODL corridors in Japan and the UAE. On top of that, Bhutan and Palau have partnered with the distributed ledger tech provider in order to help them launch their national digital currencies. In March, Ripple announced the launch of a private version of the XRP Ledger specifically designed for central banks.

Garlinghouse believes that the decline of “maximalism” is a positive development for the industry that allows more people to participate.

As reported by U.Today, the SEC took Ripple to court exactly one year ago. In his lengthy Twitter thread, Garlinghouse once again took aim at the much-feared regulator, reiterating that its lawsuit is an attack on the entire cryptocurrency industry.

The Ripple boss personally called SEC Chair Gary Gensler out for refusing to comment on the status of Ether. Garlinghouse is once again asking for a level playing field after claiming that the second-largest cryptocurrency was able to surpass XRP because of regulatory clarity:

This industry shouldn’t be punished for asking for regulatory clarity & regulation that is consistently applied with a level playing field.

In mid-November, Ripple published its own regulatory framework that makes a case for creating crypto regulation sandboxes.