20.7 Billion SHIB Tokens Bought by Whales in Past Hour 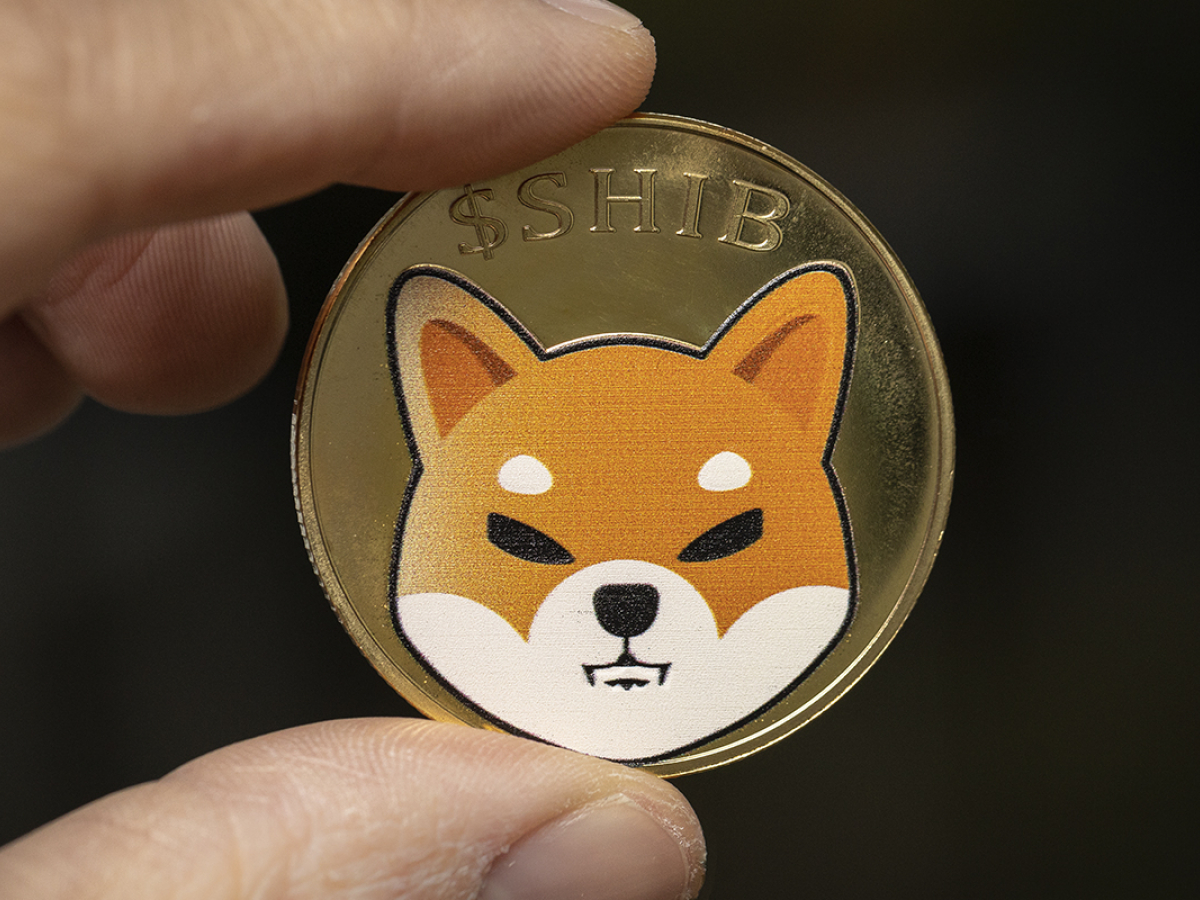 According to data provided by etherscan, over the past hour, cryptocurrency whales have purchased and transferred almost 21 billion Shiba Inu meme tokens to their wallets.

There have been eight major transfers of SHIB as whales moved coins from one wallet to another (possibly, OTC trades) and from crypto exchanges to their digital addresses.

Four days ago, on December 21, U.Today reported that an Ethereum whale added a staggering 4 trillion SHIB to their holdings. This happened just as the second biggest cryptocurrency posted a rise of eight percent. On the same day, 13th biggest whale “Tsunade” bought 34 billion SHIB tokens.

On December 24, an Ethereum whale also purchased 53,684,945,423 SHIB, according to the data shared by WhaleStats on Twitter.

211 million SHIB to be destroyed tomorrow

On December 26, a SHIB burn party is planned by the Bigger Entertainment crypto label that sells merch, NFTs and tickets to events for crypto. By purchasing stuff from it or just buy listening to music tracks on their website, everyone can donate to regular SHIB burns they conduct.

The nearest one is to take place on December 26, tomorrow. As of December 24, slightly over 211 million SHIB was planned to be burned but in two days this number may see a slight increase. Initially, the founder of the service, Steven Cooper, planned to send 1 billion to a dead address and encouraged 7,500 SHIB holders to pitch in $5 for SHIB burn so as to burn one billion tokens.

Over 706 million SHIB burned this week

However, that did not happen it seems. Still, in one of his earlier tweets, Cooper stated that in the coming sixty days, their SHIB burn rate would double.

Since October, this team has already destroyed 868,049,623 SHIB tokens, taking them permanently out of circulation.

Beyond that, on December 23 U.Today reported that in the previous two days, 706 million Shiba Inu was send to a null address, pushing SHIB price up.