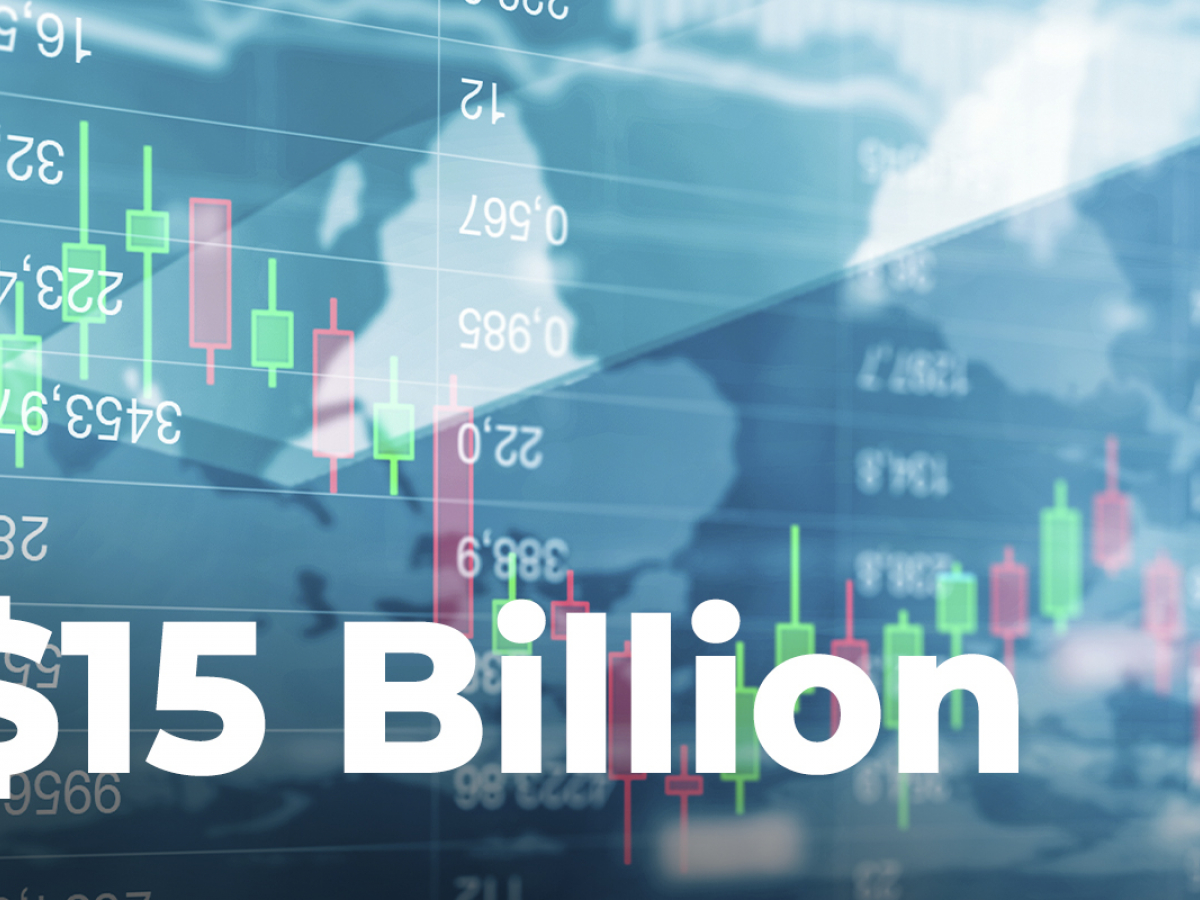 A total of $15 billion worth of different cryptocurrencies was moved to cryptocurrency exchanges amid the massive market sell-off that led to an average 13% drop of the whole cryptocurrency market, Glassnode reports.

According to data provided, during the last week, exchanges have faced approximately $15 billion in inflows of currencies like Ethereum, Bitcoin and USDT. The volume of smaller altcoins moved to exchanges remains undisclosed. Also, it is not clear which exchanges are included in the provided data.

During the last week, the total capitalization of the cryptocurrency market dropped to $1.7 trillion, resulting in an approximately $300 billion drop.

How much left exchanges?

While traders moved more digital funds to exchanges than were withdrawn, there is still a large volume of funds that left exchanges. According to the same data provided, almost the same volume left crypto exchanges.

The only negative exchange flow was present on Tether since traders withdrew $200 million more from exchanges than initially deposited. But a negative flow for the biggest stablecoin on the market could suggest that now investors prefer more stable options and prefer USD exposure rather than BTC.

Such a shift in behavior is most likely tied to the performance of the first cryptocurrency that plunged by more than 13%. Alternative cryptocurrencies like Ethereum and Cardano were also losing their value amid the market correction and are now trading with around a 12% discount compared to last week.