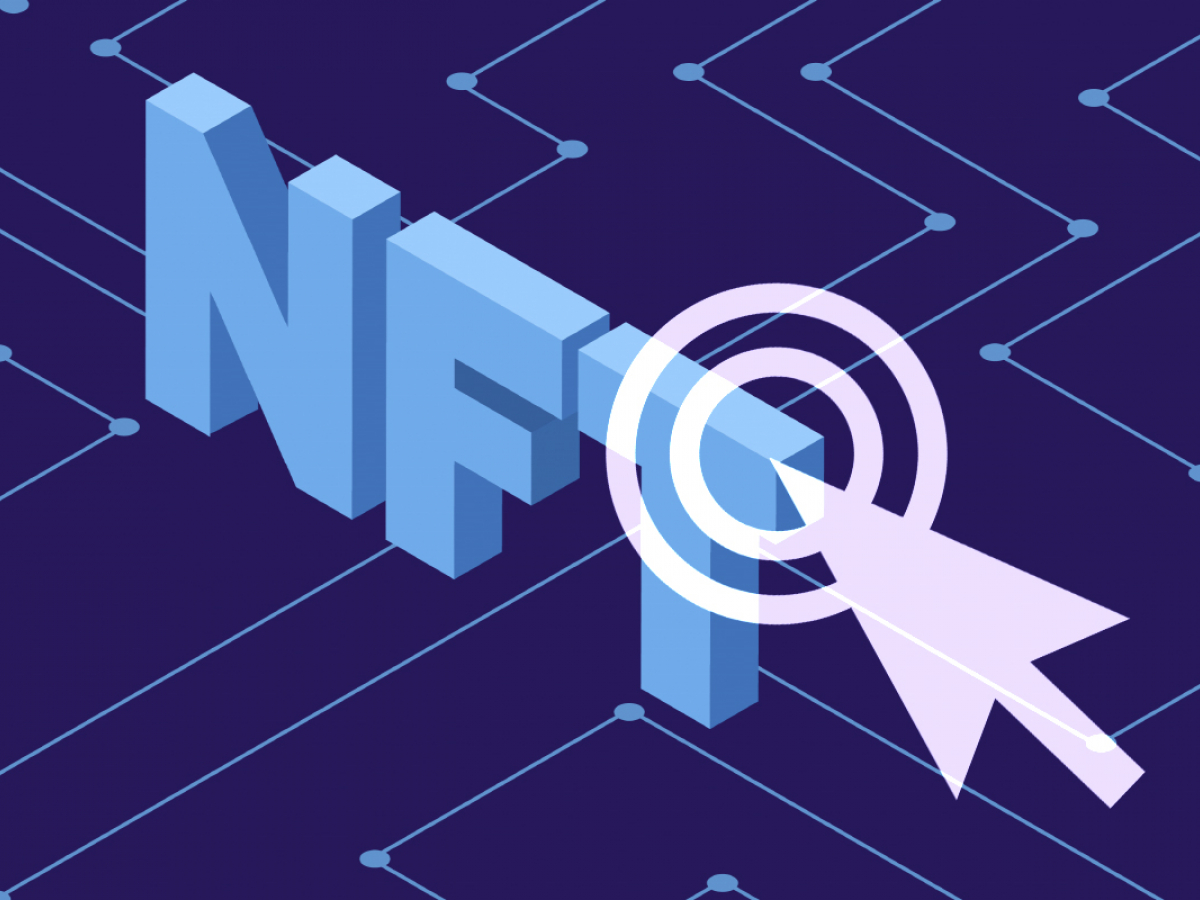 A Twitter user posted an impressive mosaic of a “right-clicker” made of 10,000 “ugly” non-fungible tokens from the “Lazy Lions” collection.

The exquisite attempt at trolling NFT supporters paid off, with the tweet instantly going viral and garnering 80,000 likes by press time.

For those out of the loop, the term “right-clicker” is cryptocurrency slang referring to a person who does not see any value in NFTs and chooses to right-click to save the image instead of spending an obscenely large amount of money to obtain a dubious digital receipt of ownership.

NFT skeptics are not shying away from the derogatory term, proudly embracing their “right-clicker” mentality and establishing ideological boundaries between crypto fans and detractors.

someone dropped 3 million dollars on the sidewalk pic.twitter.com/1glUpugCzL

Despite a bevy of major brands of the likes of McDonald’s and Visa blindly jumping into the NFT craze, there is strong resistance on the internet.

Not being swayed by marketing campaigns, a huge chunk of users are stubbornly refusing to see the “cool” factor behind NFTs. They point to the fact that they are just ugly JPGs used for speculation and money laundering at the expense of the environment.

As reported by U.Today, group chat platform Discord was forced to ditch its plan to integrate Ethereum after facing the wrath of users who started threatening to cancel Nitro subscriptions.