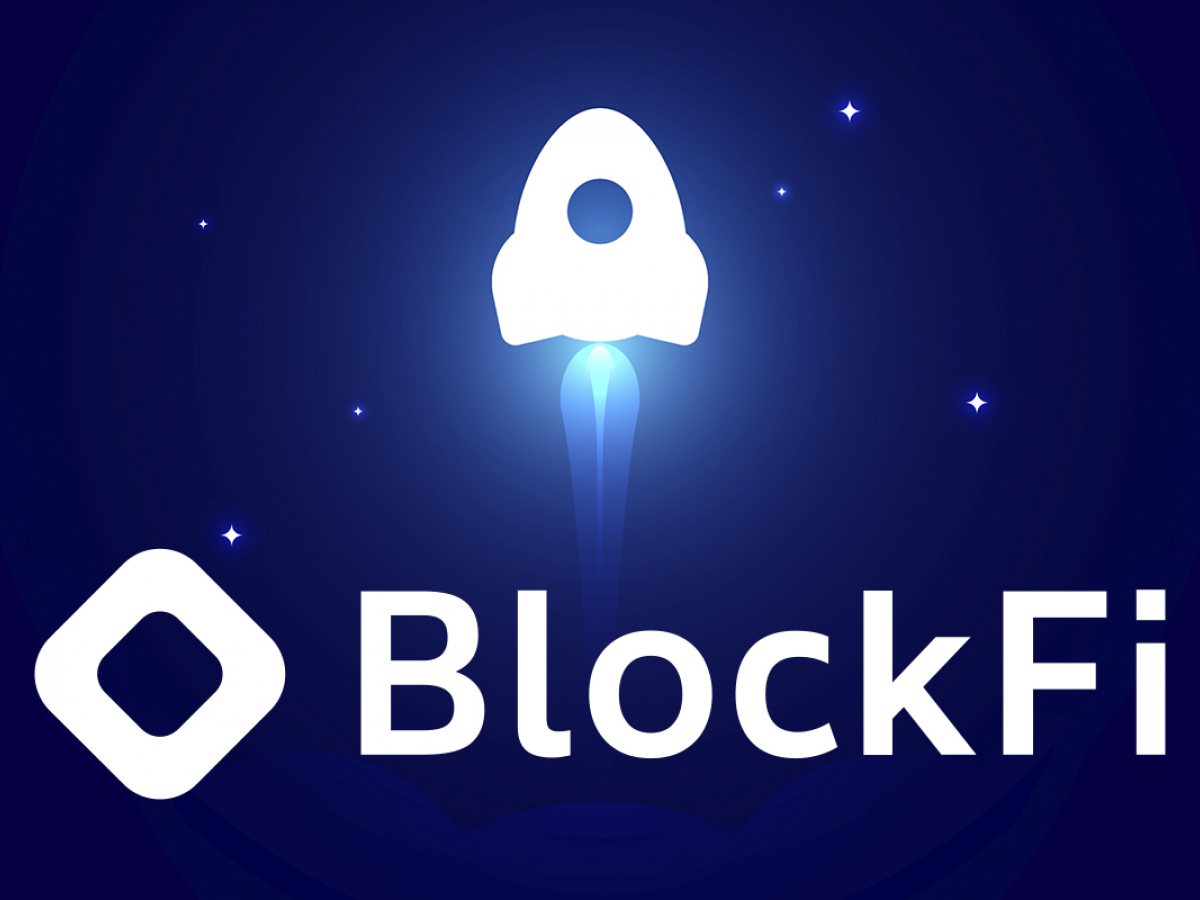 A credit card that was launched by BlockFi, Visa and Deserve ended up being a massive hit

Payments behemoth Visa has made an investment in Palo Alto-based credit card technology provider Deserve, according to a Bloomberg report published on Oct. 27.

The parties have not disclosed the size of the investment.

Visa has followed in the footsteps of archrival Mastercard. The latter helped to boost Deserve’s valuation to $500 million in June by taking part in the company’s $50 million funding round.

Last December, the budding fintech startup partnered with Visa and cryptocurrency lender BlockFi in order to roll out a card that offers Bitcoin-back rewards.

The product was launched in early July, making it possible for approved customers to receive 1.5% back in the largest cryptocurrency while paying for goods and services.

The card proved to be a success. According to BlockFi CEO Kalpesh Kapadia, it is now nearing $2 billion in transaction volume, with customers spending 50% more than average cardholders.

We are excited about our partnership and new investment in Deserve and are looking forward to continuing to drive the adoption of crypto-powered card programs together.

In June, Visa announced that the transaction volume of its crypto-powered cards surpassed $1 billion in the first half of the year.

Earlier this week, rival Mastercard announced a deal with cryptocurrency firm Bakkt, allowing merchants and banking institutions to provide crypto services on top of its network.