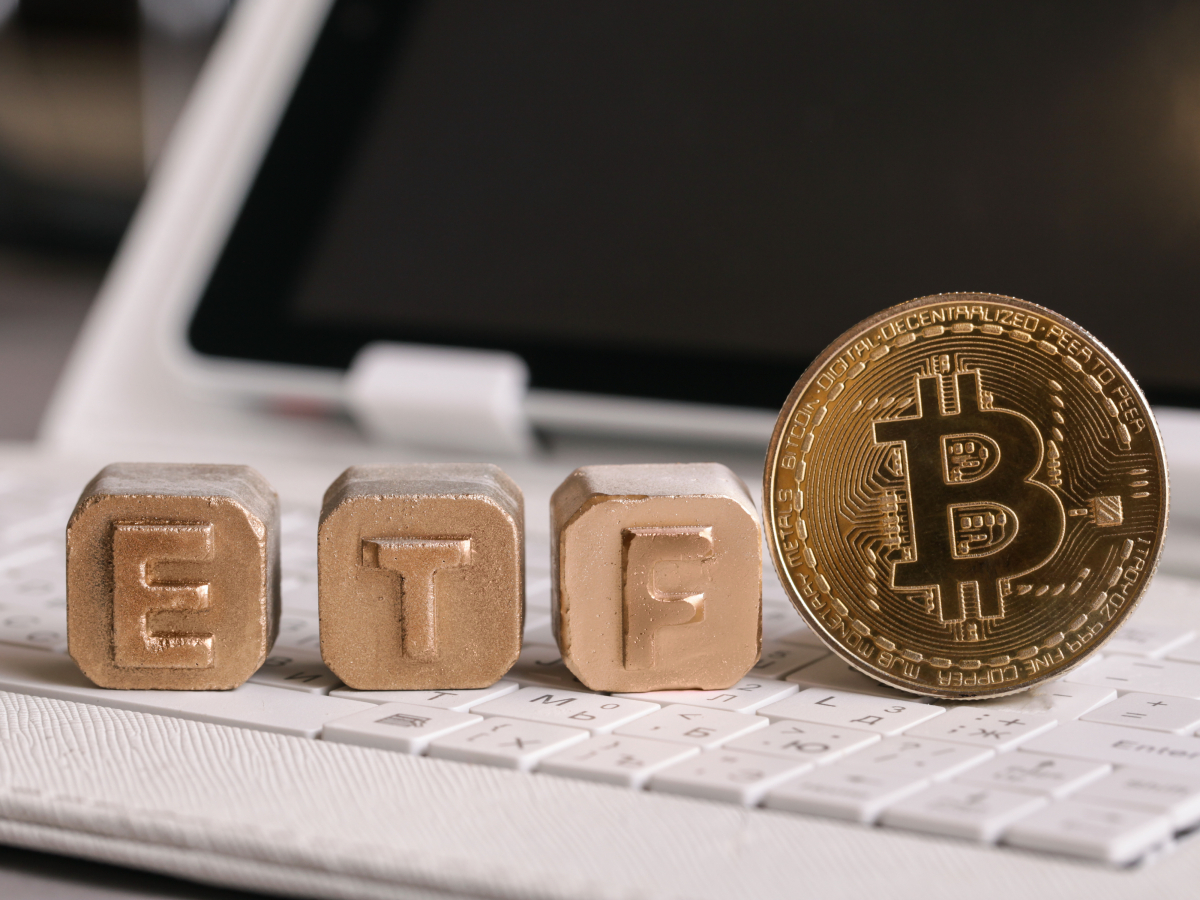 US investment manager Valkyrie Investments has withdrawn its proposal to launch a leveraged exchange-traded Bitcoin fund, according to Bloomberg’s ETF expert Eric Balchunas.

Valkyrie officially withdrawing its 1.25x ‘Leverage for Ants’ bitcoin futures ETF. The fact that the two inverse ones are still in play could mean SEC ok w inverse but not ok w leverage. pic.twitter.com/D45lkZM4HR

After debuting its Bitcoin futures ETF last week, Valkyrie filed to launch a more exotic version of the product on Oct. 26. It intended to make it possible to trade Bitcoin futures with a 1.25x leverage.

However, it became clear that the proposal was dead on arrival after The Wall Street Journal reported that the U.S. Securities and Exchange Commission had asked Valkyrie to withdraw the application.

In the meantime, Direxion recently filed an ETF application that would allow traders and investors to bet against the Bitcoin price.