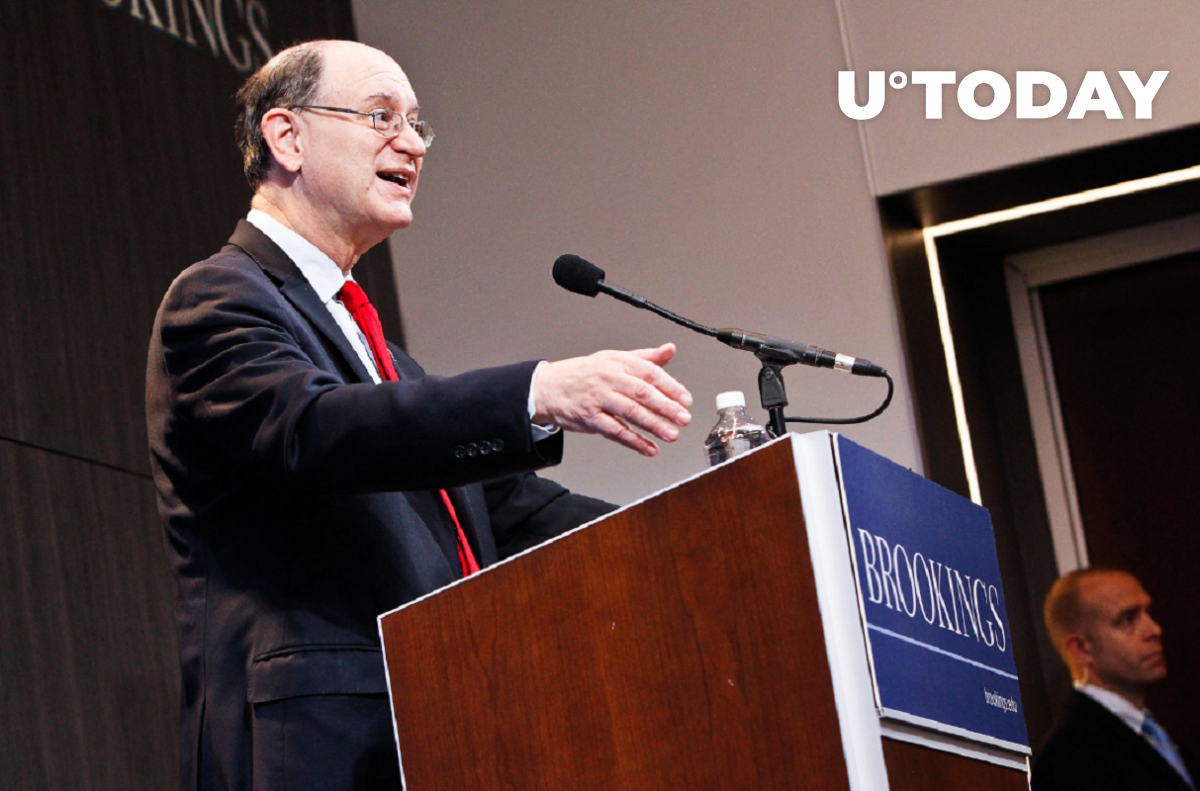 During a recent congressional hearing on the oversight of the U.S. Securities and Exchange Commission’s Division of Enforcement, Rep. Brad Sherman (D-CA) stated that XRP, one of the top cryptocurrencies by market capitalization, is a security.

The SEC took Ripple to court in December 2020, alleging that XRP is an unregistered security in its high-profile lawsuit. The case is set to resolve next year, meaning that the court is yet to determine the regulatory status of the token.

Stuart Alderoty, Ripple’s general counsel, pushed back against Sherman’s recent comment claiming that the mere filing of the case doesn’t actually determine whether or not the token is actually a security.  “This is the pernicious effect of the SEC’s reg by enforcement approach – harming people, markets, and American innovation – with unproven allegations masquerading as regulation,” he commented.

Following the lawsuit, all of the major U.S. exchanges, including Coinbase, have moved to halt XRP trading in order to remain regulatory compliant.

Last June, he called for shutting down the industry, adding that he would rather let people buy lottery tickets. In December, he criticized Coinbase CEO Brian Armstrong for not showing up to a crypto-related congressional hearing.