Typhoon Muifa: Ports in Zhejiang at standstill as typhoon closes in 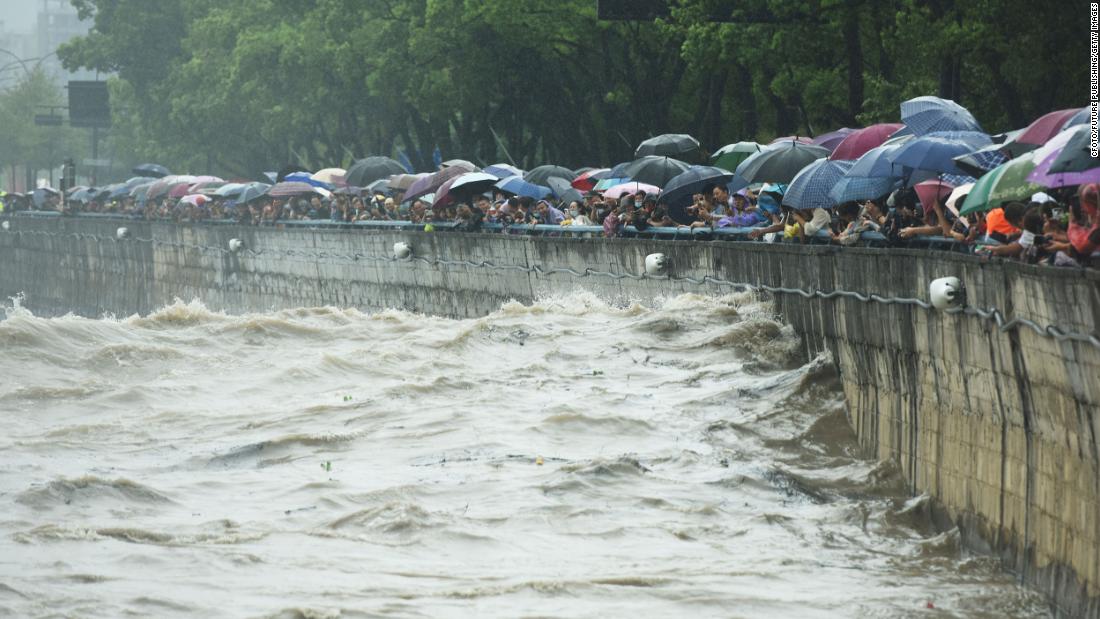 Typhoon Muifa intensified on Tuesday as it moved toward the twin port cities of Ningbo and Zhoushan, which share the ranking of second-busiest port in China, in terms of cargo handled.

State media said China’s 12th cyclone of the year was expected to make landfall between the cities of Wenling and Zhoushan, bringing torrential rains on its sweep through eastern and southern coastal areas.

That includes the commercial hub of Shanghai, just north of Ningbo and Zhoushan, the official Xinhua news agency said.

Waves of up to 5 meters (16 feet) are expected near Shanghai, China’s busiest container seaport.

Shanghai will suspend some operations of its port, including Yangshan terminal and others, from Tuesday evening and halt all operations on Wednesday morning, the Shanghai International Shipping Institute said.

China Southern Airlines said it has canceled 25 flights at Shanghai airports on Tuesday and plans to cancel 11 more on Wednesday.

About 13,000 people from islands and tourist sites near Zhoushan have been evacuated, state television said.

The three cities and Shanghai together have a population of 42.26 million.

The Zhejiang government ordered all fishing vessels to return to dock before noon. Ningbo, Zhoushan and Taizhou ordered schools suspended on Wednesday.

All flights at the airports in Ningbo and Zhoushan have been cancelled for Wednesday, flight data platform Variflight told Reuters.

Weather authorities said Muifa’s centre was about 490 km (304.5 miles) southeast of the Zhejiang city of Xiangshan. The typhoon will move northwest after hitting land and gradually weaken, the Central Meteorological Administration added.