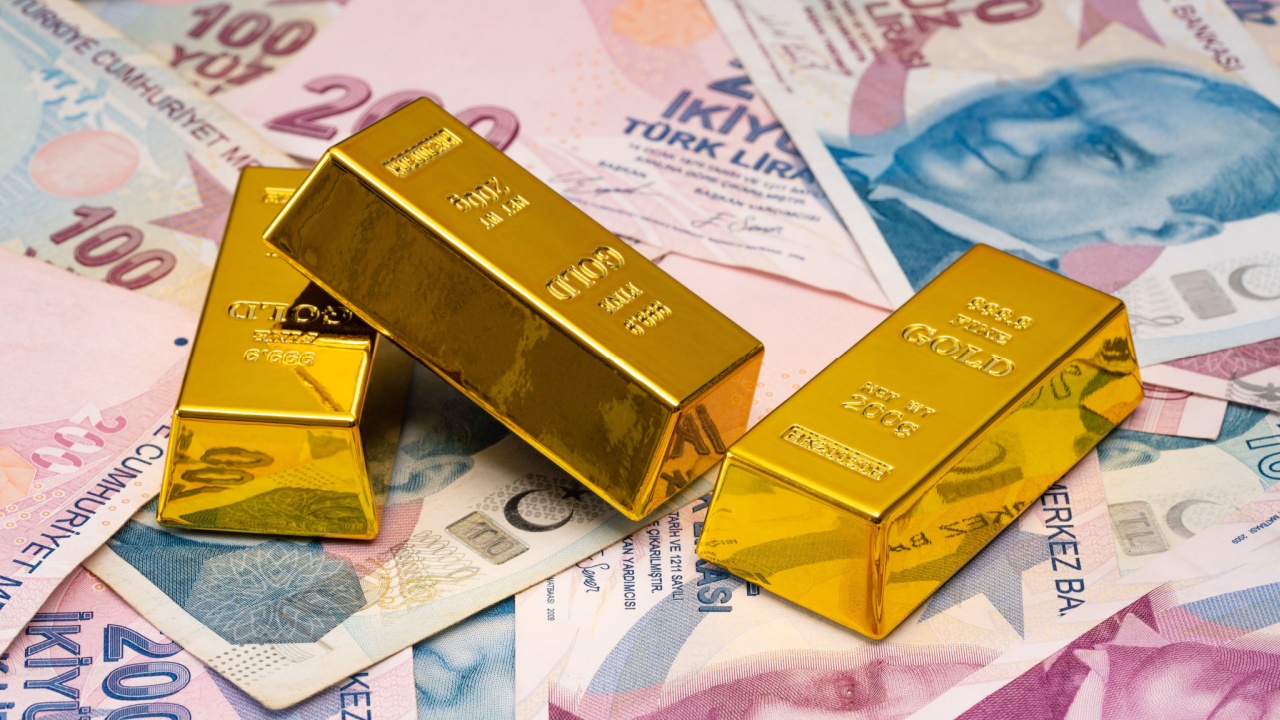 ‘Gold Instead of Turkish Lira’

According to data from Borsa Istanbul’s Precious Metals and Diamond Markets, the quantity of gold imported into inflation-stricken Turkey in September 2022 was over 1,700% more than the quantity brought into the country during the same period last year.

The country’s September haul of 39,000 kilograms (kg) takes the total quantity of the precious metal imported by Turks in 2022 to 140,126 kg. As noted in a report published by the Hurriyet Daily News, Turkey’s January 2010 import figure of 44,210 kg remains the country’s largest.

Explaining why Turkey is seeing a surge in the quantity of gold brought into the country, Tuna Çetinkaya, the deputy general manager at Info Investment, reportedly linked the surge in demand to identity requirements for buying forex. He said:

This regulation led people or entities with large FX [foreign exchange] demand to use gold instead of Turkish Liras in foreign currency transactions.

Since January 2020, when its official exchange rate stood at just under 5.50 lira for every dollar, the Turkish currency has depreciated by over 300%. At the time of writing, one dollar buys 18.58 lira. The currency’s depreciation, together with the surging inflation rate, which stood at 83.45% in September 2022, is forcing Turks to demand alternative stores of value. In addition to gold, Turks also imported large quantities of silver during the same period — just over 68,000 kg. The latest figure is nearly double the 36,417 kg imported in September 2021. Besides demanding precious metals, Turks also use digital currencies like bitcoin and the stablecoin tether.

What are your thoughts on this story? Let us know what you think in the comments section below.