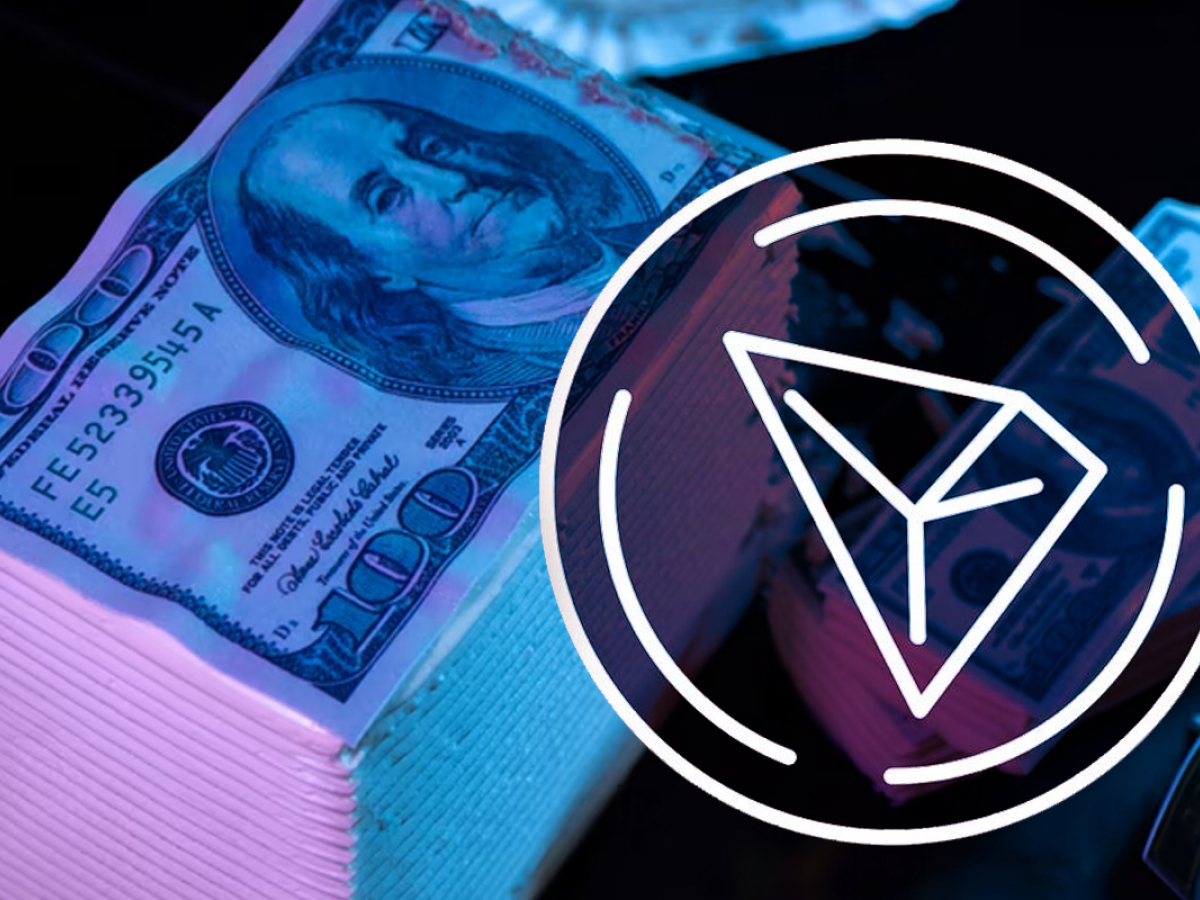 TronDAO expands its liquidity injections into the reserve pool to back its novel stablecoin, USDD. It looks like its collateral rate increased by almost 60% since launch.

As per the official announcement shared by TronDAO on its Twitter account, it added another portion of liquidity into USDD reserves. A total of $300 million in USD Coin (USDC) equivalent was transferred to its reserves pool.

After this transfer, the collateral rate (the ratio between the value of a stablecoin’s liquid supply and its reserves) smashed through the 300% milestone.

Alongside that, despite the USDD de-peg, the APY on the USDD/USDT pair in the Sun.io protocol almost reached 50%. This is almost 150% higher than Anchor Protocol had offered before its collapse.

This accelerated liquidity injection spree, however, is still failing to recover the USDD peg to the price of the U.S. Dollar. In the last two days, its price increased from $0.95 to $0.977.

As covered by U.Today previously, H.E. Justin Sun and TronDAO are protecting the USDD design from attacks for the fifth day in a row. The stablecoin de-pegged on June 13, 2022, only eight days after its mainnet release.

To support USDD, its issuers launched a massive program of buybacks and liquidity injections.