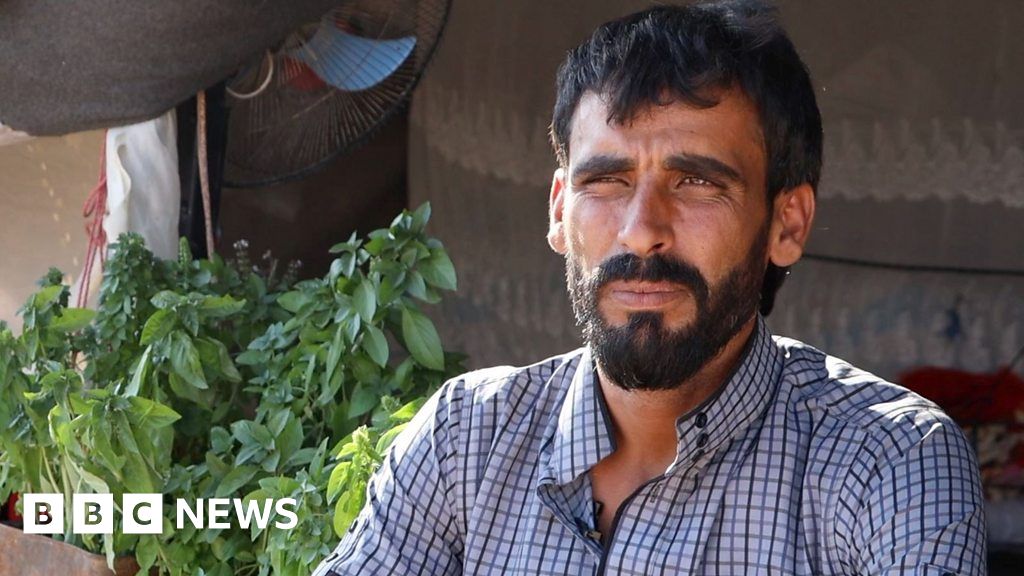 Refugee families in Syrian camps are begging for donations on TikTok while the company takes up to 70% of the proceeds, a BBC investigation found.

Children are livestreaming on the social media app for hours, pleading for digital gifts with a cash value.

The BBC saw streams earning up to $1,000 (£900) an hour, but found refugees received only a tiny fraction of that.

TikTok said it would take prompt action against “exploitative begging”.

The company said this type of content was not allowed on its platform, and it said its commission from digital gifts was significantly less than 70%. But it declined to confirm the exact amount.

With TikTok declining to say how much it takes from gifts, the BBC ran an experiment to track where the money goes.

A reporter in Syria contacted one of the TikTok-affiliated agencies saying he was living in the camps. He obtained an account and went live, while BBC staff in London sent TikTok gifts worth $106 from another account.

At the end of the livestream, the balance of the Syrian test account was $33. TikTok had taken 69% of the value of the gifts.