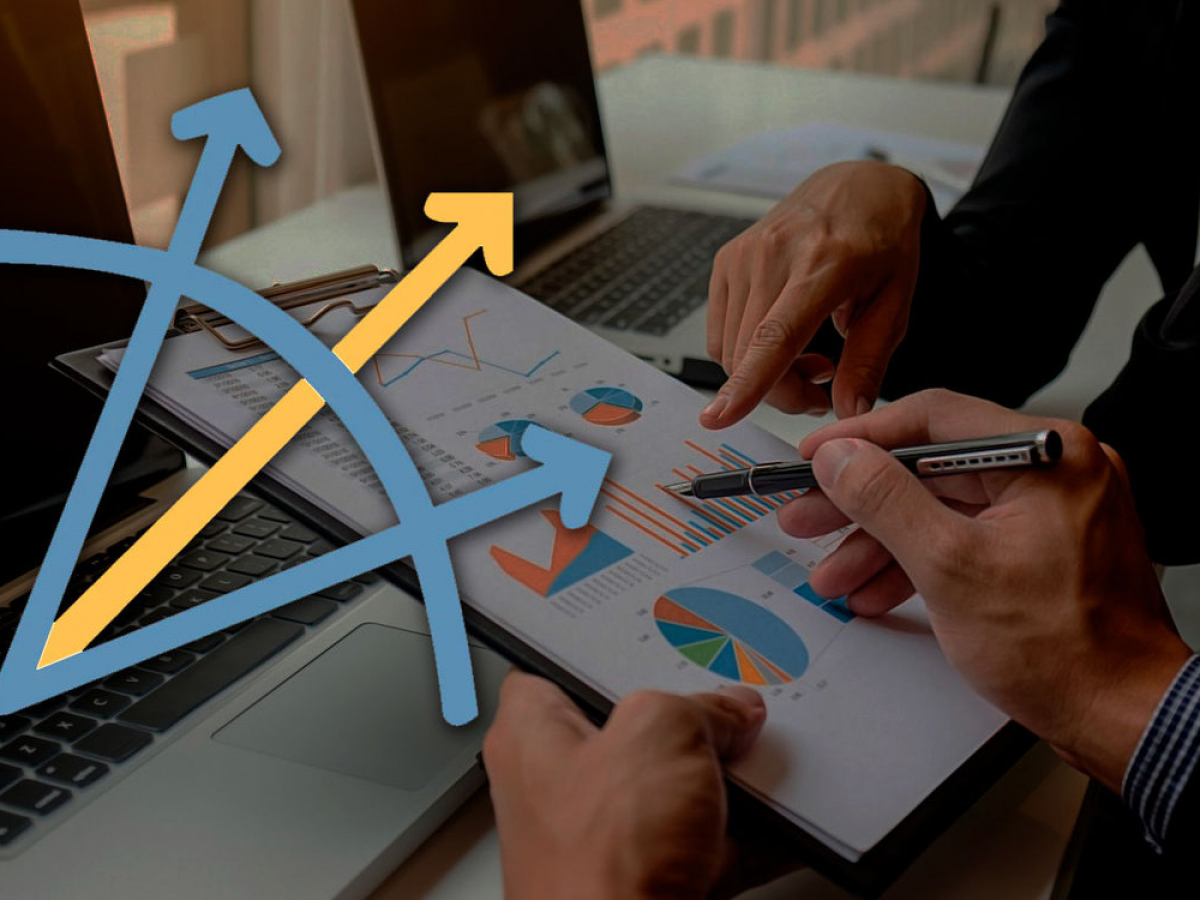 Notorious cryptocurrency fund is hit with another regulatory issue

According to the most recent press release of the Monetary Authority of Singapore, Three Arrows Capital provided false information and exceeded the assets under management threshold for the regulator and their investors.

The regulator’s answer was an official reprimand issued to the fund, which is mot allowed to carry more than $250 million and have no more than 30 qualified investors. Obviously, Three Arrows Capital ignored the rule and attracted significantly more funds and investors.

The reprimand is tied to the contraventions made by TAC that occurred prior to its notification of the regulator in April 2022. The fund notified MAS that it had changed the management structure of its fund to an unrelated offshore entity starting from September 1, 2021. However, the Monetary Authority notices that the representation was misleading and the fund shared a common shareholder, Zhu Su, which contradicts with 3AC’s initial statement.

Additionally, 3AC did not notify the Singaporean regulator of changes to the fund’s directorships and shareholdings. The fund did not informed the authority in the required timeframe, which is a direct violation of the regulator’s rulings.

Last, but not least, is the prolonged breach of the abovementioned AUM threshold since TAC exceeded its management allowance of not more than $250 million, reportedly having more than $18 billion in management.

Previously, 3AC received a liquidation order from a court based in the British Virgin Islands. The previously market-leading fund was struck with an unexpected and massive plunge of the second biggest cryptocurrency on the market, Ethereum, which plunged by more than 50% in one week, which caused a cascade of liquidations for major institutional investors, including Three Arrows capital.