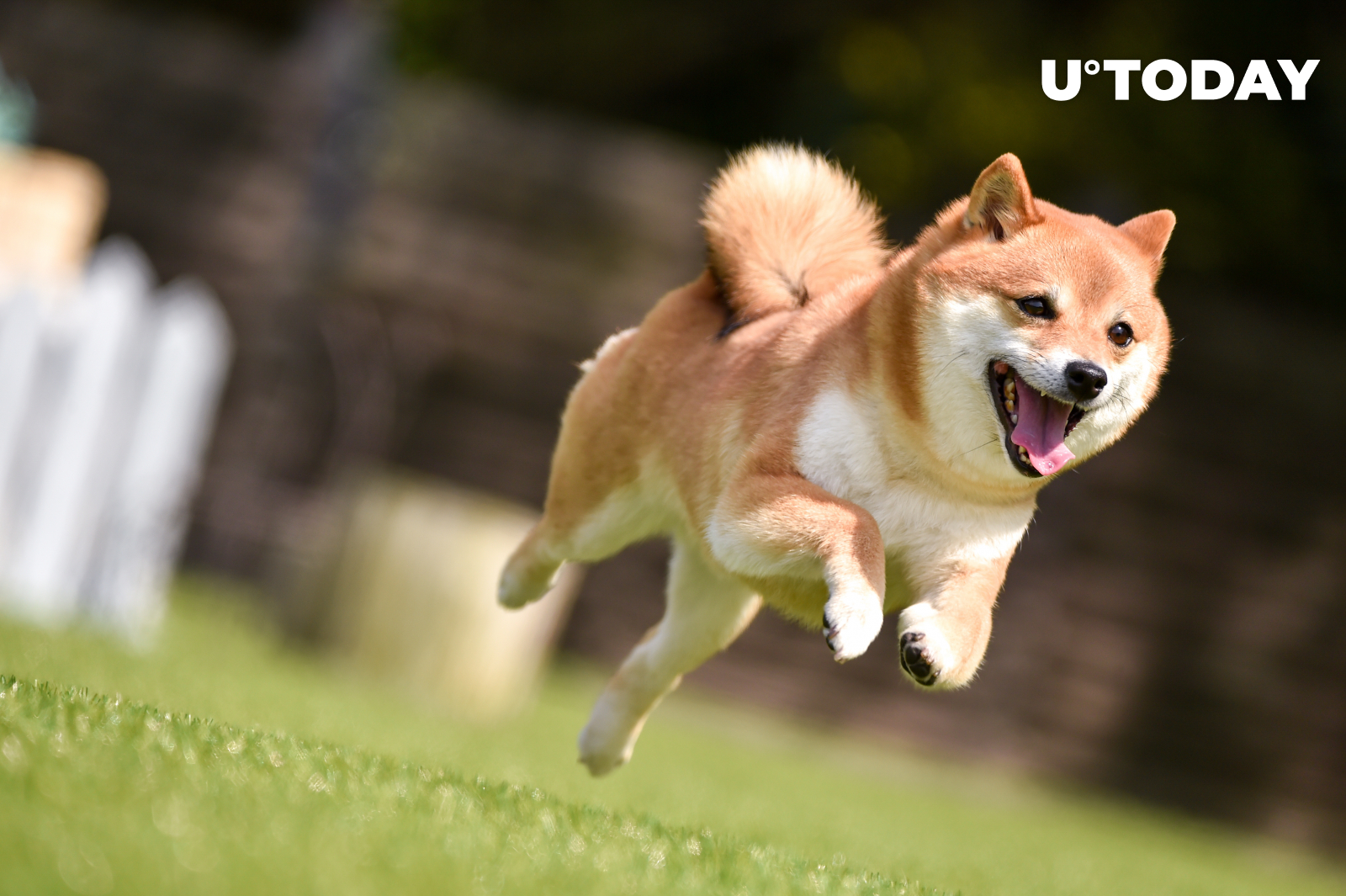 The top dogs of crypto are out to play.

The price of Shiba Inu (SHIB) has soared by nearly 30% over the last 24 hours, according to data provided by CoinMarketCap. It is now in 12th by market capitalization, surpassing Avalanche (AVAX) and Polygon (MATIC). The cryptocurrency is up by more than 34% in just a week.

Dogecoin, the original meme coin, has also managed to storm back into the CoinMarketCap top 10 after a double-digit price increase.

As reported by U.Today, the two meme coins also experienced a significant increase in trading volume.

Before retail investors dived into dog coins, they started buying meme stocks of the likes of GameStop in early 2021 because of their surging popularity on r/wallstreetbets and other popular forums.

With the stock of Bed Bath & Beyond soaring this week, it is safe to say that the meme stock frenzy is now making a much-awaited comeback.

Still, it is early to talk about another canine coin frenzy in spite of the impressive gains registered by the two “top dogs” at the end of the week.

Dogecoin and Shiba Inu are still down 89% and 81%, respectively, from their record peaks.