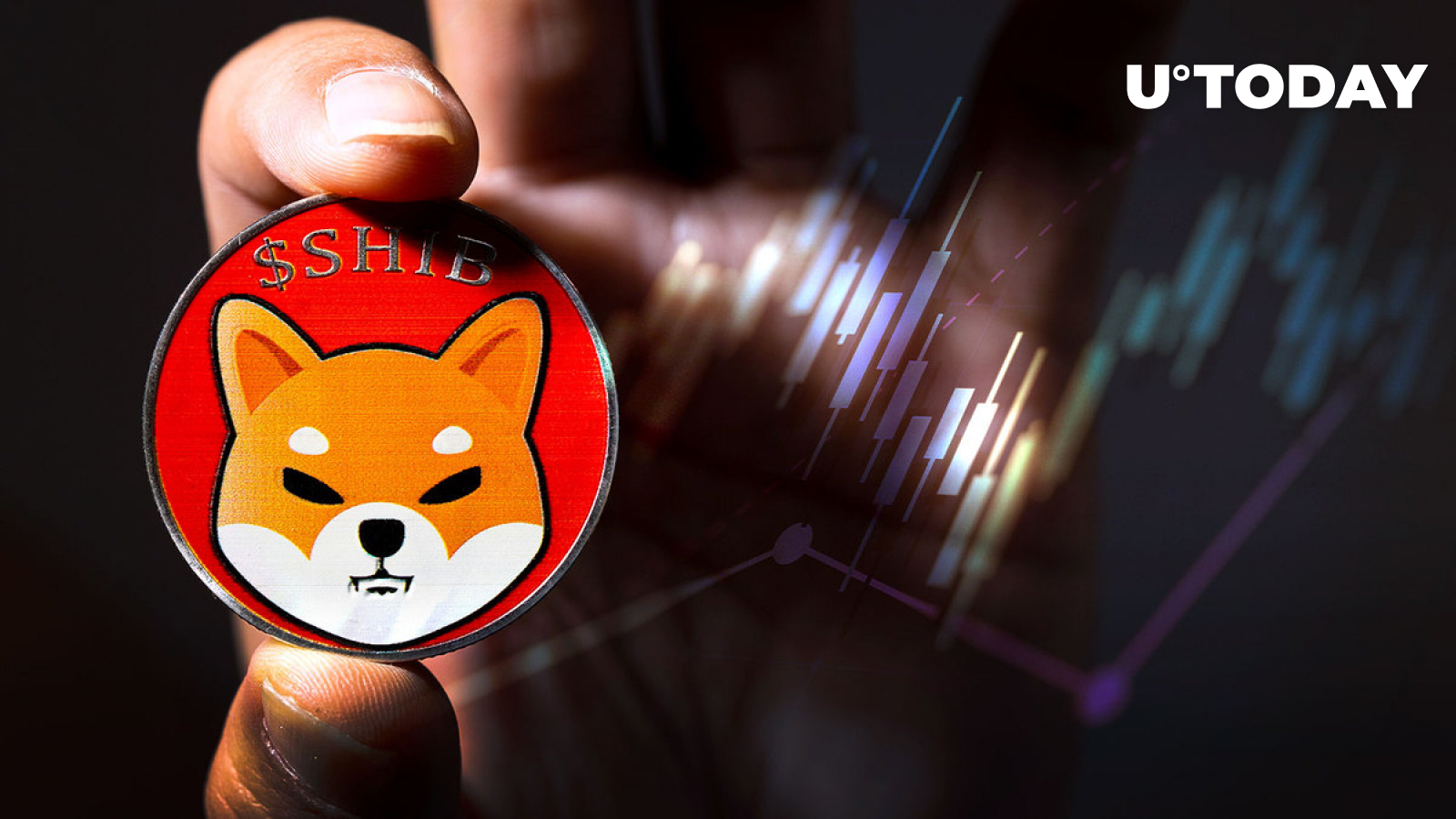 Shiba Inu has seen the addition of new owners in recent weeks, but the dynamics of its holders’ composition by time held is changing. This comes as Shiba Inu is recording more “hodlers” which, according to IntoTheBlock, are the addresses that have held the asset for over one year. On the contrary, midterm holders, or so-called swing traders, have slightly decreased, while short-term spectators have largely remained constant.

Barely a week ago, U.Today reported the percentage of Shiba Inu’s long-term holders as 26%, while that of midterm holders was then 70%, and only 4% held onto their tokens for less than a month at the time.

The “switching of sides” as to long-term holders outnumbering short-term spectators might imply a shift in investor focus from a short-term view to a long-term one.

The number of large transactions is a useful metric for tracking the count of transactions greater than $100,000. Since this sum of money is not available to the average retail trader on-chain, the indicator acts as a proxy for the number of whales’ and institutional players’ transactions.

According to IntoTheBlock data, Shiba Inu’s large transactions rose by 162%, indicating that a high amount of volume was potentially bought by large players within the last 24 hours. Per WhaleStats data, Shiba Inu was ranked among the top 10 most purchased tokens by the 5,000 biggest ETH whales.

WhaleStats analysis of the top 100 Shiba Inu holders indicates that the average SHIB balance and value of this category of holders have increased by 26.73% and 28.29%, respectively, while 24-hour trading volumes rose by 921% for this category of addresses.