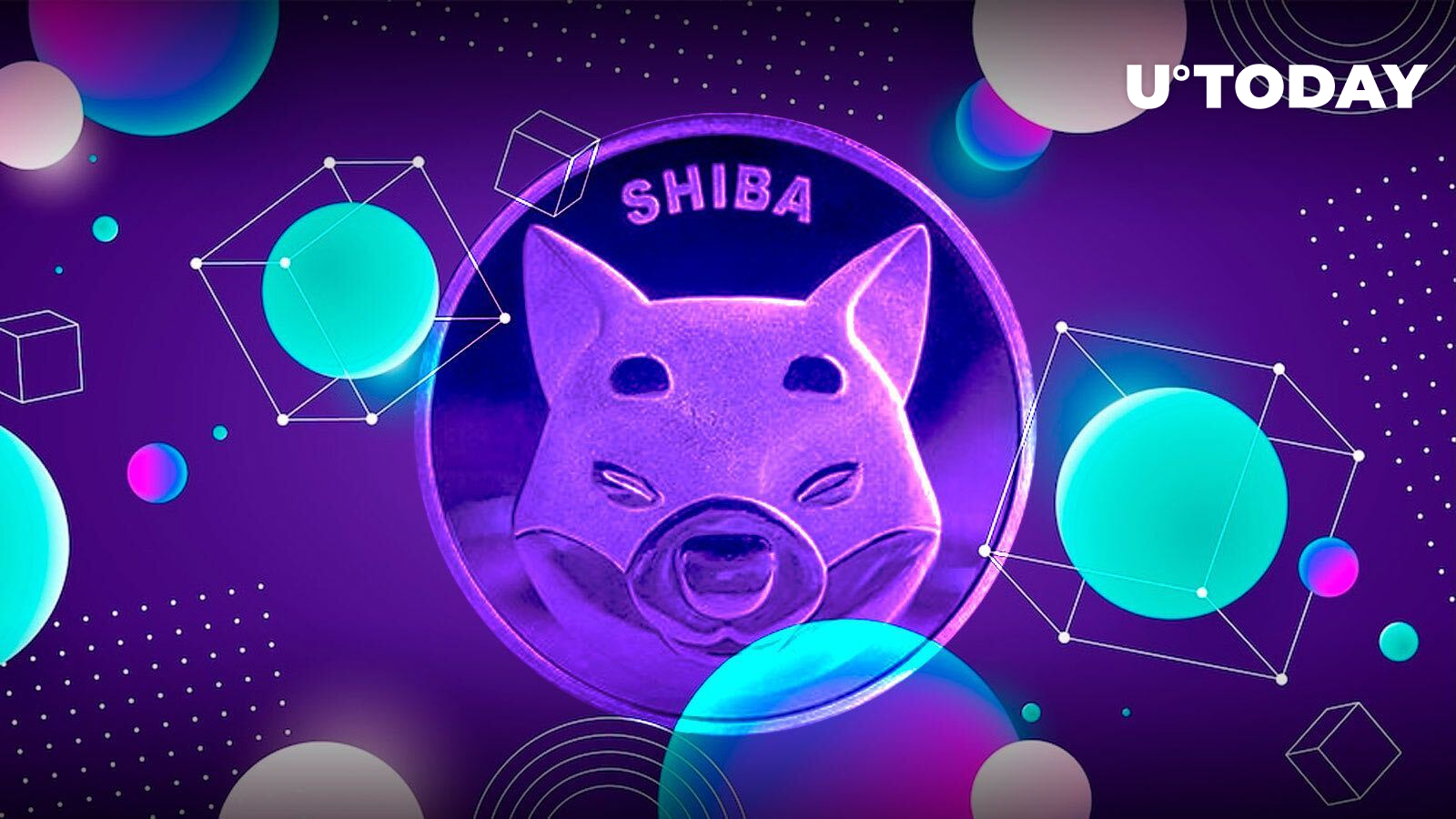 Shiba Eternity now available for public testing, but only in limited stores

The main developer of Shiba Inu, under the nickname Shytoshi Kusama, has announced the availability of testing of the project’s new game for Vietnamese users. Despite the fact that the full details of the game were announced only a week ago, many were wondering when it would be available for a full game experience, and it already happened. However, as mentioned, the game is only available for testing to Vietnamese users and only on the iOS operating system. Next, if we believe Shytoshi, Shiba Eternity may become available to Indonesian users.

With Shiba Inu opening access to test the game in Vietnam, it became clear what surprise Shytoshi was preparing for them when he asked toward the end of July how many members of the Shib army are from this Southeast Asian country. Perhaps this region is the first on Shiba Inu’s list of priorities, given the incredible success of other crypto games like Axie Infinity.

Among other things, an excerpt from Shiba Eternity has surfaced online that captures the gameplay, mechanics and graphics for basically the first time.

SHIB on the lookout

Both the Shiba Inu project and its ecosystem’s coins are increasingly attracting attention. While the number of SHIB holders has already surpassed 1.2 million, the coin has also been actively held in portfolios by large Ethereum holders, as reported by U.Today not so long ago.

Moreover, Shiba Inu is going beyond the news media, and big crypto influencers like David Gokhshtein are already advising people to pay attention to the project, anticipating the launch of Shibarium and SHIB: The Metaverse.