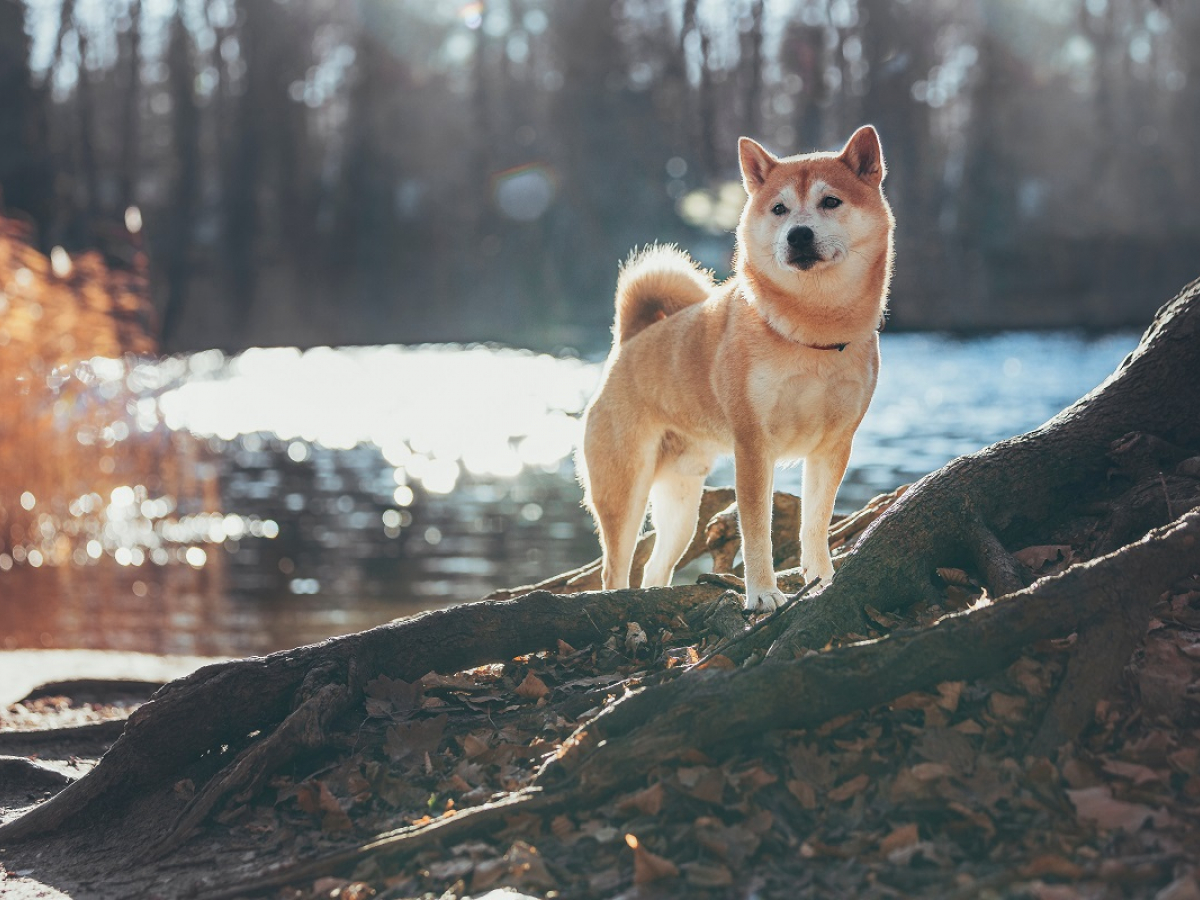 The first version of DoggyDAO, a decentralized autonomous organization for members of the Shiba Inu community, has launched on decentralized cryptocurrency exchange ShibaSwap this Friday, according to an announcement shared by the project’s developers.

#ShibArmy, we are happy to announce DOGGY DAO will be officially launched in the upcoming hours with our first phase DAO 1! 🐶 #DoggyDao brings community voting rights, while also accomplishing a closer path to our mission for decentralization.

From now on, community members will be able to vote on which specific projects and trading pairs will be part of ShibaSwap’s WOOF liquidity pools.

Following the launch of a new version, the team will be gathering community feedback before moving on with a new version.

ShibaSwap users will be able to cast their votes with the help of tBONE tokens, which can be obtained by staking the BONE governance token. Each voting session takes five days before it gets closed.

The developers are urging the community to do their research before giving their vote to any particular project to make sure that particularly risky cryptocurrencies won’t end up on ShibaSwap:

Once again, we ask you to please understand, while not ignoring risks that could be associated with an infant, unknown, unaudited, or potentially newer project. So please vote responsibly!

DAO 1, the first iteration of the initiative, was originally announced in late December.

In order to avoid all sorts of scams, the “guardians 6/9 wallet” will have the final say in whether a certain project can be onboarded by ShibaSwap.

As previously announced by the Shiba Inu devs, the first iteration of the DoggyDao project will come together with a new staking contract, which is supposed to reduce the influence of deep-pocketed whales by extending the lock-up period for BONE tokens.