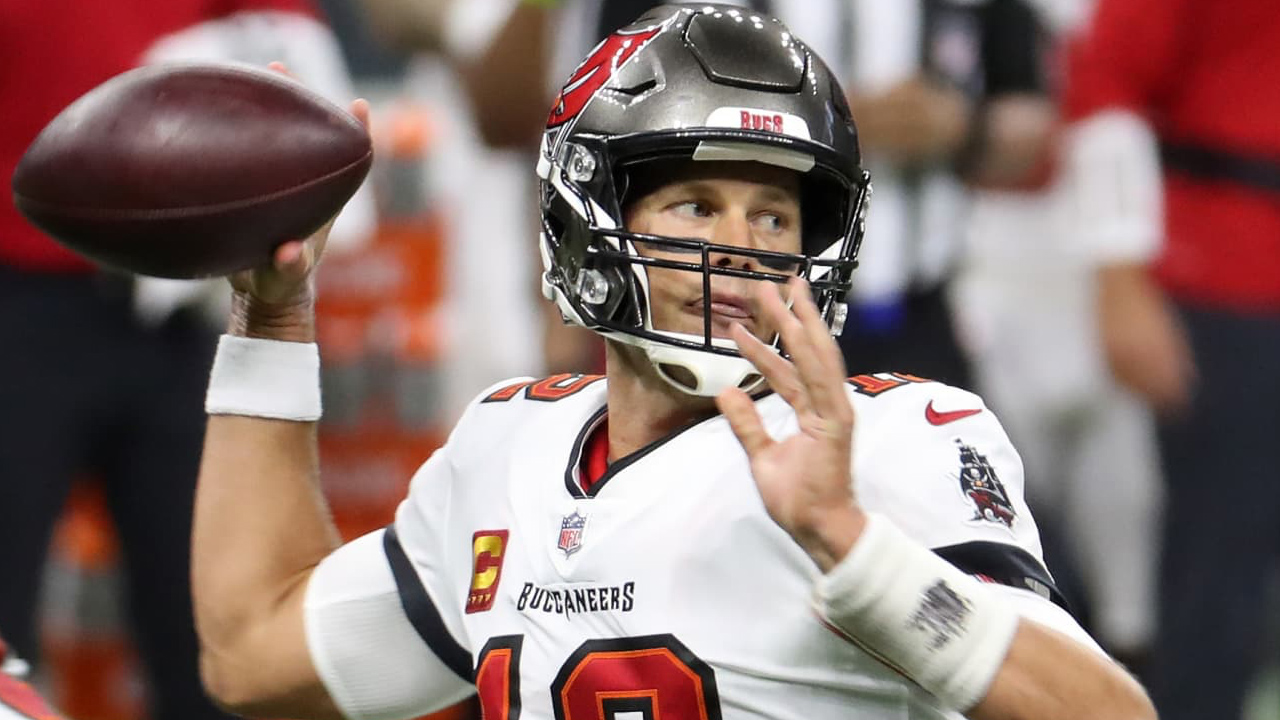 Seven-time Super Bowl champion Tom Brady announced on ESPN that he was giving a Tampa Bay Buccaneers fan a bitcoin for returning the star quarterback’s 600th touchdown pass ball. However, experts have said that if the fan kept the ball it possibly could have sold for $500K.

On Monday, legendary NFL quarterback Tom Brady explained on ESPN that he was giving a Bucs fan, Byron Kennedy, a single bitcoin for returning his 600th touchdown pass. Brady discussed the idea on his Monday Night Football appearance. According to reports, the Tampa Bay Buccaneers fan was standing near the end zone after Brady and wide receiver Mike Evans completed the touchdown pass.

Evans, however, didn’t realize how important the ball was and tossed it to Byron Kennedy after the touchdown. Experts are saying that if Kennedy kept Brady’s 600th touchdown pass football he could have gotten a lot of money for the keepsake. According to one local report, Kennedy could have sold the ball for upwards of $500K if he waited.

Tom Brady and the Tampa Bay Buccaneers decided to negotiate with the Bucs fan and convinced him to return the ball for a reward. The Bucs gave him two signed Tom Brady jerseys, a Brady helmet, a Mike Evans jersey, and cleats. Kennedy also got two season passes to the Bucs 2021 and 2022 seasons and another game ball. The bitcoin gift from Tom Brady was mentioned after the aforementioned rewards were accepted.

Bitcoin Gift $438,000 Less Than What Experts Estimate Brady’s 600th Touchdown Ball Is Worth

Brady has been into cryptocurrencies for a decent portion of 2021 and crafted his own non-fungible token (NFT) marketplace called Autograph. In May, Bitcoin.com News reported on Brady adding laser eyes to his social media profile pic in support of BTC reaching $100K per unit. At the end of June, Brady and his supermodel wife Gisele Bündchen teamed up with the crypto exchange FTX. In September, the two starred in a $20 million ad campaign for FTX.

When Brady appeared on Monday Night Football on ESPN and discussed his crypto gift to Kennedy, he said he would make sure that the Bucs fan got his bitcoin. While a single BTC is swapping for just above the $62K region it’s still $438,000 less than what experts think the touchdown ball could sell for on the open market.

What do you think about Tom Brady giving a Tampa Bay Buccaneers fan a bitcoin in exchange for the touchdown ball? Would you have given the ball back to Brady and the team? Let us know what you think about this subject in the comments section below.

Real estate tokenization is set to be incorporated into Oman Capital Markets Authority (OCMA)’s virtual asset regulatory framework. According to an advisor with the authority, the tokenizing of real estate will open investment opportunities for local and foreign investors. Real … read more.

Top 5 most overrated players in the Premier League 2019-20