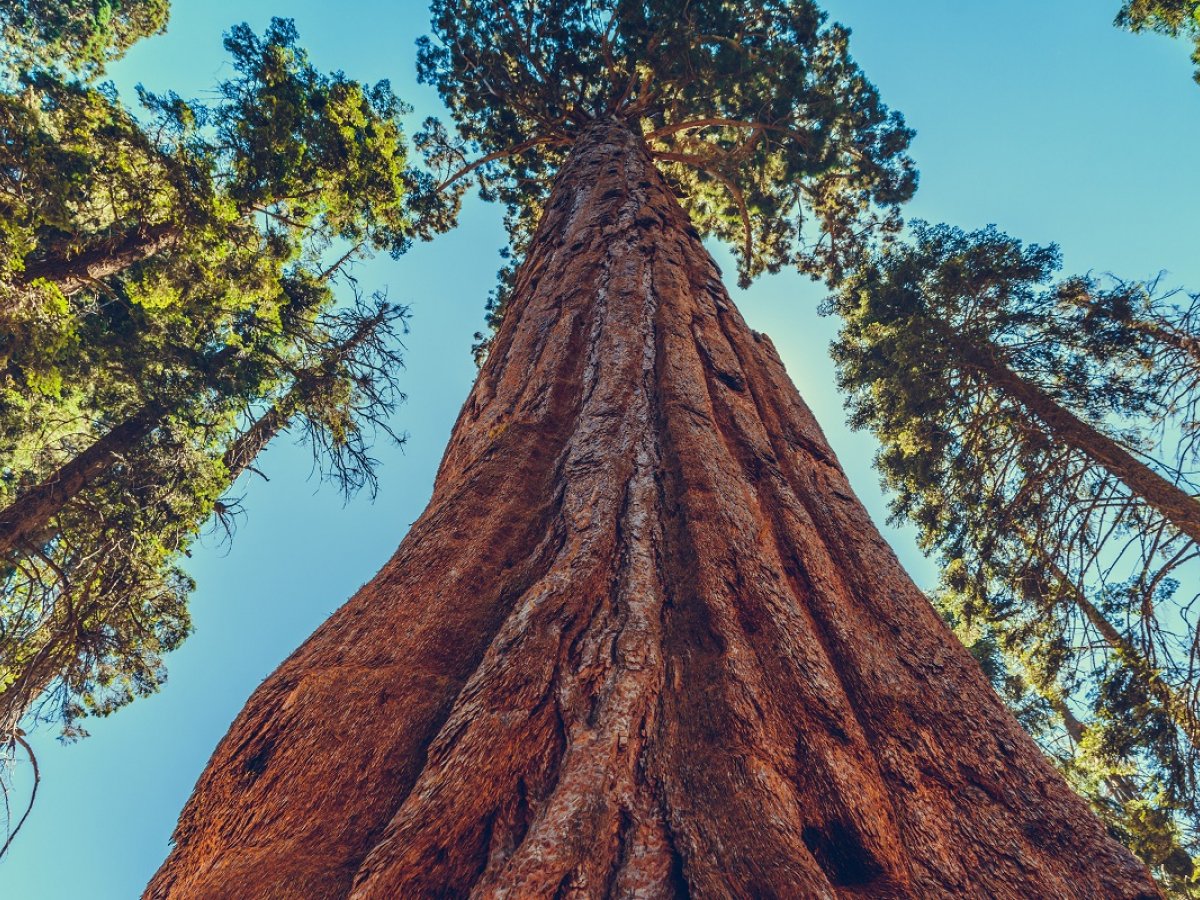 Venture capital giant Sequoia Capital has announced that it intends to register as an investment advisor with the U.S. Securities and Exchange Commission (SEC) in order to invest more in alternative assets of the likes of cryptocurrencies.

Inbox: Sequoia says it’s been working on a “radical change” to its fund structure since the beginning of the year, and announces it will register as an investment advisor (RIA) “to invest more in emerging asset classes like crypto.” pic.twitter.com/kzyCVQNS48

According to a statement made by Sequoia partner Roelof Botha, the company is working on forming one fund that will be able to hold investments without “artificial time horizons.” Botha described the traditional VC model as “outdated.”

In such a way, Sequoia Capital will be able to participate on the boards of private companies after they go public.

Last week, The Information reported that roughly 25% of the company’s recent investments were related to the cryptocurrency industry.

Founded back in 1972, Sequoia Capital is one of the oldest venture capital firms, which has famously backed Paypal, Google, Yahoo and Instagram.

Rival investment firm Andreessen Horowitz has benefited from its early bets on the cryptocurrency industry, recently raising $2.2 billion for its third-crypto fund.

a16z became a registered financial advisor in early 2019, and Sequoia has now followed its footsteps.