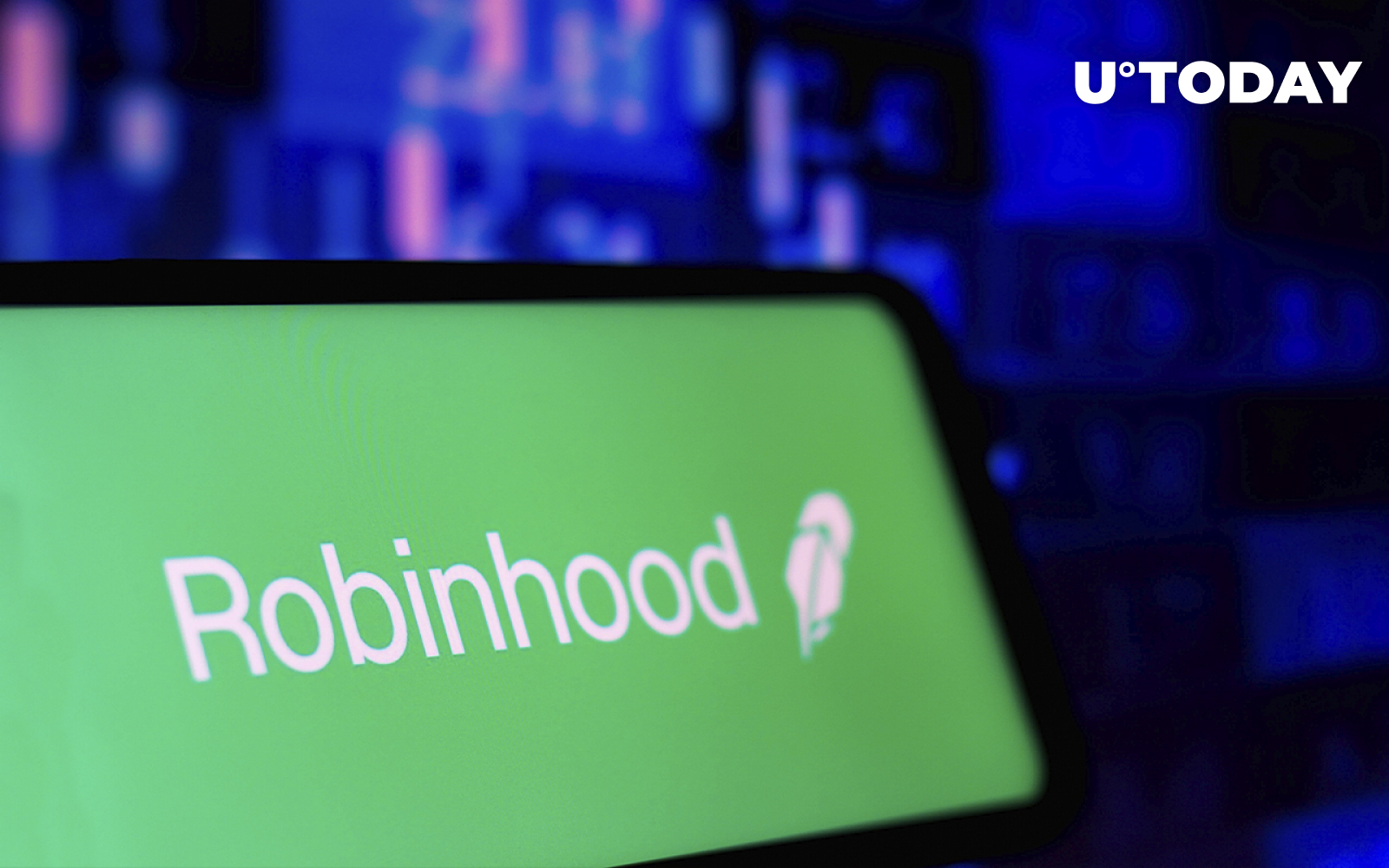 Robinhood CEO Vladimir Tenev has taken to Twitter to announce that the company’s upcoming Web3 cryptocurrency wallet now has a waitlist of more than 1 million people.

The wallet will enter into beta testing phase starting next week, according to the Bulgarian-American entrepreneur.

Robinhood announced its non-custodial Web3 wallet, which is tailored for traders within the decentralized finance ecosystem, back in May. The announcement was accompanied by a hilarious promotional video that shows an ape stepping into a full-sized green portal.

The company claimed that its customers could jump the waitlist by inviting more customers to join it.

In early April, Robinhood announced that its wallet was made available for all eligible users on the waitlist. The new feature simply allowed users to withdraw crypto from their brokerage account. The original crypto wallet has a slew of limitations: it doesn’t support NFTs and all the cryptocurrencies that are yet to be listed by the company. The company warns that tokens sent to a Robinhood address will be likely lost forever.

In the meantime, the new Web3 wallet supports such widely requested features as yield farming, staking, and NFT support. It is specially designed for advanced customers. The wallet’s rollout is expected to be completed by the end of this year.

As reported by U.Today, the popular trading app has significantly expanded its offering, recently adding Shiba Inu (SHIB), Chainlink (LINK), Stellar (XLM), Avalanche (AVAX), and other coins. This has marked a major departure from its conservative listing policy.