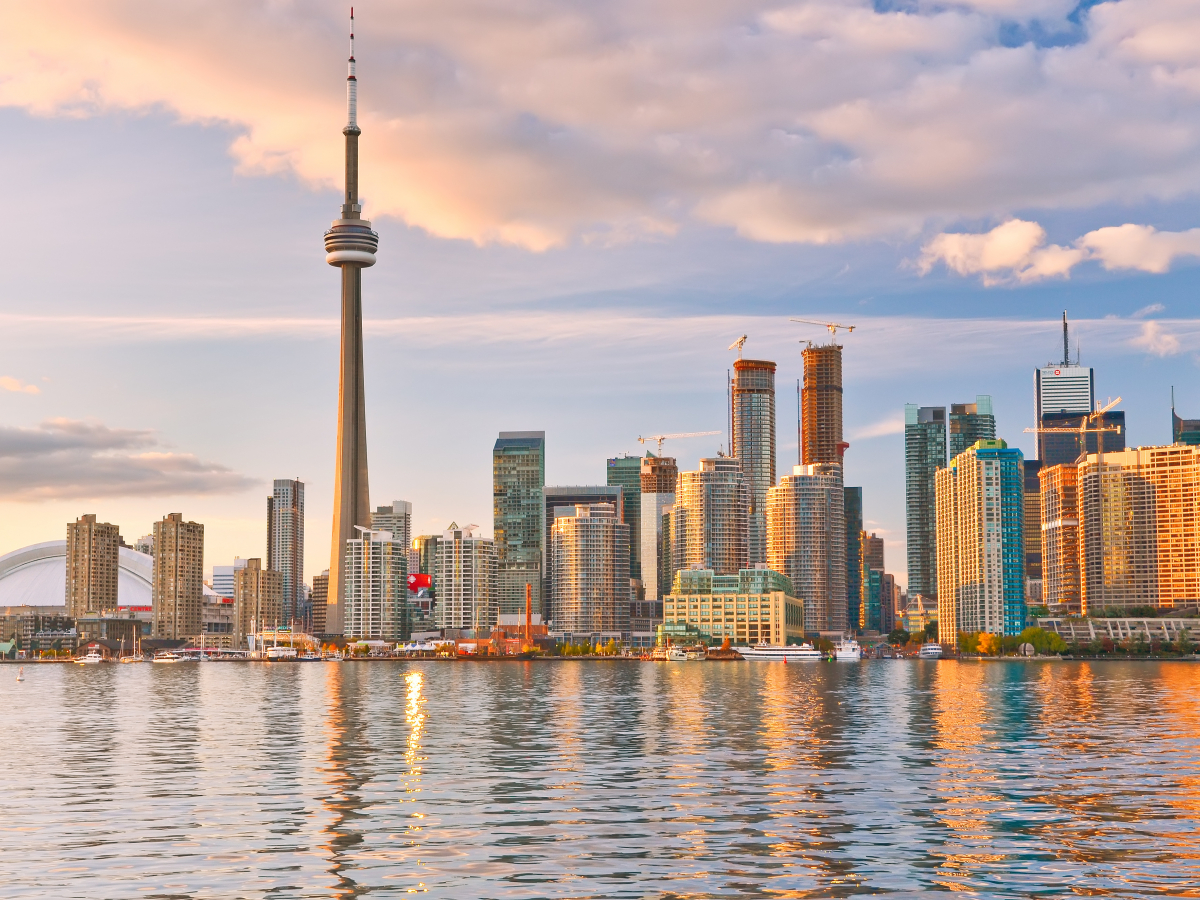 Blockchain company Ripple has opened its first office in Canada, according to a Wednesday announcement.

Its new Toronto-based office will serve as the company’s “key engineering hub.” Garlinghouse says that the country’s most populous city has plenty of talent.

Ripple will go on a hiring spree in Toronto, aiming to hire “hundreds” of blockchain software engineers in the long run.

As reported by U.Today, Garlinghouse said that the company would continue hiring in sharp contrast to other major cryptocurrency companies, such as Coinbase, that have dramatically reduced their workforce. Ripple is sitting on a “significant” cash balance, which will make it possible for the company to weather the ongoing crisis.

In his statement, Garlinghouse says that a lot of talented engineers are leaving traditional finance to enter the cryptocurrency space.

Toronto Mayor John Tory says that Ripple will be “a perfect fit” for the city, praising the company’s “innovative technology.”

In 2021, Ripple also opened offices in Miami and Dubai.

Prior to opening its first office in Canada, Ripple had already collaborated with several Canadian universities as part of its University Blockchain Research Initiative (UBRI) program.