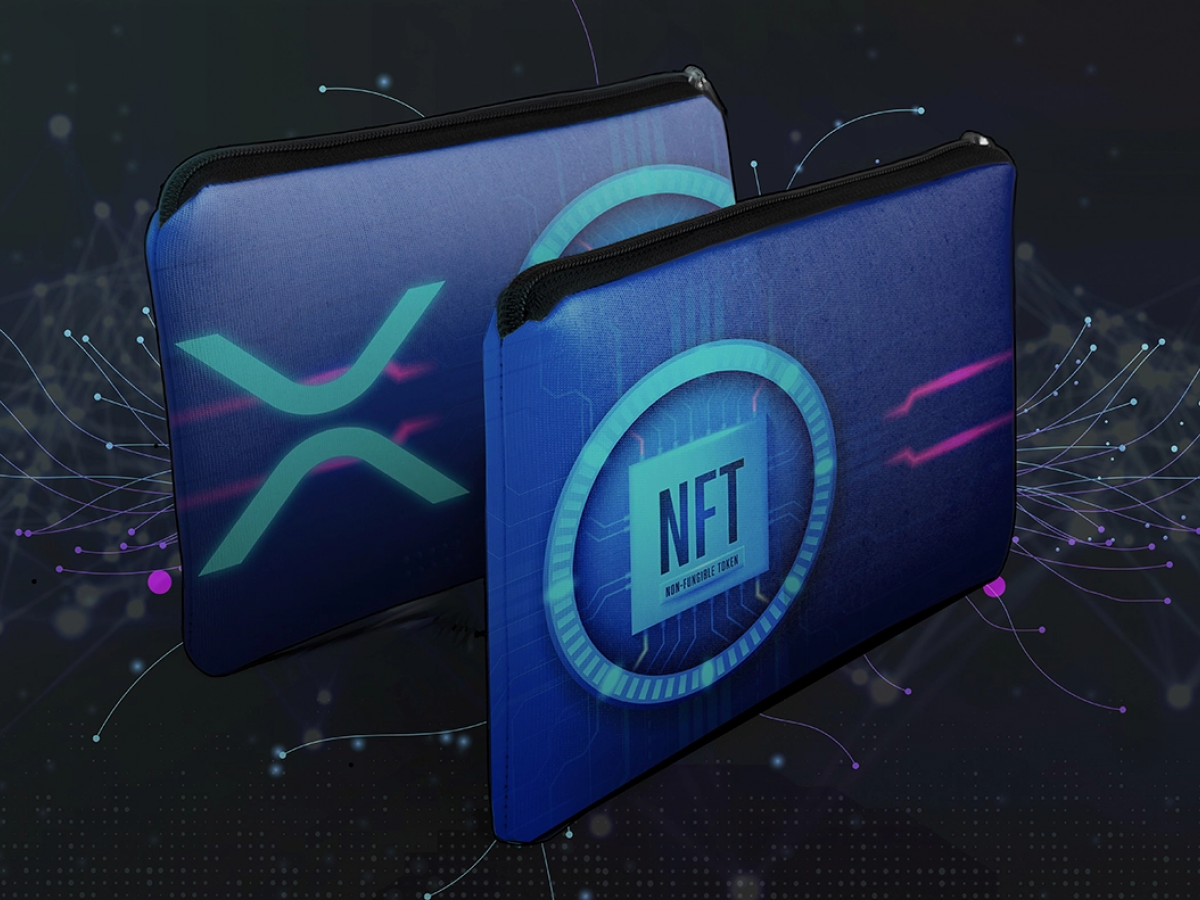 According to an update posted by RippleX, the development arm of the San Francisco-based blockchain company, its team of developers is now confident in the XRP Ledger’s ability to support the XLS-20 standard for non-fungible tokens.

As reported by U.Today, Ripple upgraded its serves in order to let validators vote in favor of implementing the aforementioned standard. The developer team started testing whether or not the XRPL would be able to support the additional transaction load brought by on-ledger NFTs.

The RippleX team was able to reach the peak sustained throughput of 2,199 transactions per second when XRP payments.

The developer team also tested NFT throughput by creating a million accounts that minted 20 NFTs each. After that, RippleX also measured a mixture of XRP payments and NFT offers as well as NFT minting.

It should be mentioned that the tests were conducted in an ideal environment with synthetic workloads. This means that the aforementioned numbers do not reflect the network’s real-life performance since there were only five validators operating within a single site. For comparison, the live network has hundreds of nodes that are operating all over the globe.

Back in September, Ripple introduced a $250 million fund for NFT creators who are willing to work on the XRP Ledger.

In January, the company NFT-Devnet, a beta environment that boosts support for NFTs on the XRPL.

Ripple claims that its ledger is a perfect fit for NFTs because of its speed, cheap transactions, simplicity, sustainability, and decentralization.