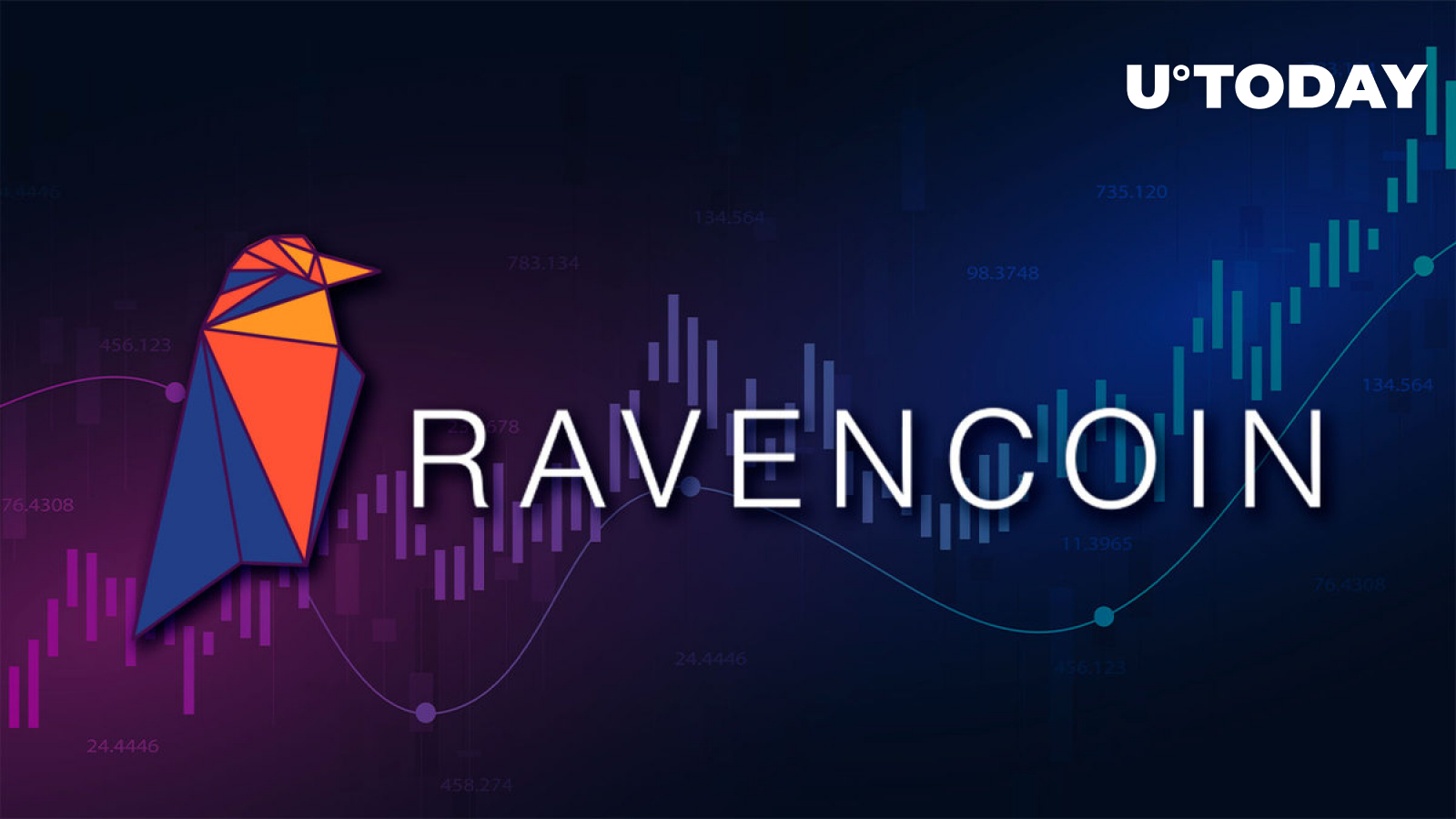 Ravencoin is biggest gainer on cryptocurrency market in last 24 hours

The first reason behind the impressive 50% rally could be tied to the positive performance of the currency in terms of technical analysis. RVN moved past its 50-day moving average like it was nothing and reached the 200-day moving average, which is the next major resistance level.

The successful breakout that correlated with the large exchange listing attracted more trading volume to the cryptocurrency, which fueled the massive rally.

Ravencoin is a “simple” payment network that mostly aims at providing users with a cheap and efficient way of transferring funds. Raven is built on a Bitcoin fork and allows users to issue various tokens with different use cases.

The simplicity and the time-tested nature of the project attracts investors from all over the industry that are ready to provide buying power when needed. The main reason behind the most recent pump could be tied to the fact that more investors are discovering the project and are willing to join the surrounding community.

Ravencoin is a PoW coin accessible for mining, which might be another reason why it faces significant inflows lately, considering the fact that Ethereum miners will not be able to mine more ETH in the next few weeks.