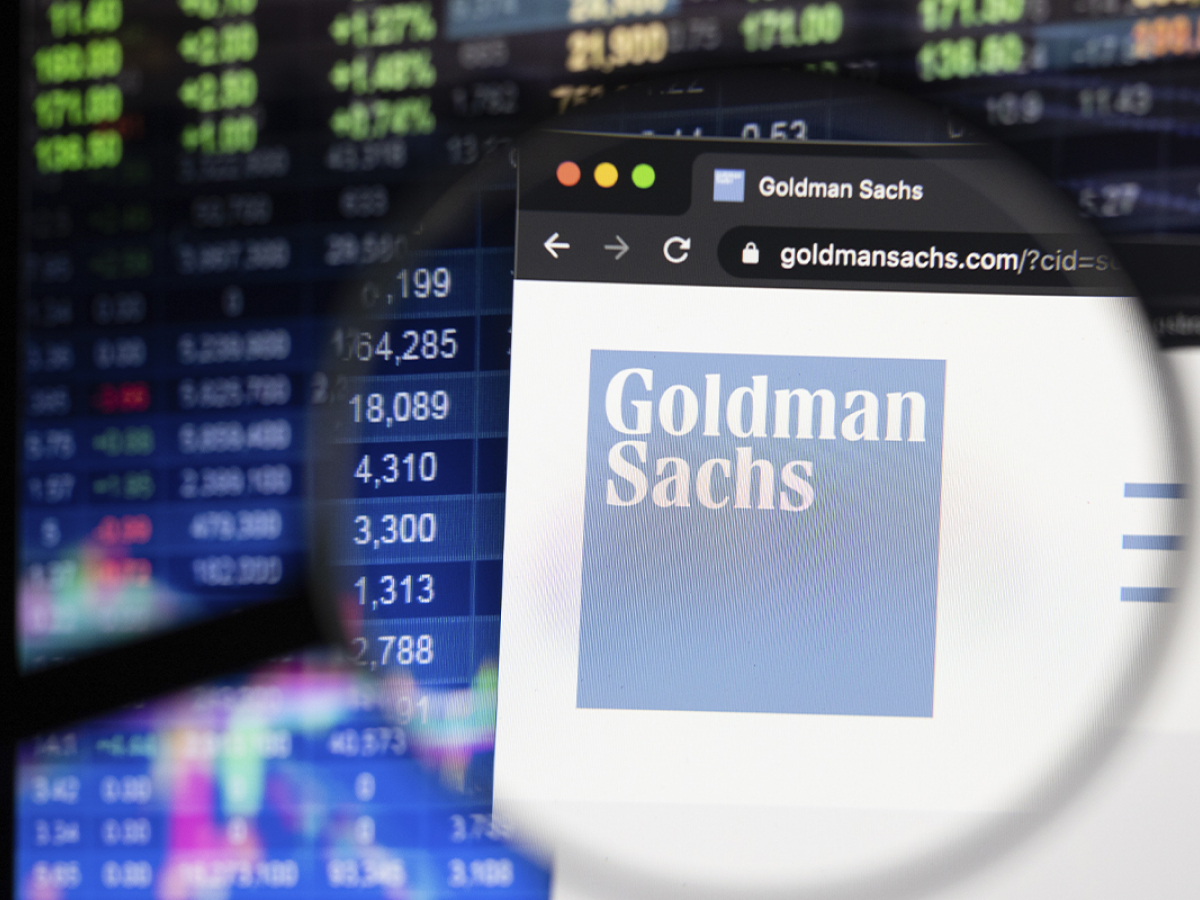 According to a survey of Goldman Sachs’ newest class of interns, 33% of them view cryptocurrencies as an already established asset class.

Yet, most interns are still not on board with digital assets, claiming that they need to do more research before joining the crypto frenzy.

The vast majority of the respondents (95%) choose equities over cryptocurrencies as their preferred method of investing.

Speaking of the most important qualities, 40% of interns chose the ability to code as the key to success.

Eighty-three percent of the respondents expect to have their own house. Yet, 57% of the 1,800 students who participated in the survey see themselves becoming parents in the future.

As reported by U.Today, Goldman Sachs CEO David Solomon recently said that he would choose gold over Bitcoin.

The bank’s July survey showed that 45% of family offices around the world were interested in cryptocurrencies.