More Than 70 Million SHIB Burned Via Amazon This Sunday 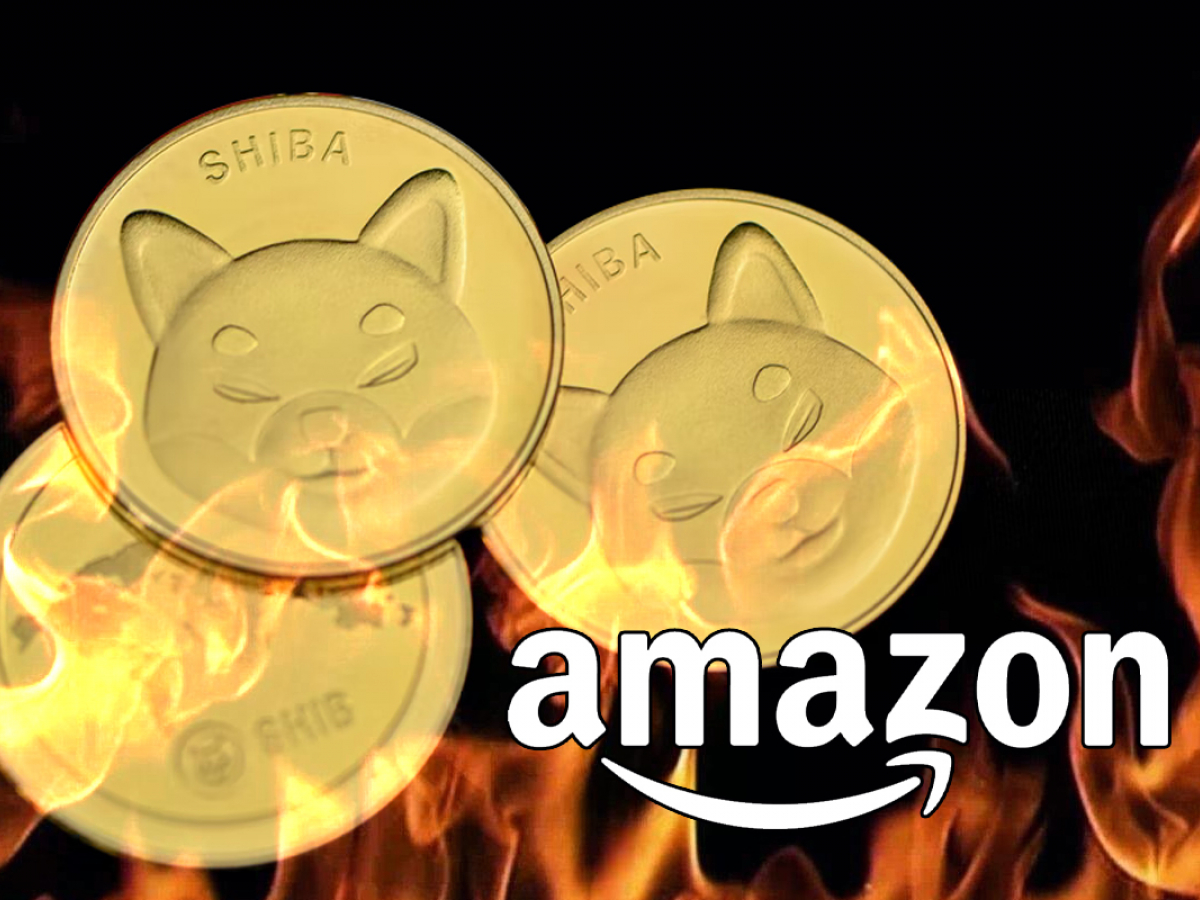 This weekend, this business platform destroyed more than 70 million SHIB via Amazon and other projects

@shib_superstore Twitter account set up for the online shop of game developer Travis Johnson, where he sells his own games for mobile phones, as well as SHIB-branded goods and merchandise, has spread the word that he had burned more than 70 million meme coins this weekend.

The shop has been conducting regular large SHIB burns, first doing it once a month, then switching to weekly burns on Sundays.

Nearly a month ago, the shop was picked for an Amazon affiliate program that also allowed buying SHIB, using the commissions, and then add these tokens to the general burn pot. Shiba Inu are bought using part of profits from ads in the smartphone games and from selling the merch and goods mentioned above.

This Sunday, according to the tweet, Travis Johnson burned more than 70 million Shiba Inu, using Amazon, his game for smartphones Bricks Buster and other sources that generate income. A total of 70,276,169 SHIB was sent to an unspendable wallet, according to Etherscan.

This was a culmination of the last week of Bricks Buster, Amazon, and everything else!https://t.co/XpUKahQGBx

Prices are still super low on SHIB, we can be burning hundreds of millions per week if we got back to our February numbers! pic.twitter.com/DbnAdaU3fZ