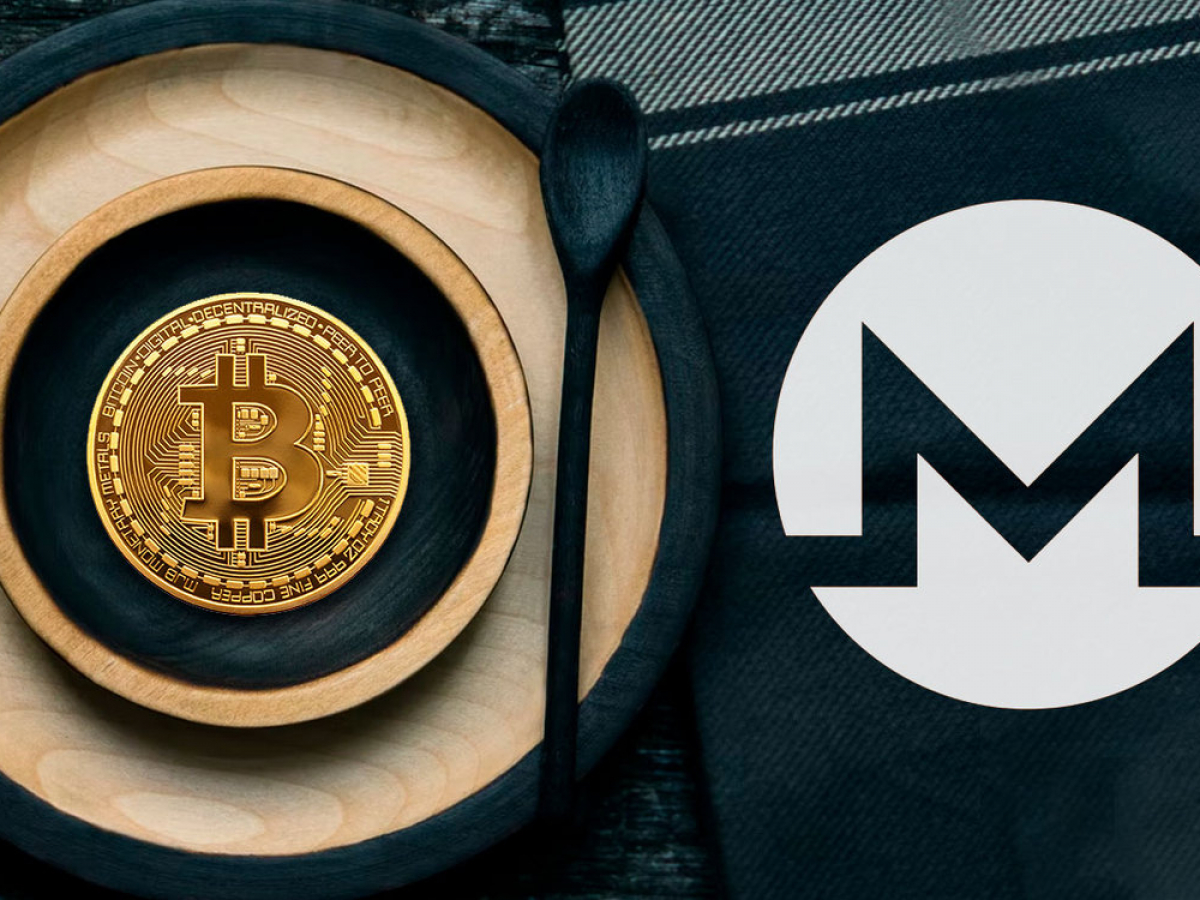 From gift cards to darknet: Monero (XMR) use in payments is on fire

Mr. Foss has taken to Twitter to demonstrate the accelerated progress of Monero (XMR) as a payments system for Web3 customers in his “Ten Other Things You Didn’t Know About Monero” thread.

How #Monero is Eating #Bitcoin‘s Lunch – And Ten Other Things You Didn’t Know About Monero.

Currently, the net ratio between Bitcoin and Monero transactions is over 11%; this metric almost doubled in 2022 and is targeting a new all-time high.

Monero (XMR) strengthened its dominance in “privacy coins” segment; currently, it is responsible for 98% of all private transactions, while ZCash (ZEC)’s market cap is still half that of Monero (XMR).

Also, even without being listed on the majority of exchanges globally, XMR retains its status in the top 50 on CoinMarketCap and remains the fifth most popular Proof-of-Work (PoW) cryptocurrency. XMR is the second most popular crypto for buying gift cards and the most popular one in the U.S.

Darknet heavyweights, including the likes of Alphabay, are typically “Monero-only,” Mr. Foss added.

This popularity should be attributed to the uncompromised security and privacy of Monero (XMR). So far, no watchdog or NGO has proven able to track Monero (XMR) transactions.

As U.Today reported one year ago, the first lead maintainer of Monero, Riccardo “Fluffy Pony” Spagni, asked ZCash (ZEC) cheerleaders to recover XMR transaction data with its hash, and nobody managed to do it.

That is why, amid increasing KYC regulations, Monero (XMR) remains the only battle-tested instrument for privacy transactions.