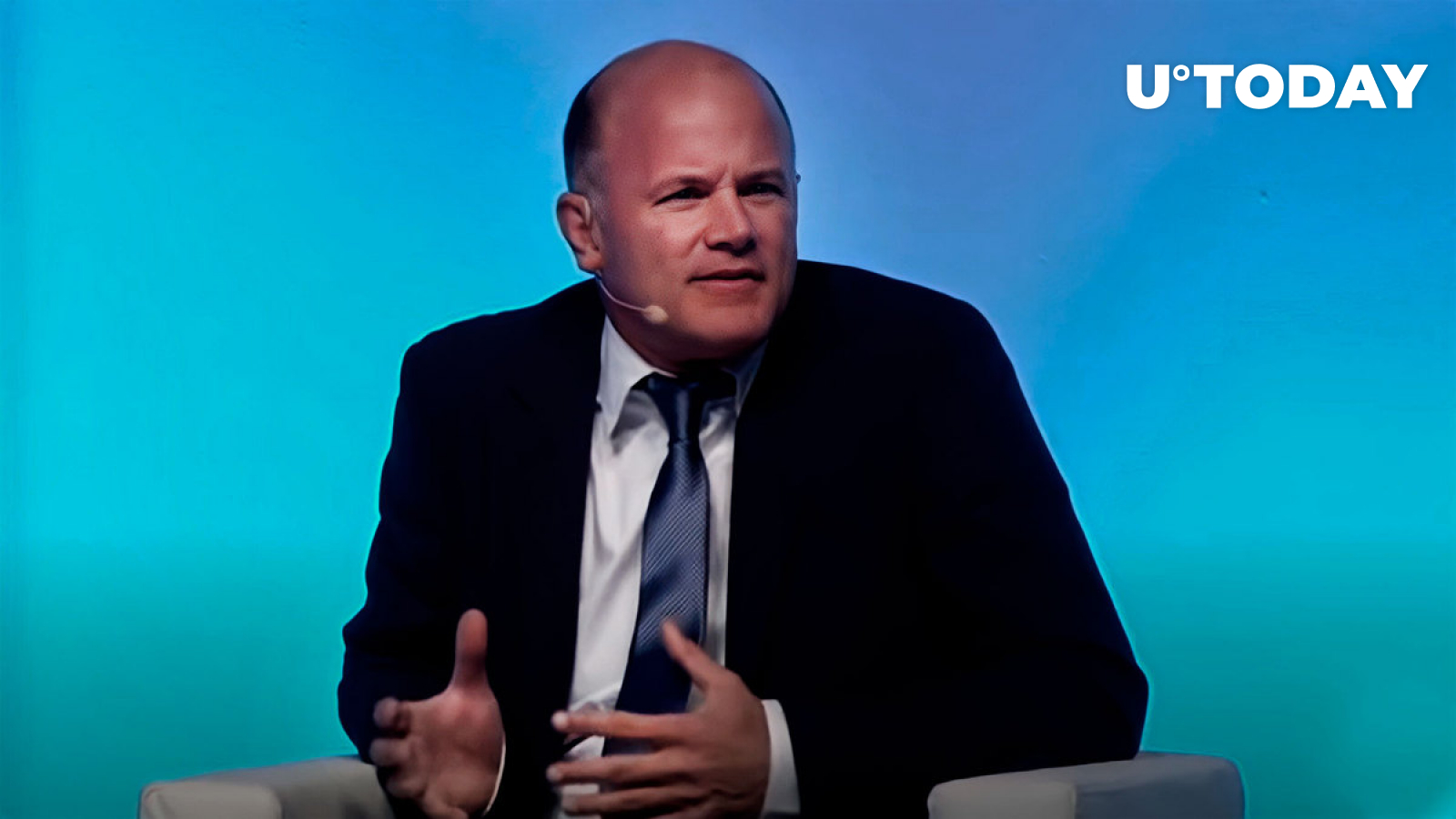 Cardano user “@DanielTetsuyama” posted a flashback to Galaxy Digital CEO Mike Novogratz’s tweet exactly a year ago, in which he made the unflattering comment: “Cardano not having traction with devs.”

I’ve shown Mike’s Luna tattoo to twenty people in the space and zero of them could stop laughing.

The Cardano user poking fun at Novogratz’s remark said, “I’ve shown Mike’s Luna tattoo to twenty people in the space and zero of them could stop laughing. Happy 1yr anniversary of being wrong YET again.”

The founder of Galaxy Digital Holdings was a known big backer of Terraform Labs, the company behind the failed Terra and Luna. According to Novogratz, Galaxy Digital made its initial Terraform Labs investment in the fourth quarter of 2020. Consequently, he touted his relationship with Terra founder Do Kwon while disclosing support for the Terra ecosystem’s tokens, LUNA and UST, on social media platforms.

In January, he proudly displayed a new tattoo on Twitter: the word “Luna” and a wolf howling at the moon as the old LUNA crossed the $100 mark.

However, the pleasure of getting the tattoo was fleeting as the Terra ecosystem collapsed in May after the UST depegging event. The co-founder of Terra, Do Kwon, made attempts to revive the network with the launch of Terra 2.0 and renaming the abandoned tokens Terra Classic and Luna Classic, respectively. But investors have yet to see any appreciable results so far from these efforts.

Following Terra’s demise, Mike Novogratz referred to it as a “big idea that failed” in a subsequent speech, while he also faced significant backlash over his Luna tattoo.

Although he did not express any evident regrets, Novogratz remarked that the tattoo had humbled him: “My tattoo will be a constant reminder that venture investing requires humility.”

As reported by U.Today, Cardano creator Charles Hoskinson took a swipe at Terra as he suggested buying some LUNA tokens for “negative correlation,” repeating a joke made by Terra CEO, Do Kwon.

Cardano continues to prepare for the Vasil hard fork with a significant milestone reached, as reported earlier. Currently, 1,065 projects are building on Cardano, per IOG’s recent updates.