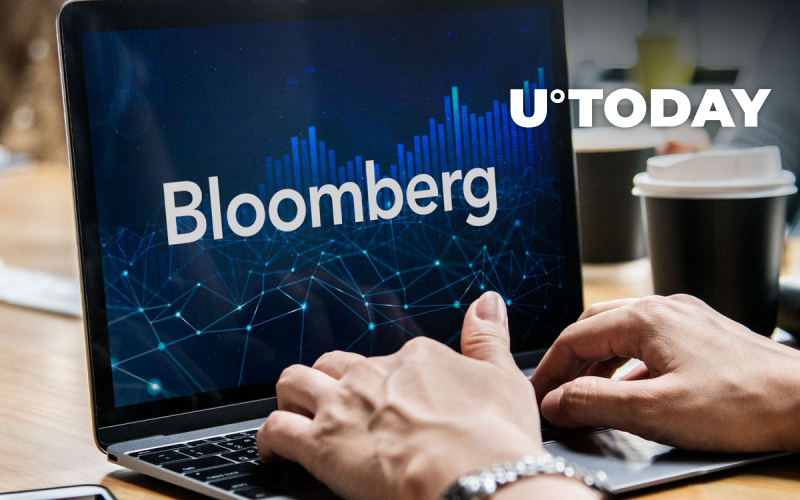 Mike McGlone, a leading commodity strategist at Bloomberg Intelligence, shared his mid-year overview of the crypto market in a series of tweets. First and foremost, the analyst compared the current state of the cryptocurrency market to the stock market situation of 2000-2002. Back then, the dot-com bubble was formed in the market as a result of the mass spread of Internet technologies.

Only after the purging and “deflation” of the market, getting rid of the weakest participants, this market segment became able to take a more fundamental role in the financial system and to take root in it. In McGlone’s view, this is what we saw in the first half of the year, a purge of excesses.

Midyear Outlook: #CryptoAssets – A common theme in cryptos is to embrace the bear and build a better financial system, notably from the institutional and longer-term focused, akin to 2000-02’s bursting internet bubble. Purging the excesses was the state of all risk assets in 1H pic.twitter.com/Jm785sHnmP

In order to provide a broader picture of what is going on, the analyst brought in a chart of the Wilshire 5000 Total Market Index ratio against the U.S. GDP and overlaid it with a curve of total crypto market capitalization. This chart, popularized by Warren Buffett, shows at which levels valuations are at a given moment. Thus, we can see that the current situation of all financial markets is really similar to the crises of the early and late 2000s. By examining the analyst’s chart, investors can see that we have only just come down to the crisis marks, which could mean there is room for further declines.

Responsive investors have right to be optimistic

However, McGlone believes that careful investors will have a chance to take good positions in terms of reward/risk already in the near future, in the second half of the year. McGlone bases his optimistic assumptions on the fact that the Bloomberg Galaxy Crypto Index is close to a drawdown similar to the bottom of 2018, and the BTC discount to the 50- and 100-week moving averages is similar to past foundations.